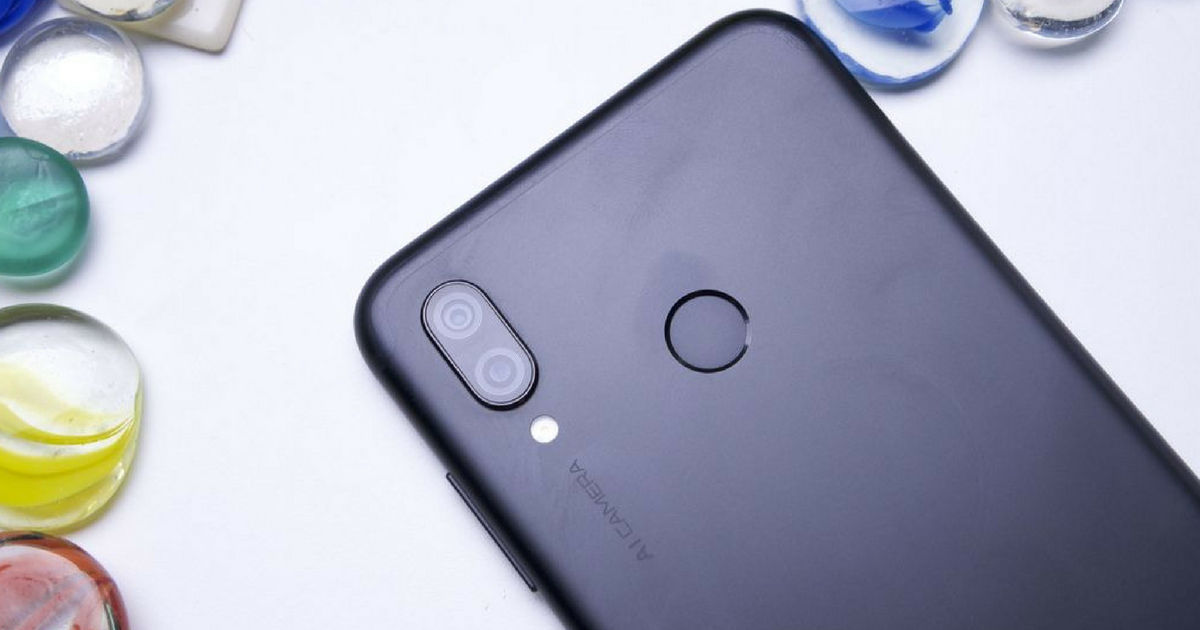 “If the leaked specifications turn out to be true, the Honor Play 3 will be a downgrade of sorts rather than an upgrade”

The launch date and timings of the Honor Play 3 have just been announced today. And as suspected, the Honor Play 3 will go official tonight in China, as per official teasers making the rounds on social media. Honor President Zhao Ming had earlier confirmed that we would see two devices today, one of them is already known as the Honor 20S. We also have leaked specifications of the Honor Play 3 by a well-known tipster, which we will mention below. Honor has decided to skip the Play 2 branding for some reason this year and instead opted to go straight to Honor Play 3. 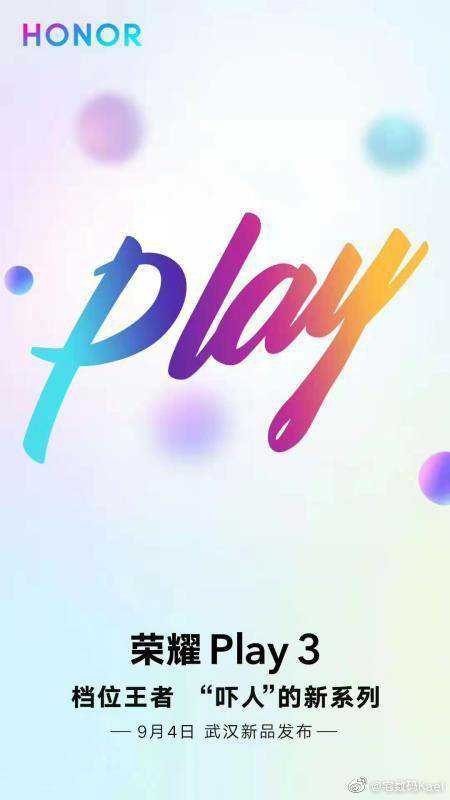 Coming to leaked specifications, the Honor Play 3 allegedly sports a 6.39-inch screen with HD+ (720p) resolution. The screen is believed to be of the LCD variety and could be a hole-punch design. The leak also suggests the processor to be a dated Kirin 710 SoC, which is hard to swallow as the Honor Play had a flagship Kirin 970 chipset and a full-HD screen when it launched in August last year. The handset is said to come with 6GB RAM.

The battery is pegged at 4,000mAh with 10W charging support and a triple camera setup on the rear is tipped with a combo of 48MP + 8MP + 2MP sensors. While the camera does look like an upgrade, the processor and screen of the Honor Play, as per the leaks, is pretty much a downgrade. The Honor Play was the company’s first handset with the GPU Turbo feature and was targeted at gamers with an aggressive price tag.

The Honor 20S, on the other hand, is a mid-ranger and is almost a copy of the Huawei Nova 5T handset except for the processor that is likely the new Kirin 810 chip, according to numerous sources. The handset is already extensively seen on social media and blogs in China and will be available in Black, White, and gradient Blue hues.