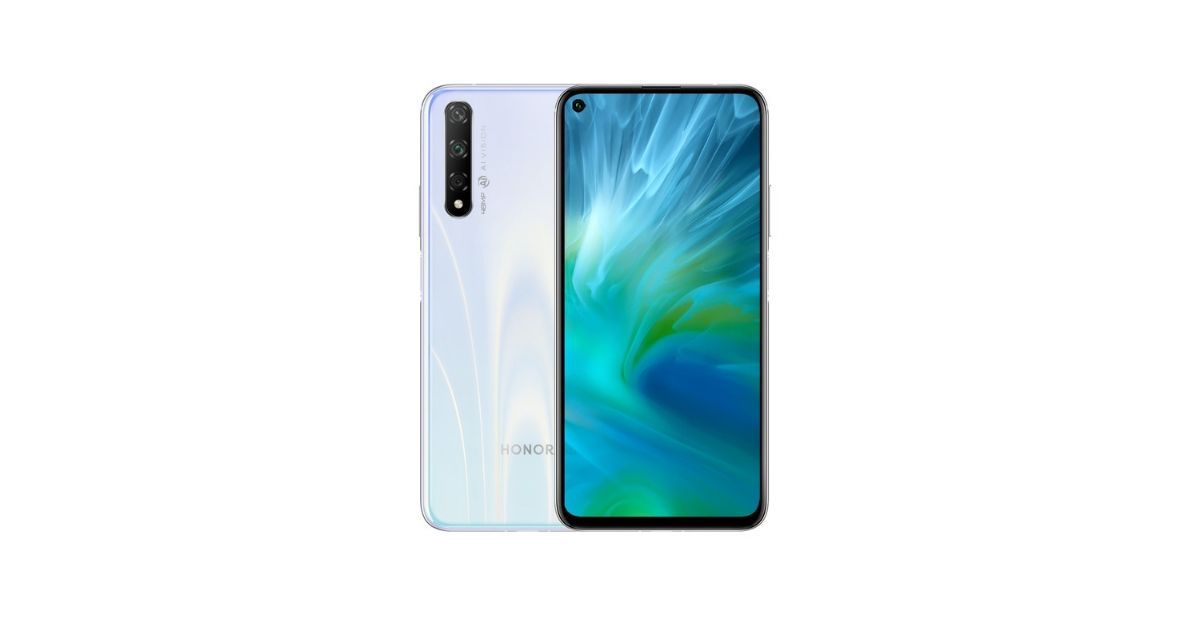 Honor Play was the brand’s first gaming phone that came with features like GPU Turbo, 4D gaming and Kirin 970 flagship SoC. Now, it looks like the company is preparing its sequel, but it would be called Honor Play 3. This suggests the brand might be skipping the numeral 2 for some reason. An alleged box packaging of the handset was spotted in the wild in China. Unfortunately, we can’t verify the authenticity of the leak just yet, and the retail box does not reveal any details about the flagship either. 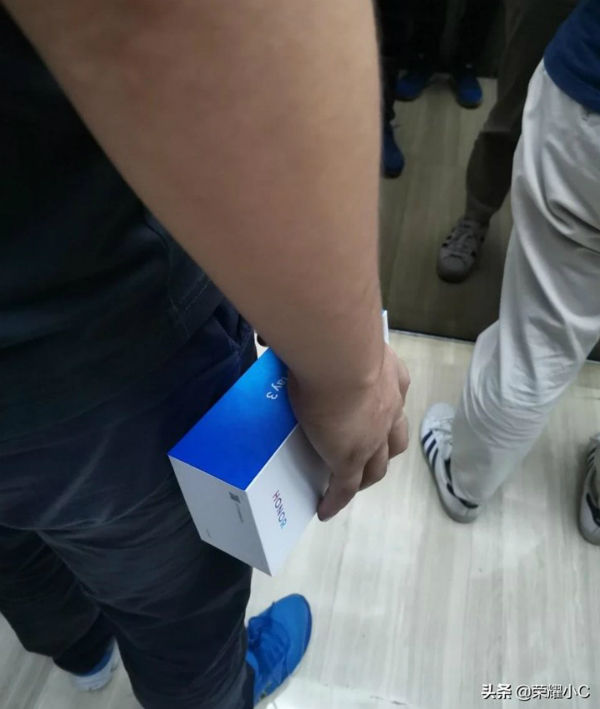 Honor head Zhao Ming mentioned that the company would launch one more smartphone alongside the Honor 20S on September 4th event. Given that the Honor Play was launched back in July 2018, the successor took its own sweet time to come along. Given Honor Play came with a flagship chipset, we can expect Kirin 980 to power the Honor Play 3, likely coupled with GPU Turbo for optimised gaming sessions. Since the launch is right around the corner, we don’t have to wait long to learn more details about the handset if it indeed is scheduled to go official on September 4th.

On the other hand, the Honor 20S is said to feature Kirin 810 SoC, pack 3,750mAh battery with 20W fast charging support, 6GB/8GB RAM coupled with a 6.26-inch display. Design-wise, the Honor 20S will come with a punch-hole design, likely to accommodate the 32-megapixel front-facing camera. The teaser images reveal a gradient back panel in Blue and White colour palette. The Honor 20S is expected to run on Android 9.0 Pie with EMUI 9.1 skin on top, and it could have a side-mounted fingerprint sensor for security, instead of an in-display sensor.