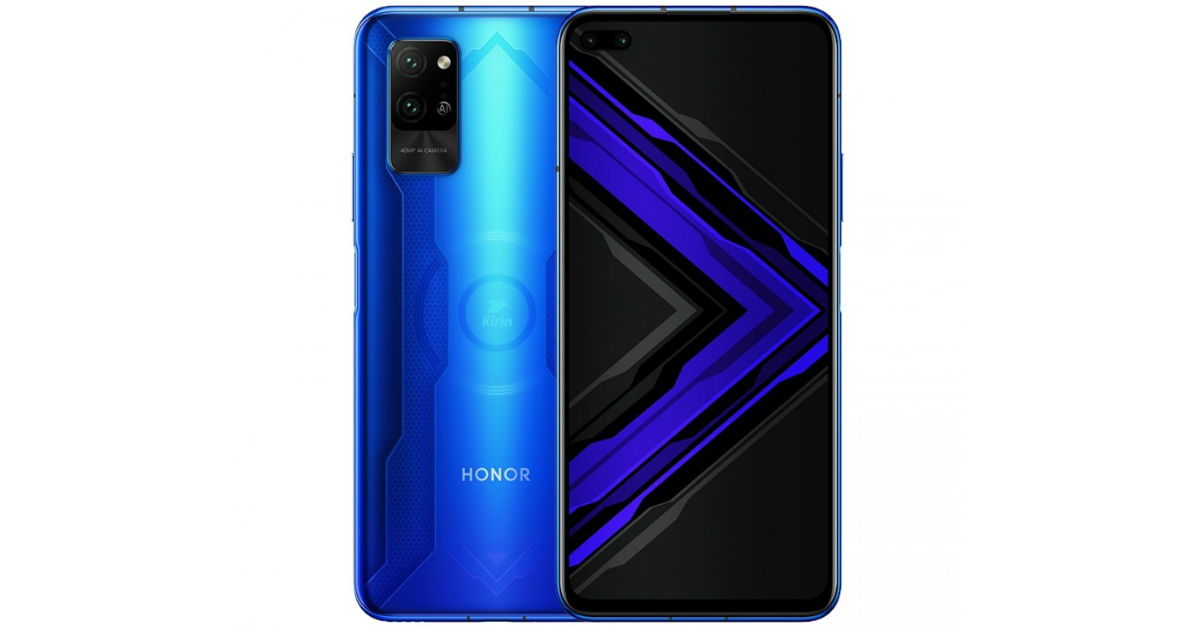 Honor Play 4 and Play 4 Pro are scheduled to launch in China on June 3rd. The official confirmation comes from Honor’s Weibo handle. While the teaser image doesn’t reveal much about the handsets, the renders of the Honor Play 4 Pro leaked recently, show off a pill-shaped punch-hole display to house selfie cameras and the back has dual camera arranged in a rectangular module with LED flash. It has a shield-like design on the rear with the Honor branding. The Honor Play 4 Pro could have a side-mounted fingerprint sensor for security. Separately, the vanilla Honor Play 4 with the model number TNNH-AN00 has appeared on TENAA, revealing key specifications and images as well. The listing suggests the handset would sport a 6.81-inch full HD+ display with 1,080 x 2,400 pixels resolutions and be powered by a 2GHz octa-core processor, however, the chipset name isn’t mentioned but rumours claim it could be the MediaTek Dimensity 800. It is said to measure 170 x 78.5 x 8.9mm, weighing 213 grams and boot Android 10 OS. The phone will pack a 4,200mAh battery. It will be available in 4GB, 6GB, and 8GB RAM options with 64GB, 128GB, and 256GB storage models. As for the optics, the Honor Play 4 is said to pack vertically-arranged quad-cameras, which is interesting considering the Pro model only has two sensors at the back. The setup will include a 64MP main sensor, an 8MP secondary lens, and a couple of 2MP sensors. On the front, it is said to ship with a 16MP shooter in the punch-hole cutout for selfies and video chats. Since the launch is just a few days away, we should know more details going forward.