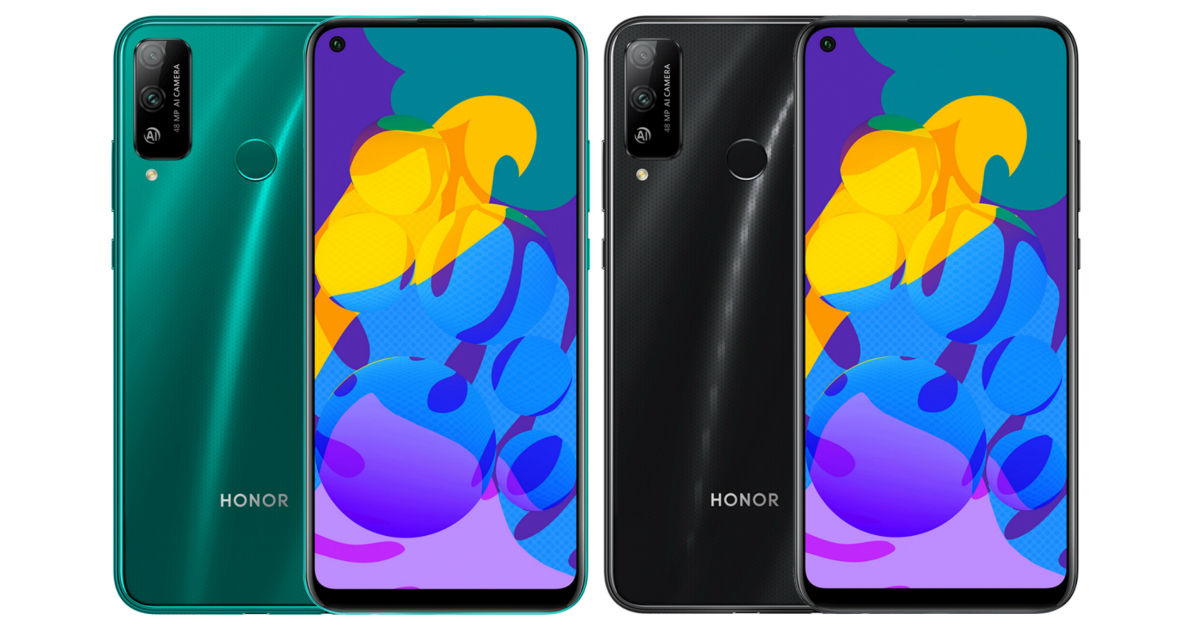 The first render above is of the Honor Play 4T, which will apparently launch in two colour options. We notice a kind of micro dot pattern on the rear panel of the regular 4T model whereas the Honor Play 4T Pro comes with a clean, matt-like finish. The latest renders reaffirm that the smartphones will feature a rectangular camera module on the back that will house a few cameras. The Honor Play 4T will get dual cameras while the Pro model will feature a triple camera setup. There is no rear-mounted fingerprint sensor on the Pro model, so we assume it will come with an in-display sensor. Up front, one of the phones will get a punch-hole display while the other sports a more traditional waterdrop notch.

Honor Play 4T will reportedly feature a 6.4-inch HD+ punch-hole LCD display. The handset is tipped to be powered by the Kirin 710A SoC paired with up to 6GB RAM and 128GB internal storage. It should also support storage expandability up to 512GB. The dual camera setup on the back is said to include a 48MP primary sensor and 2MP depth sensor. The upcoming Honor Play 4T is expected to house a 4,000mAh battery and run on Android 10. The handset will measure 159.81×76.13×8.13 and weigh 176grams.

The Pro model is said to sport a 6.3-inch FHD+ AMOLED display with support for an in-display fingerprint sensor. It may be powered by the Kirin 810 SoC paired with 8GB RAM and 128GB internal storage, which should be expandable via a microSD card. The triple camera setup on the back may include a 48MP primary camera, an 8MP wide-angle lens, and a 2MP sensor. The Honor Play 4T Pro could also house a 4,000mAh battery and support fast charging.