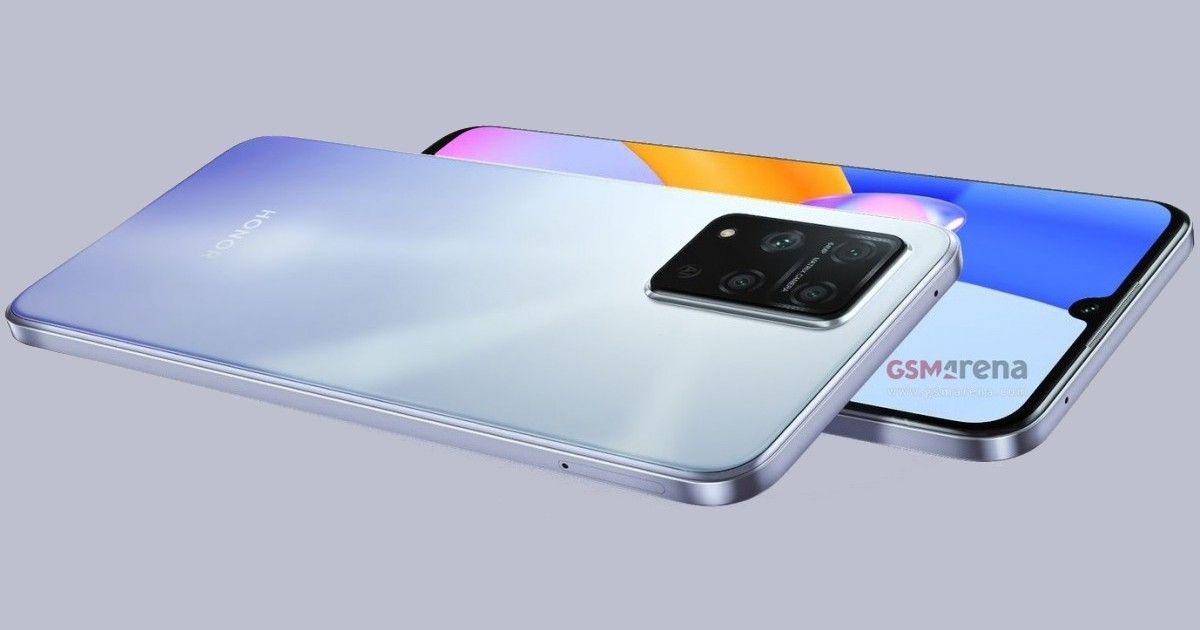 Honor Play 5 could be launched soon, as detailed specifications of the device have been leaked online. Leaked renders have already shown us the design of the phone. The latest Honor Play phone is likely to be a mid-range device, powered by a MediaTek Dimensity chipset. As per the leak, it will be a 5G compatible phone and it supports 66W fast charging. The Honor Play 5 specifications have been shared by reliable tipster Digital Chat Station via a Weibo post on Friday.

As you might recall, Huawei sold its sub-brand Honor to a consortium of Chinese companies a few months back. So it is possible that Honor Play 5 will come with Google-supported Android OS when it launches in the global market.

As per the tipster, Honor Play 5 will feature a 6.53-inch OLED display with support for FHD+ resolution. The display will sport a waterdrop notch for the selfie camera. And because you have an OLED panel, it is assumed the fingerprint sensor will be embedded under the display. The 5G device will come powered by MediaTek Dimensity 800U chipset. We expect Honor Play 5 to come in 6GB and 8GB RAM versions, with storage variants up to 128GB. But the leak does not give us details about the software running on the phone.

It is possible that Honor Play 5 will be able to run Google-centric apps, something which was not available because of a ban that prevented Huawei from working with US companies.

Moving on, Honor Play 5 will come with a 64MP primary camera at the back, along with a possible 8MP ultra-wide-angle sensor, and two 2MP sensors that would support depth and macro features. The details about the selfie camera have not been shared yet.

The tipster also claims Honor Play 5 will carry a thickness of just 7.46mm and a weight of around 179 grams, which will make it one of the lightest in the segment. However, the lightness can be attributed to the relatively small 3800mAh battery, which may get 66W charging support via USB Type C interface.

The leaked details pretty much confirm the existence of Honor Play 5. But until the company shares the official launch date, we can only hope the device will eventually see the light.

MediaTek Dimensity 800U chipset launched in India; Realme X7 series up next

MediaTek Dimensity 800U brings the brains and the brawns