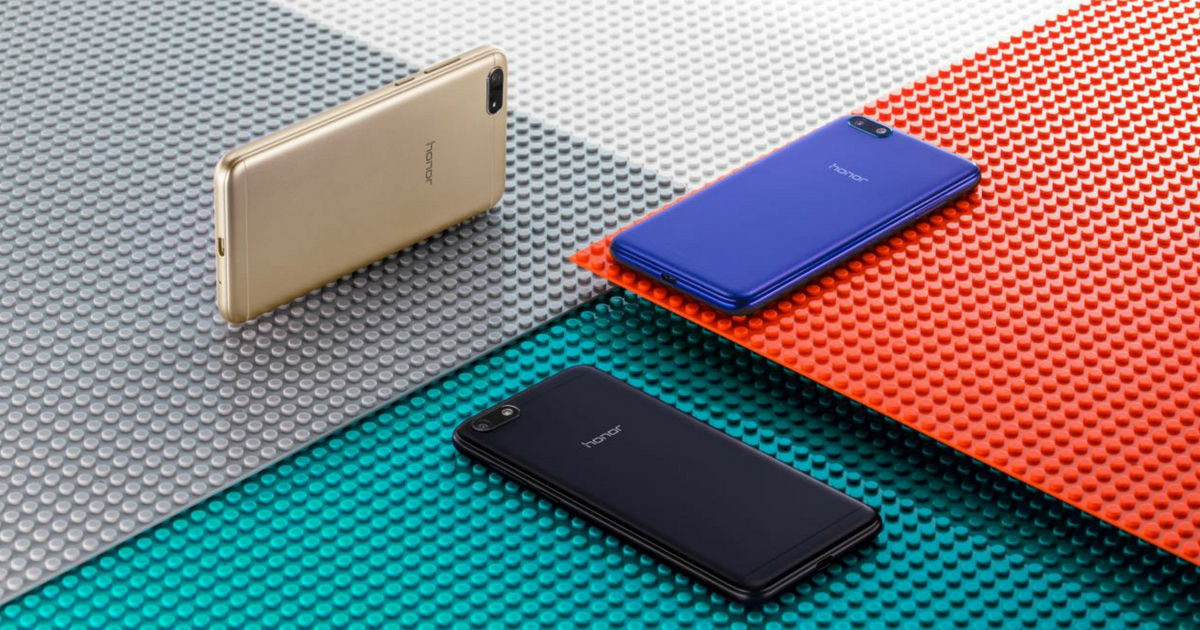 Huawei’s sub-brand, Honor is expected to launch the Honor 7A and Honor 7C on May 22nd. Ahead of the launch, the brand has launched another budget smartphone called Honor Play 7 on its home soil. The Honor Play 7 comes brings 18:9 display in the entry-level segment. 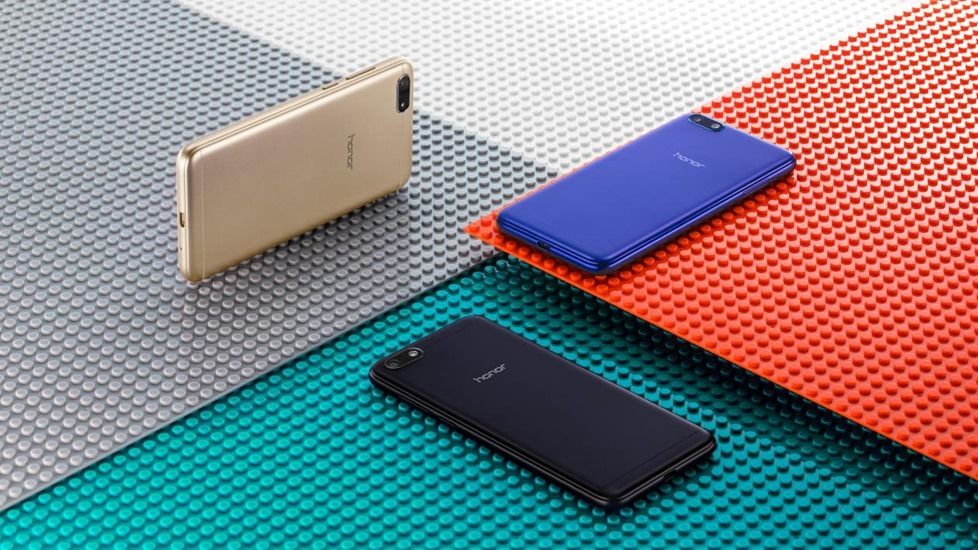 Speaking of the spec sheet of the smartphone, the Honor Play 7 comes with a 5.45-inch display with an 18:9 aspect ratio and a resolution of 1,440 x 720 pixels. Driving the performance of the smartphone is 1.5 GHz quad-core MediaTek MT6739 SoC. The processor is further supplemented by 2GB RAM and 16GB of internal storage. Users can expand the storage using a microSD card. The handset is missing the fingerprint scanner though. 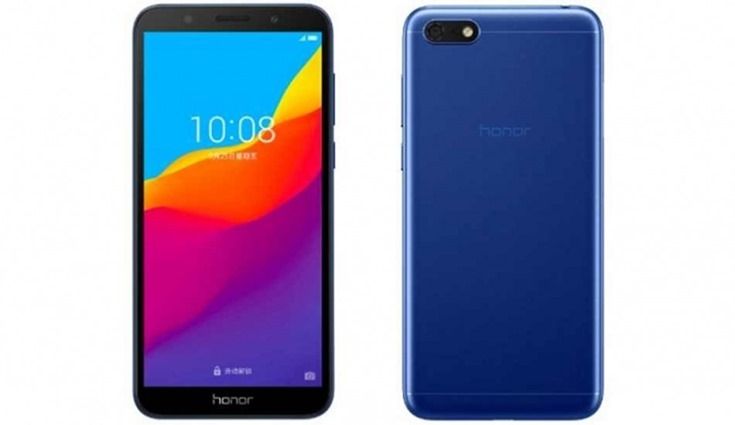 Coming to the imaging department, there is a 13-megapixel rear camera with LED flash. The main camera has been equipped with features like beauty mode and PDAF. As for selfies and video calling, the phone comes with a 5-megapixel selfie shooter with soft LED flash and beauty mode. The handset runs EMUI 8.1, which is based on the Android 8.1 Oreo. As for the power requirements, there is a 3,020mAh battery under the Honor Play 7’s rear panel. In terms of connectivity, the phone offers dual-SIM support, 4G VoLTE, Bluetooth 4.2, Wi-Fi, GPS and a micro-USB port.

Honor is offering the Play 7 in three colour options – black, gold and blue. The smartphone has already gone up for pre-orders in China and will go on sale starting May 22nd. Those interested in the phone will have to shell out RMB 599 (~Rs 6,500). However, there’s no word regarding the global launch of the handset.