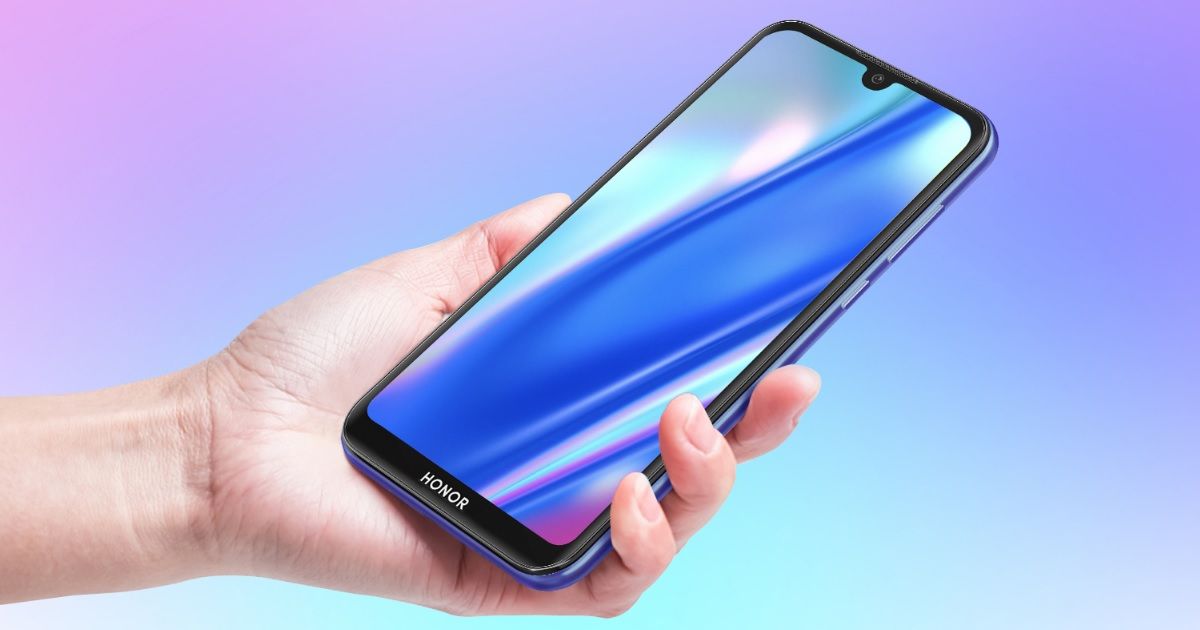 The Honor Play 8 budget smartphone has just been launched in the brand’s home market of China. The phone comes as a slightly downgraded variant of the Honor Play 8A, which was released in the country earlier this year in January. Just like the latter, the new offering also comes as a pocket-friendly smartphone with a waterdrop notch above the screen, slim bezels, an aspect of 19:9, and a single primary camera at the rear. While Honor Play 8A features a MediaTek Helio P35 processor, the new Play offering from Honor utilises a Helio A22 chipset. 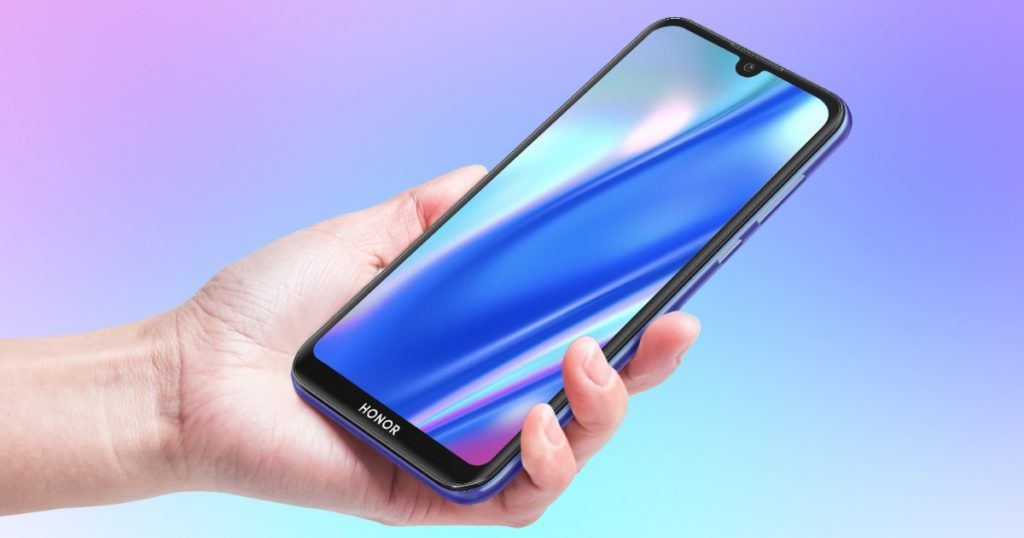 The Honor Play 8 has been priced affordably at RMB 599 (~Rs 6,000). The phone will be available in China from various e-tailers like D.Phone, Vmall, TMall, JD, Suning, among others.

The Honor Play 8 features a 5.71-inch LCD display bearing a resolution of HD+. The MediaTek Helio A22 processor onboard is accompanied by 2GB of RAM. There’s 32GB of native storage present, which can be further increased up to 512GB by inserting a microSD card. Software-wise, the handset boots Android 9 Pie out of the box with EMUI 9.0 user interface on top. The smartphone is equipped with face unlock functionality as it doesn’t feature a fingerprint sensor. 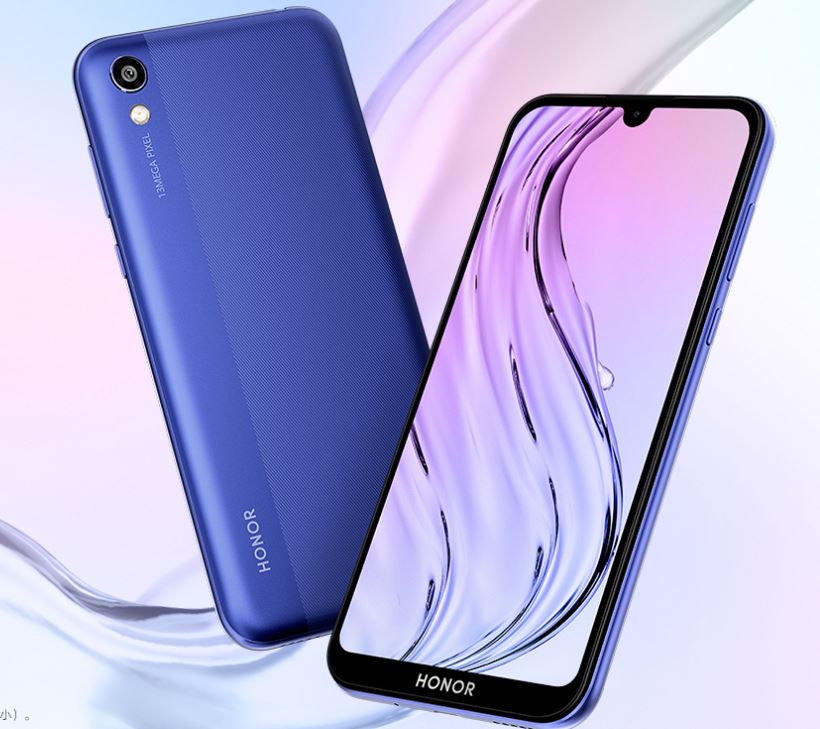 Talking about the cameras, the Honor Play 8 has a 13-megapixel primary shooter at the rear with an aperture of f/1.8, HDR, and an LED flash unit. For selfies and video calling, there’s a 5-megapixel snapper with f/2.2 aperture. The connectivity options include 4G LTE, dual-SIM slots, dedicated microSD card slot, Wi-Fi, Bluetooth (version not specified), and GPS. A 3,020mAh battery keeps the whole package alive.