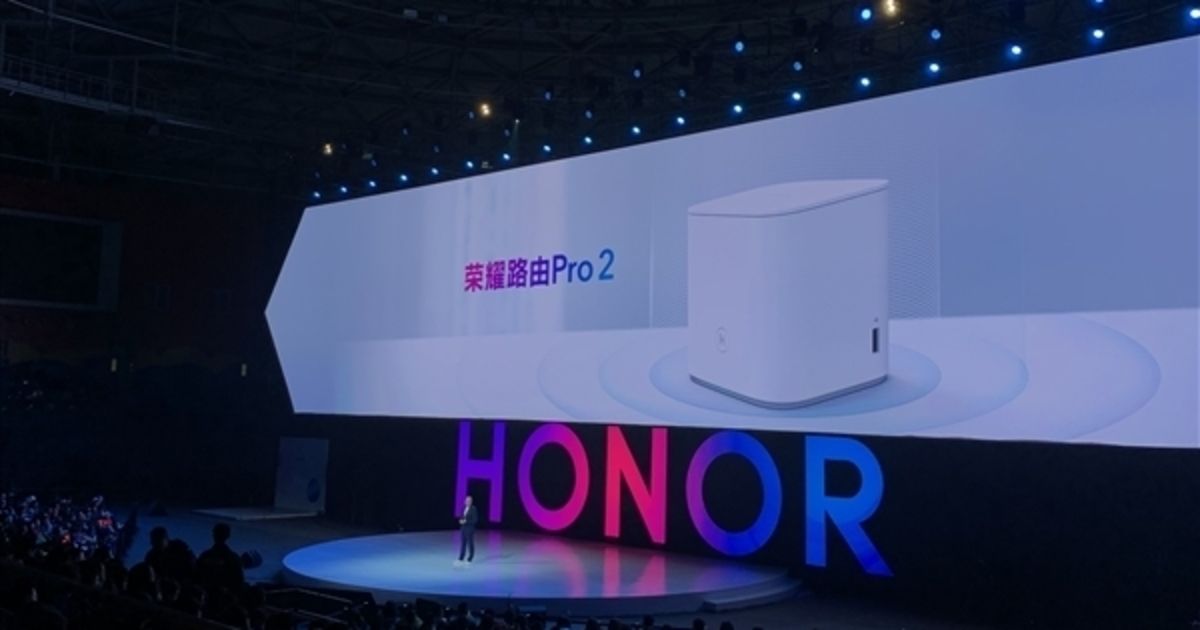 Huawei sub-brand Honor has launched the upgraded version of the first generation Router Pro. Dubbed Router Pro 2, it packs the homegrown ‘Linghao’ Wi-Fi chip for a stronger and improved network connectivity experience. The new router comes with support for Internet of Things (IoT) devices as well as for an enhanced gaming experience.

The Router Pro 2 is equipped with the in-house Linghao 1151 Wi-Fi chip and 256MB of RAM to boost memory for independent application acceleration. According to a report by Gizchina, Honor’s new Router Pro 2 packs a new “Lingyi 5651” chipset. The processor of the device is upgraded to quad-core with the clock speed of 1.4GHz, which was dual-core in the previous-generation model. Theoretically, it implies the 4x improvement in data forwarding performance.

The report also says that one of the four cores will act as an IoT (Internet of Things) acceleration engine, which can create a dedicated Wi-Fi channel for smart home appliances, keeping the connection stable and responsive. Meanwhile, a separate channel can be established for mobile gaming on an Honor phone, reducing delay and general network issues.

The new router features two built-in high-performance dual-band antennas and four high-power amplifier, which helps to get dual-band wireless speed of 1167Mbps. It is worth mentioning that the router is compatible with 5GHz Wi-Fi bands.

The Honor Router Pro 2 sports a simple and sleek square box design, with a white body, a reset button at the bottom of the front. At the rear side, there is a four Gigabit Ethernet port and a USB 3.0 port that can work with Honor and Baidu servers to download files on the external HDD at any time. The router can be used with Huawei’s Smart Home App, it can support dual routing, one-button password setup, anti-brute force cracking security, WPA-PSK/WPA2-PSK Wi-Fi encryption, firewall, DMZ, and DDoS attack protection.

Honor Router Pro 2 is priced at around RMB 349 (approximately Rs 3,550), and the sale will start from December 28 in China. However, there is no news about when the router will be launched in other regions around the world.