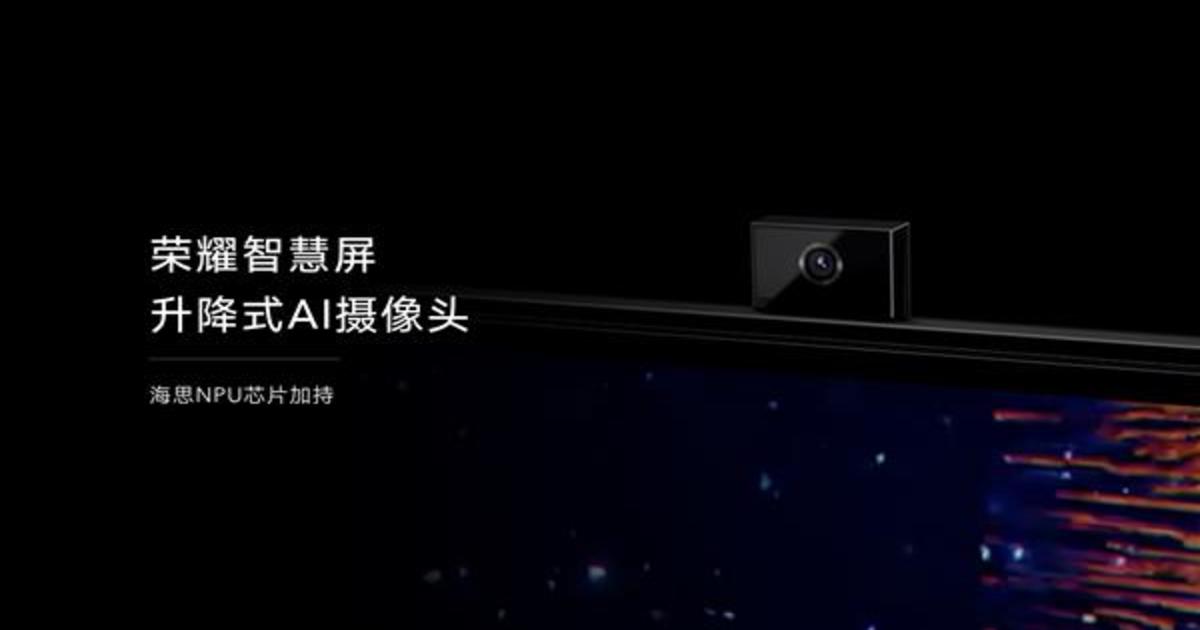 Huawei will host its annual developer’s conference, HDC 2019, in China on August 9th. The company and its subsidiary Honor are expected to make announcements regarding the EMUI 10, and new hardware products, including the Honor Smart Screen TV. Now, ahead of the launch, a partial image of the the television surfaced online. The latest leak reveals the user interface and also the upcoming in-house HongMeng OS. Reports suggest that Honor Smart Screen will be the first product to come with HongMeng OS. The leaked image reveals several functions on the left pane such as display settings, sound settings, connected devices, account management, about section, etc. 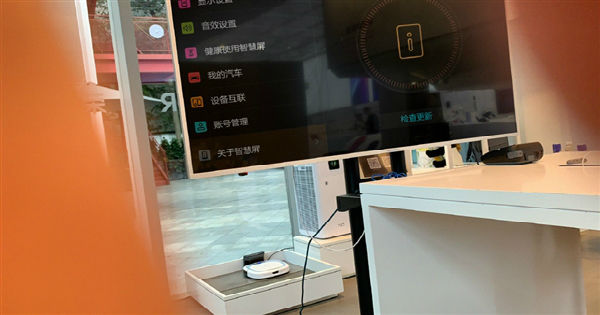 On the right pane, it has a section to check system updates. Users who have tested the Honor Smart TV claim that the user interface is smart and boasts AI camera features. The TV is already confirmed to come powered by the Honghu 818 SoC, developed by Huawei’s Hisilicon team in partnership with Baidu. The chipset is said to be specially optimised for smart screen products. It also supports HDR, super-resolution (SR), noise-reduction (NR), dynamic contrast improvement (DCI), automatic colour management (ACM) and motion estimation motion compensation (MEMC) technologies for immersive viewing experience.

The Honor Smart Screen also rocks a pop-up camera which can be used to capture pictures and make video calls. The television is also said to support facial recognition for security. Lastly, the TV will be available in different screen sizes, including 55-inch and 65-inch. It also features 8K@30fps and 4K@120fps super video decoding capability. We should know more details in the next few days.