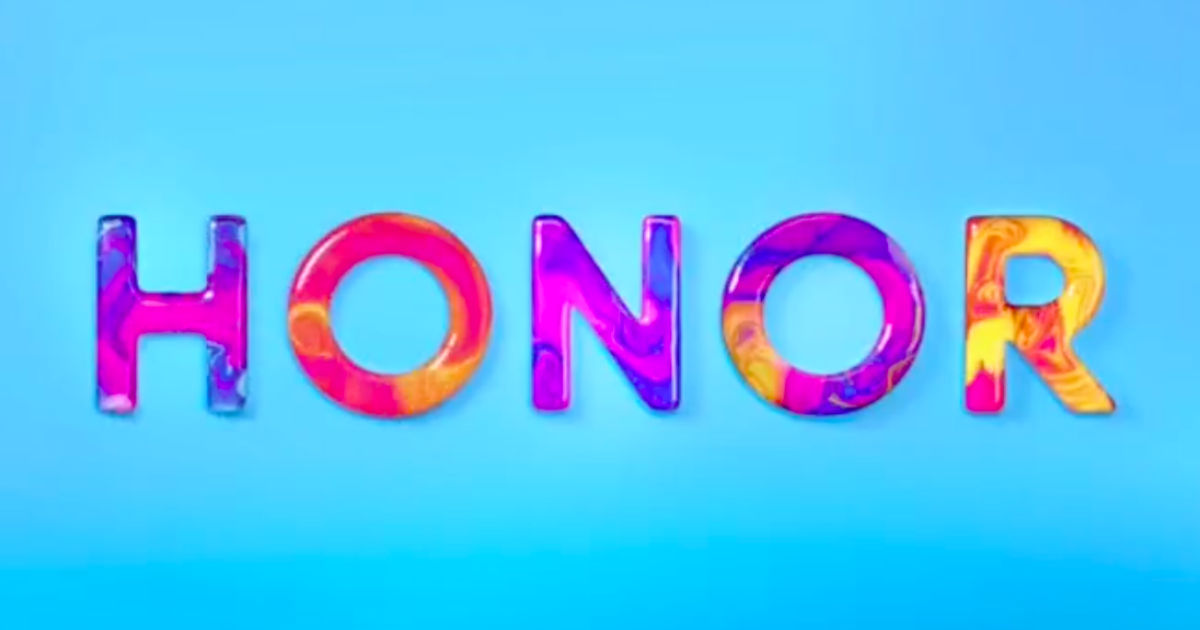 It’s been a while since HONOR released pretty much anything, more so after its exit from Huawei. We have now spotted two HONOR-branded wearables on the US FCC website. One is called the HONOR SmartWatch HES-B39 and the other HONOR Smart Band CRS-B39S. Judging by their names, we’re obviously looking at a new smartwatch and fitness tracker from the brand. A third listing also mentions the HONOR Smart Band ARG-B39 fitness tracker, meaning this model is also in the works. The HONOR SmartWatch HES-B39 and Smart Band CRS-B39S FCC listings also tell us that the former will interface with connected devices via Bluetooth, while the latter also supported Bluetooth LE.

We also found out that the HONOR SmartWatch HES-B39’s battery has the model number HB351731EFW. It has a capacity of 180mAh, according to its TUV Rhineland and DEKRA certification page. Similarly, the HONOR Smart Band CRS-B39S runs a 100mAh battery codenamed HB351329ECW. As for the ARG-B39 fitness band, it has a battery capacity of 180mAh. The listing also states that the samples in question are production models of the smartwatches, indicating that they could be launched soon. FCC certification is one of the key steps that one product has to go through before launch.