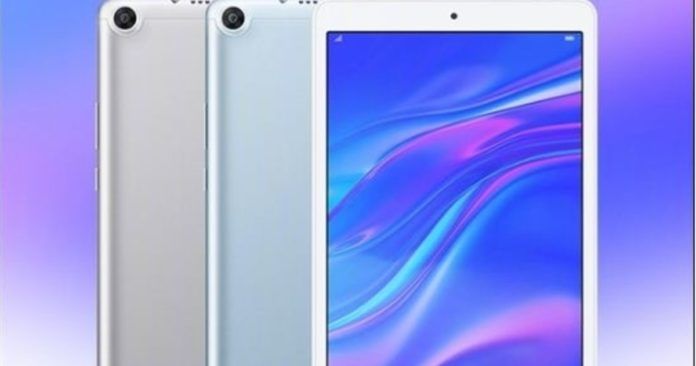 “Honor Tab 5 is equipped with GPU Turbo 2.0 to give better results in the graphics department while gaming.”

Honor has launched a new tab called Honor Tab 5 in China today. The same device had been teased earlier today and spotted by GizmoChina. The tablet was speculated as another variant of the Honor Tab 5 with a smaller screen size of 8-inch, while the standard model was launched back in last October with a 10.1-inch screen. However, there is no official information has come out regarding this fact.

As mentioned before, the Honor Tab 5 flaunts an 8-inch screen having 1,920 x 1,200 pixels resolution. The display comes with thick bezels at the top and bottom of the screen and it arrives with a plain design at the back. 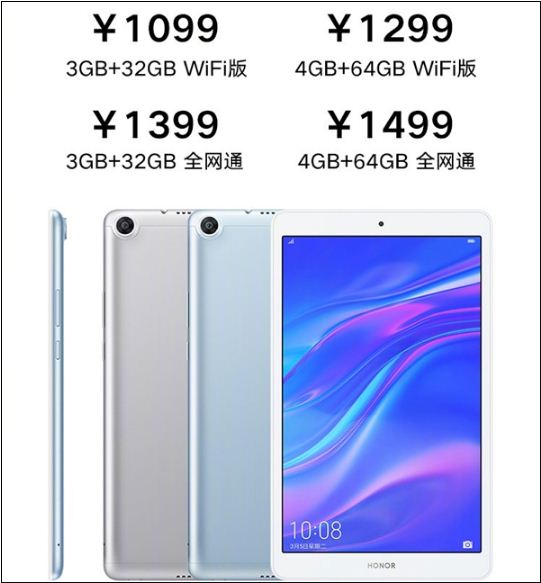 The device is based on the HiSilicon Kirin 710 SoC and equipped with two quad-core processors. First one is Cortex A73 that comes with the clock speed of 2.2GHz and the other is Cortex A53 having the clock speed of 1.7GHz. There is an ARM Mali G51 MP4 GPU for the graphics and for better performance in this department the brand has added GPU Turbo 2.0 to make the device a suitable one in the gaming device segment.

In terms of optics, it sports an 8MP sensor at the top left corner at its rear and at the front, there is also an 8MP lens for taking selfies and video calling. The tablet houses a massive battery having the capacity of 5,100mAh to support a smooth session in multitasking and gaming. However, the software is not revealed for now.

The device will be available in two variants according to its RAM and storage configuration. Buyers can also choose between the two options of Wi-Fi only and Wi-Fi + LTE modes of the Honor Tab 5. As per GizmoChina, the 3GB RAM/32GB storage (Wi-Fi variant) is priced at RMB 1,099 (approximately Rs 11,600) and the 4GB RAM/64GB memory (Wi-Fi variant) comes at RMB 1,299 (approximately Rs 13,700).