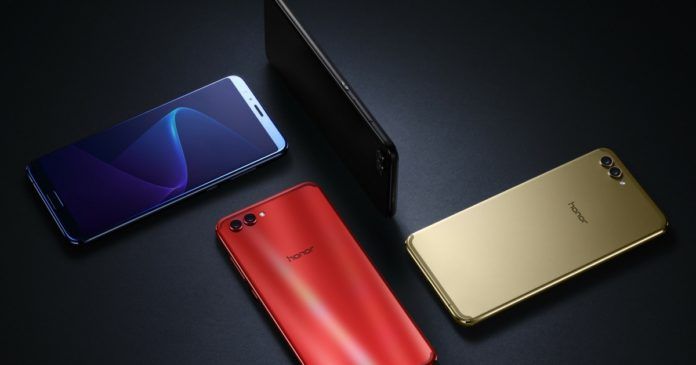 Honor’s newest V-series device, the V10, has been subjected to numerous leaks and speculations in the past. The brand sent out media invites in China earlier, blocking November 28th as the launch date for the device. The handset maker has gone ahead and put all speculations to rest today by unveiling the much anticipated device on its home soil. 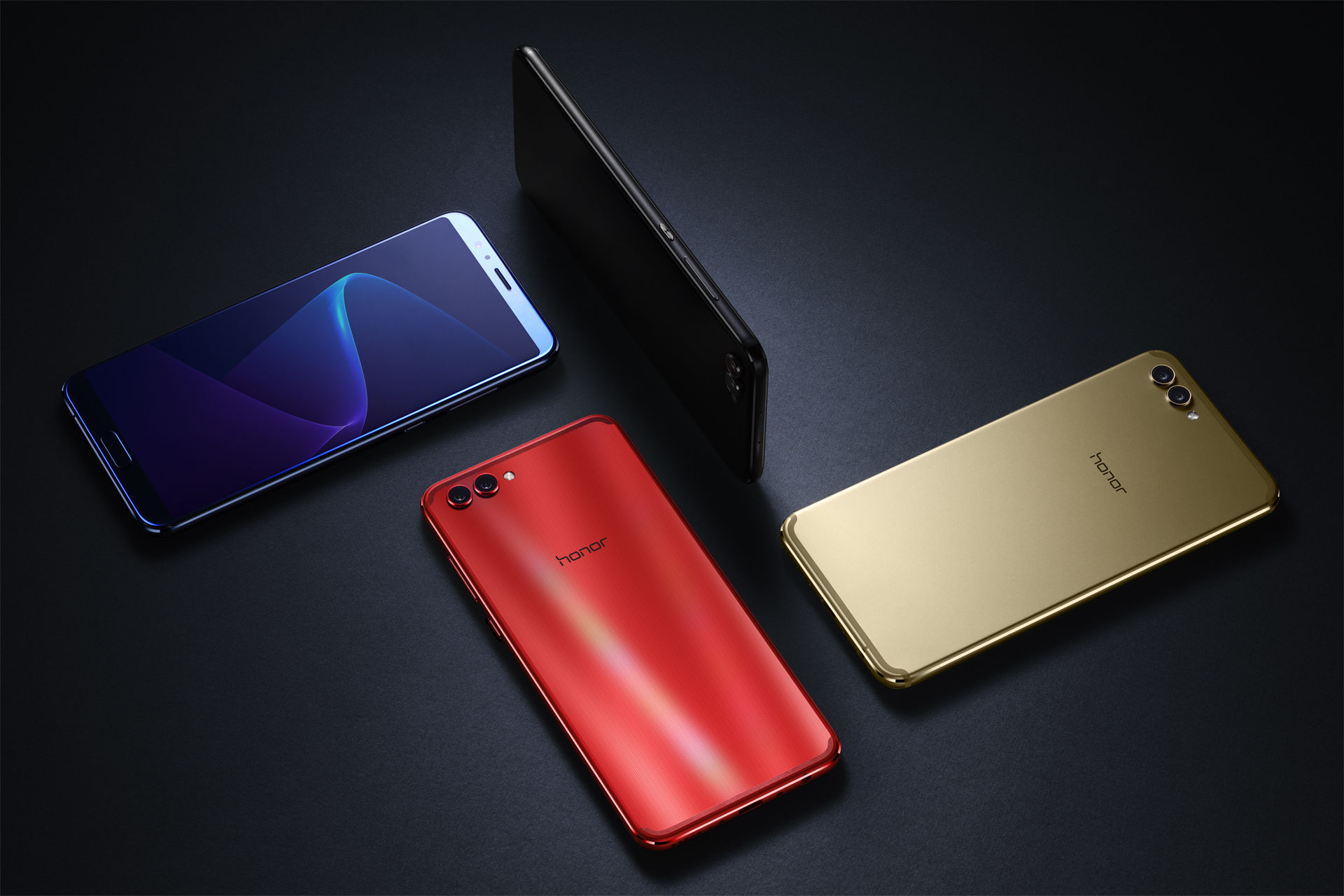 Prior to the launch, we got a good look at the device thanks to a leaked real life image. From the looks of it, the image was pretty accurate except for lacking the home button / fingerprint sensor on the chin. For enhanced security, the device also gets a facial unlock feature. The V10 comes with a 5.99-inch, 18:9 display with a resolution of 2,160 x 1,080 pixels, and has minimal bezels on the top and bottom of the display. On the performance front, the device comes powered by the top-tier Kirin 970 SoC mated to either 4GB or 6GB of RAM, both clubbed with 64GB of expandable storage. The USP of the processor lies in the fact that it comes with integrated support for Ai across the board and has a dedicated NPU (neural processing unit) unit for handling artificial intelligence features. 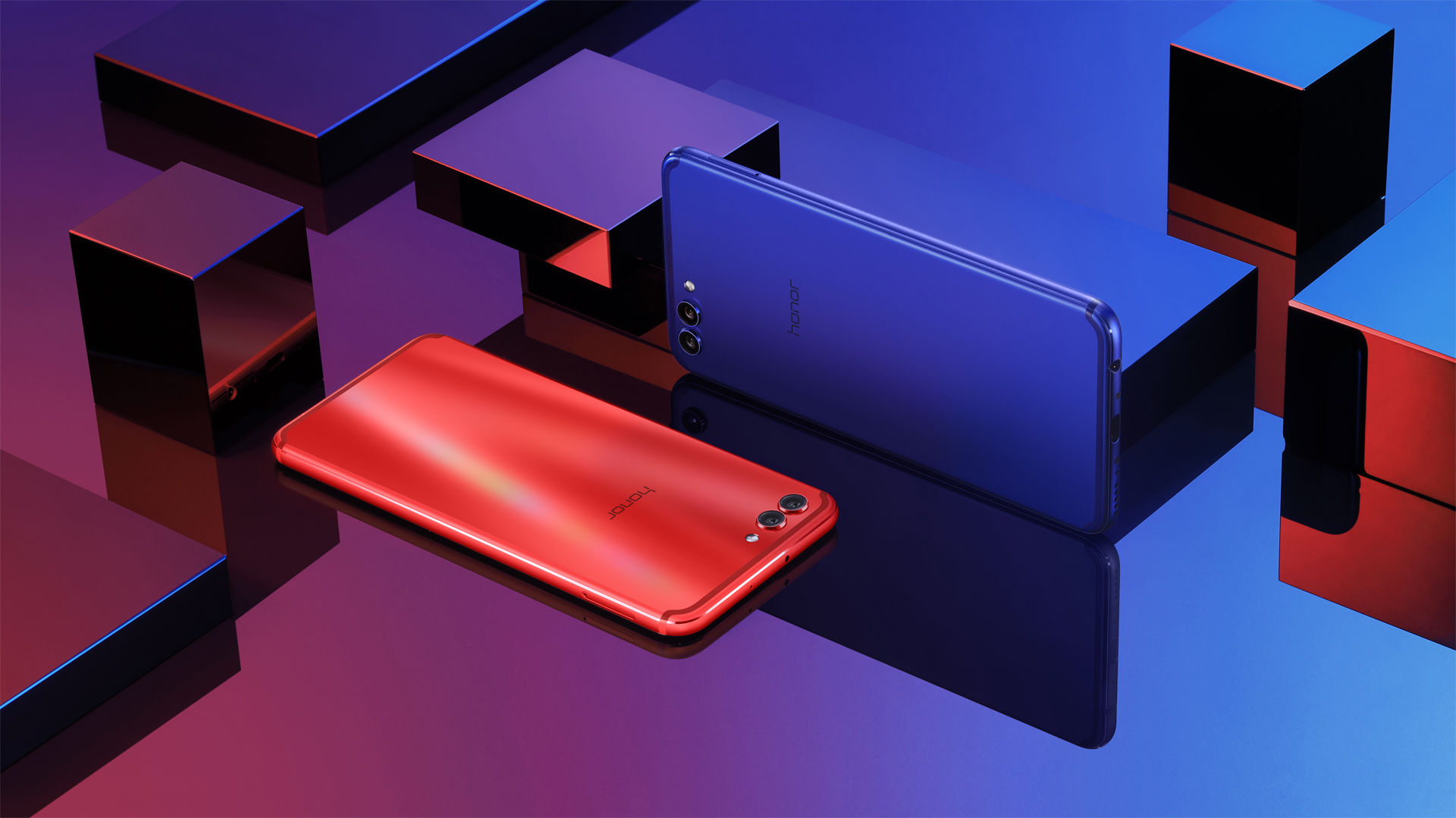 Moving on to the other USP of the handset, the rear panel of the device has been equipped with 16MP + 20MP sensors with dual tone LED flash. For selfies and videos, the handset gets a 13MP snapper on the front. Out of the box, the V10 will run the Android 8.0 Oreo based EMUI 8.0. As for the power requirements, there is a beefy 3,750mAh battery under the hood, which has been equipped with quick charge support.