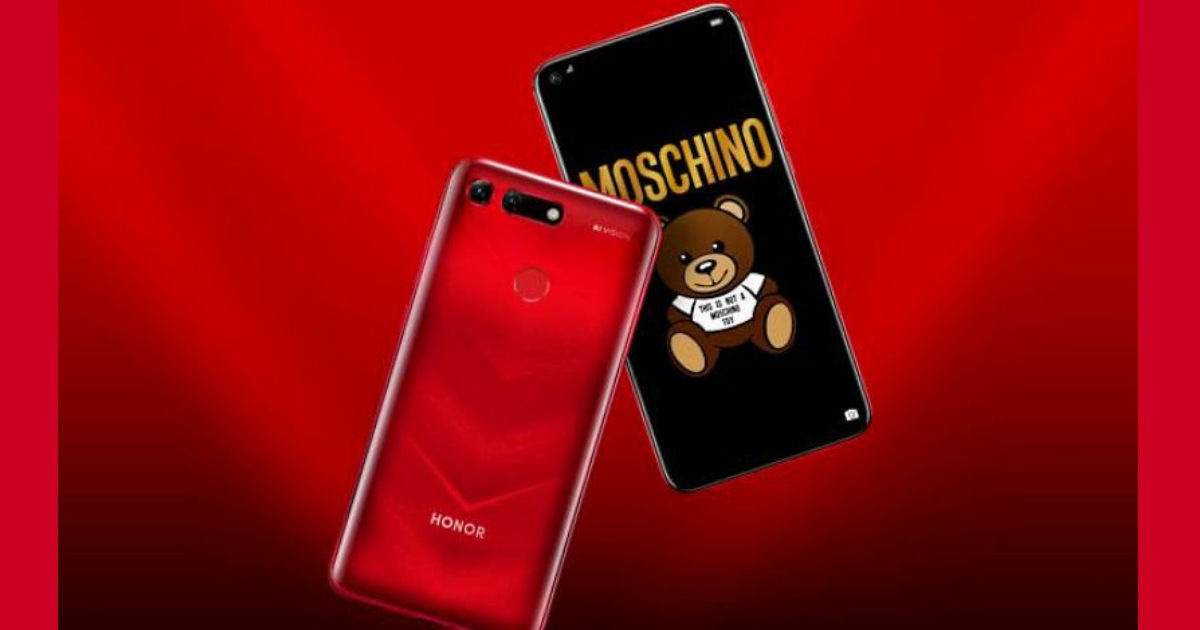 This special edition variant of the Honor V20 is now available for pre-order in China. The Honor V20 Moschino Edition comes with 8GB of RAM and 256GB of internal storage. Honor has priced this variant at RMB 3,999 (which is about $590 or Rs 40,000). It should be noted that the View 20 Moschino Edition has also been announced for global markets. 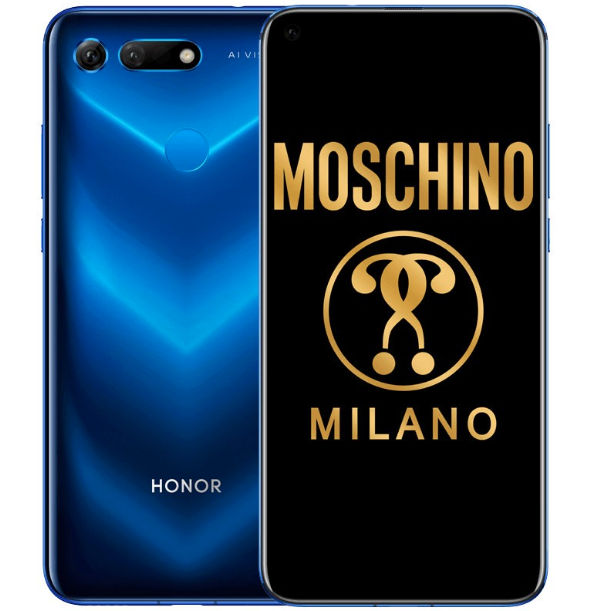 The Honor V20 Moschino Edition is available in two new colour variants: Phantom Red and Phantom Blue. At the time of writing, the Phantom Red variant was already out of stock at Vmall, while the Phantom Blue version is still available. The devices will officially go on sale on January 24th.

The phone features a 6.4-inch FHD+ display with an in-display cutout for the selfie camera. It is powered by the latest 7nm Kirin 980 chipset from Huawei. There’s a 48-megapixel Sony IMX 586 sensor at the back, which is paired with a 3D TOF sensor. For selfies, a 25-megapixel sensor is hidden within the small cutout. A 4,000mAh battery keeps the lights on and it runs on Android 9.0 Pie software with Honor MagicOS 2.0 UI on top. It has a fingerprint scanner at the back and also features a headphone jack.