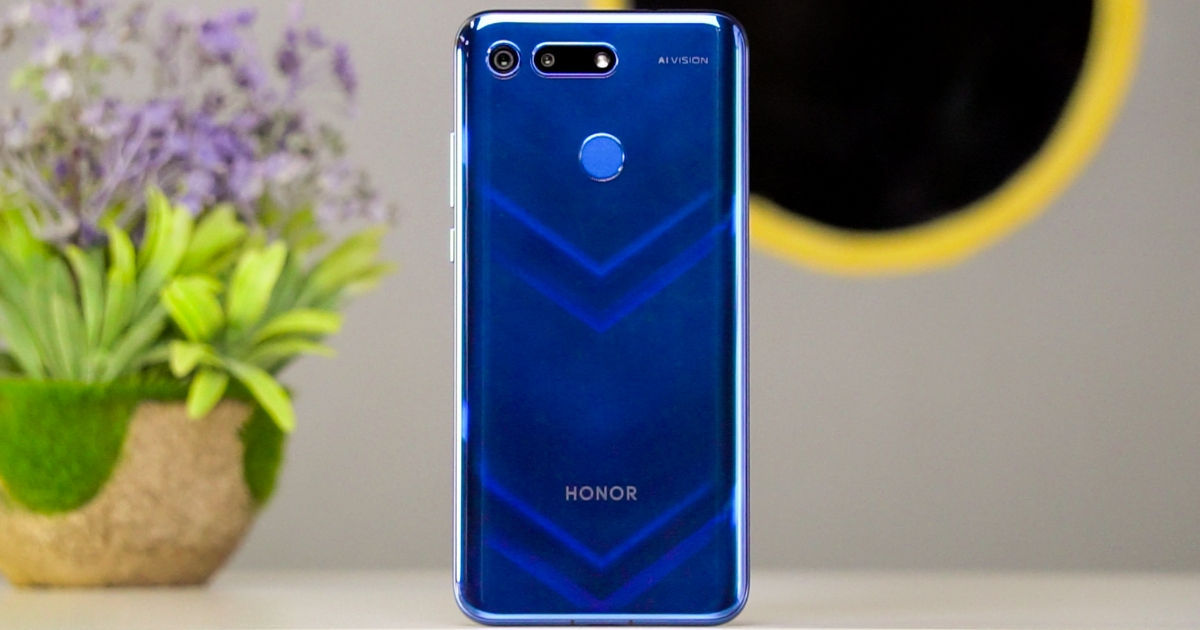 “Given that the Honor V20-series was launched in December last year, there’s a good chance Honor might stick to the same timeline this year as well”

Honor V30 5G smartphone has been officially teased in China, suggesting its imminent launch. In a Weibo post, Huawei’s fan club asked its followers to talk about the technical difficulties linked to 5G connectivity and said that it would be sending out an Honor V30 5G handset to one of the commenters of the post. However, the Weibo handle didn’t reveal specifications, design or a launch date for that matter. It is already confirmed the Honor V30 5G will ship with the latest Kirin 990 5G chipset. This means it will be the second handset after Huawei Mate 30-series to feature Kirin 990 chipset. Given that the Honor V20-series was launched in December last year, there’s a good chance Honor might stick to the same timeline this year as well.

Separately, an alleged live image of the Honor V30 surfaced on Weibo, revealing ultra-slim bezels and a punch-hole design, similar to the one seen on the Samsung Galaxy S10+. This means it will have dual-selfie cameras but on the left corner. There’s a chance the V-series flagship might come with an AMOLED display, an in-display fingerprint sensor and a faster refresh rate. Rumours suggest that it could feature a quad-camera setup placed in a circular module along with LED flash. 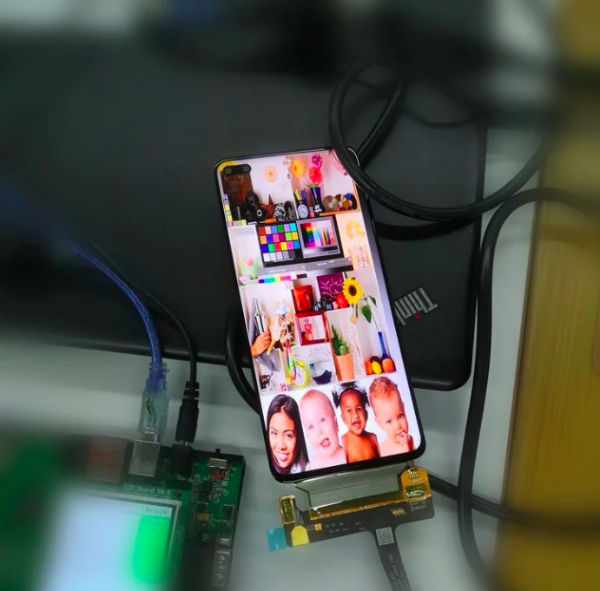 While it might not come with Google apps like the Mate-30 series, it would still run on Android 10 with EMUI 10 skin on top. Huawei is already working with developers for Google Play store replacement, dubbed App Gallery. Since the launch is still months away, things might change at any turn. We should learn more details soon.