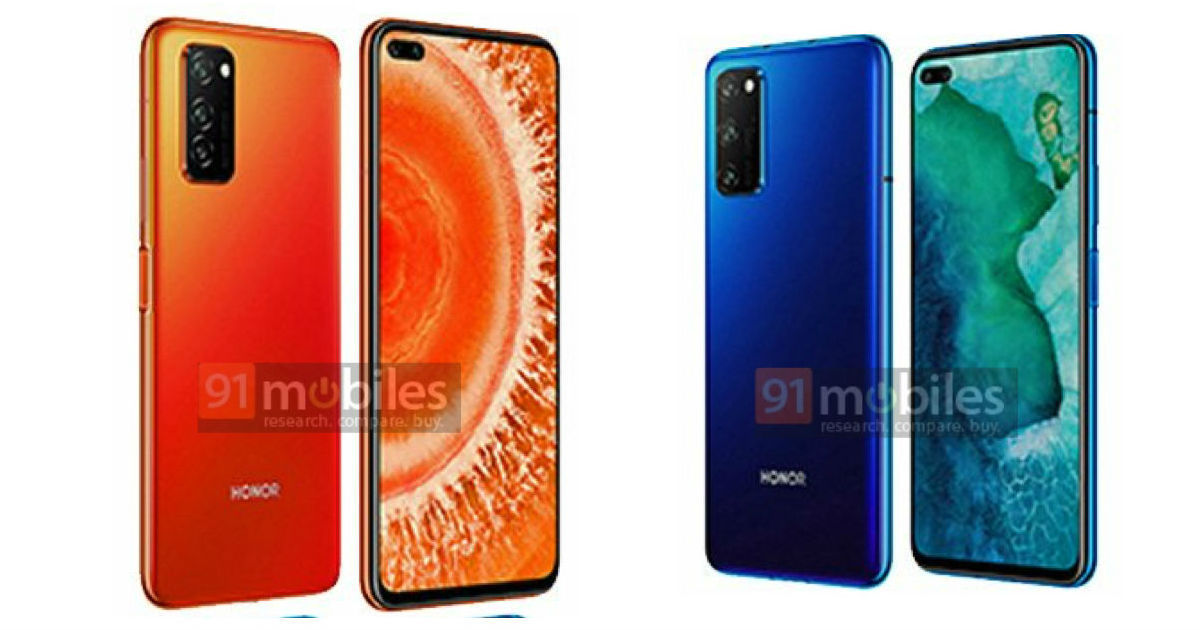 “Honor V30 and V30 Pro are expected to pack a screen-to-body ratio of 91.46 percent and have support for dual-mode 5G connectivity”

Honor V30 and V30 Pro smartphones are scheduled to launch in China on November 26th. Now, just a day ahead of the unveiling, specifications of both the Honor V30 series handsets have surfaced online. The two smartphones are confirmed to house a pill-shaped cutout at the top-left corner to accommodate the selfie snappers. They are expected to pack a screen-to-body ratio of 91.46 percent and have support for dual-mode 5G connectivity. These are tipped to pack a side-mounted fingerprint sensor for security and liquid cooling technology to dissipate heat during gaming sessions.

The tipster claims Honor V30 and V30 Pro specifications will include a 6.57-inch display with IPS LCD and full HD+ resolution, Kirin 990 SoC, side-mounted fingerprint sensor, and Liquid Cooling tech. The former is expected to come in two variants — 6GB + 128GB and 8GB + 128GB. On the other hand, the latter is said to get 8GB RAM as standard and 128GB and 256GB internal storage options.

In terms of optics, the Honor V30 is tipped to feature triple rear cameras consisting of a 40MP primary Sony IMX600 sensor, an 8MP telephoto lens, and an 8MP wide-angle-lens with OIS. The Pro model, meanwhile, reportedly has the same 40MP sensor lens and 8MP telephoto lens, the third sensor has 12MP resolution and OIS.

Honor V30 is said to pack a 4,200mAh battery with 40W fast-charging support. The battery capacity is not known but the tweet says it will support 40W rapid charging, 27W wireless-fast charging, and 7.5W wireless reverse charging. The phones are said to be available in Icelandic Fantasy, Magic Night Star River, Charm Star Blue, and Twilight Orange colour options. While it’s not confirmed, they are likely to run on Android 10 with EMUI custom skin on top. Unfortunately, the Honor V30 price details haven’t leaked yet.