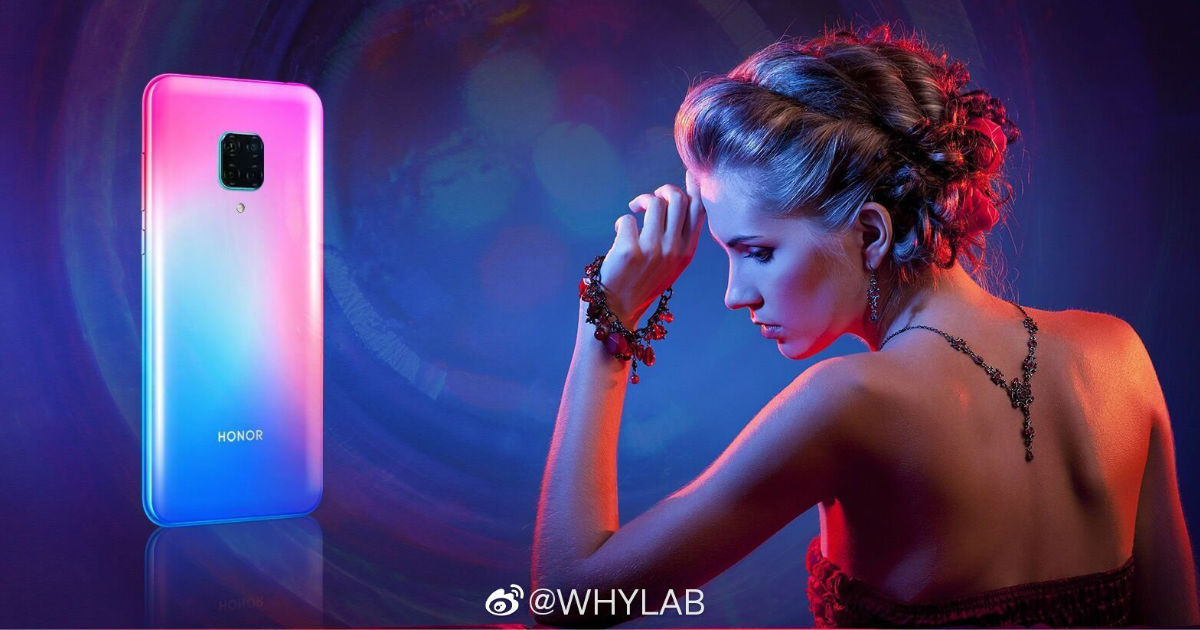 “The Honor V30 series is tipped to be powered by flagship Huawei Kirin 990 SoC, which supports dual-mode NSA and SA 5G connectivity protocols”

The Honor V30 series is all set to launch on November 26th at an event in China. The vendor has finally started rolling out press invites in the country. The invites reveal the fascia of the Honor V30 series that flaunts an edge-to-edge punch-hole screen, which is in line with previous leaks and rumours. The handset is confirmed to be Honor’s first-ever 5G smartphone. The series is likely to include two models, dubbed as Honor V30 and Honor V30 Pro. The Honor V30 Pro is expected to come with a punch-hole screen with dual selfie cameras whereas the V30 may sport a single punch-hole selfie camera on the LCD screen.

The Honor V30 series will be the brand’s flagship offering, superseding last year’s Honor V20 smartphones. Both the handsets are tipped to be powered by Kirin 990 mobile platform that is forged using a 7nm+ EUV process. The chipset supports the fifth-generation SA, as well as NSA connectivity protocols. Besides 5G, the V30 series are also expected to come with improvements in the camera department.

Honor will reportedly ship its V30 series with an array of sensors that may feature an astounding 60-megapixel primary sensor, Camera Matrix tuning algorithm technology, super night scene, superzoom, and more. Furthermore, the Honor V30 Pro is tipped to feature OLED panel instead of LCD, quad rear cameras, and a beefy 4,500mAh battery cell with 40W fast charging support. The Honor V30, on the other hand, could rock an LCD panel, triple rear cameras, and a 4,000mAh battery with 22.5W SuperCharge support.

It’s worth mentioning that both the handsets will lack Google support and services. The Honor V30 series will instead run an open-version of Android 10-based EMUI 10 out of the box to take care of the software side of things.