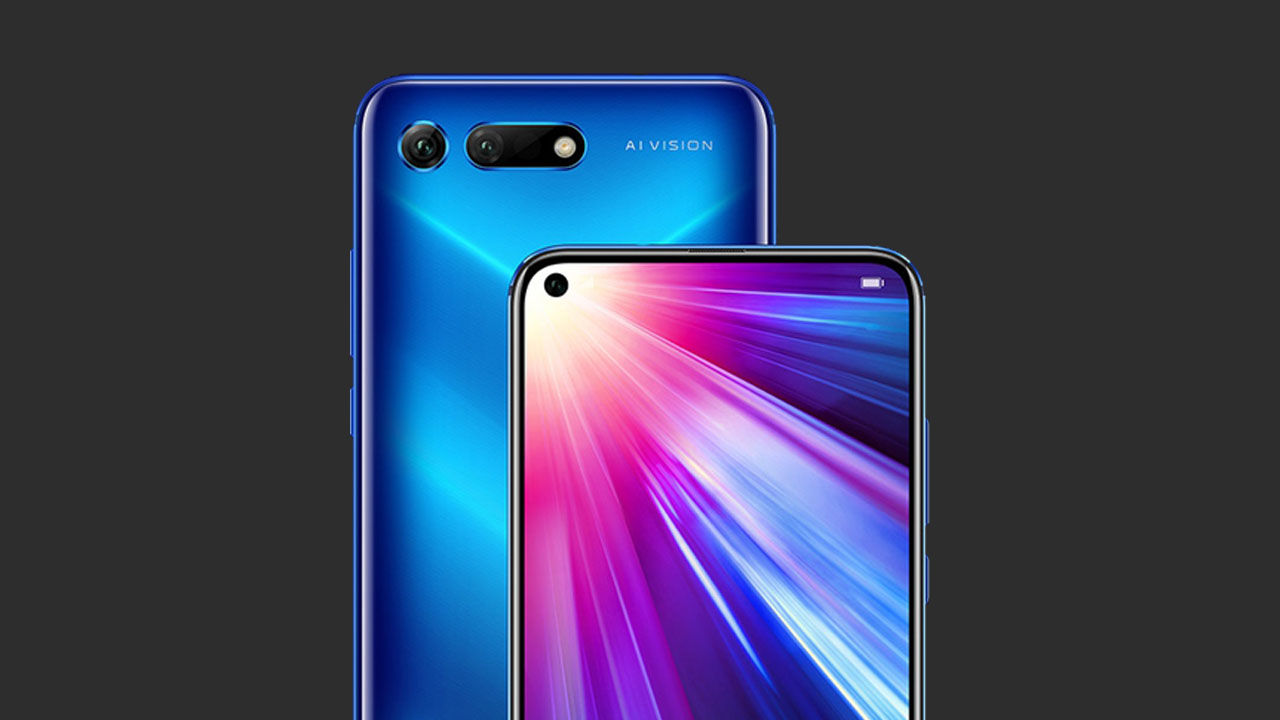 After Huawei’s Mate 30 series, the Honor V30 flagship is expected to launch very soon. And a new leak has shed light on some of the most important aspects of the upcoming series. The Honor V30 will succeed the Honor V20, which was one of Honor’s very first 48MP camera handset with a hole-punch design. And as per the latest leak by tipster Teme, the next iteration will have two models – Honor V30, and Honor V30 Pro. But there’s more to it than just that. The Honor V30 Pro is also expected to come ready with 5G support among a host of other things.

Starting with the Honor V30, the leak suggests it will have an LCD panel with a hole-punch design. This could be another first for the V series as LCD displays with hole-punch aren’t yet seen anywhere. The other big headline-grabber is the mention of a 60MP primary camera for both the models constituting a part of the triple camera setup. Battery size is tipped to be 4,000mAh along with support for 22.5W SuperCharge. And of course, you can count on Honor to fit in the Kirin 990 SoC inside the chassis.

As for the Pro version, it is expected to be a souped-up version of the Honor V30 with a Kirin 990 5G pegged for the CPU. The primary rear camera sensor is likely to remain the same as the V30 though. However, the battery could be slightly bigger at 4,200mAh and also come with support for 40W fast charging. If the source ends up being correct, the Honor V30 Pro will not support 27W wireless charging, instead, it will be 15W ready.

These are interesting specifications indeed, but that is the least of worries that Huawei and Honor have to contend with these days. Workarounds to get Google apps and services have stopped working recently, and without them, these handsets will struggle to sell anywhere outside of China. Regardless, we expect a launch of the series this month in China.