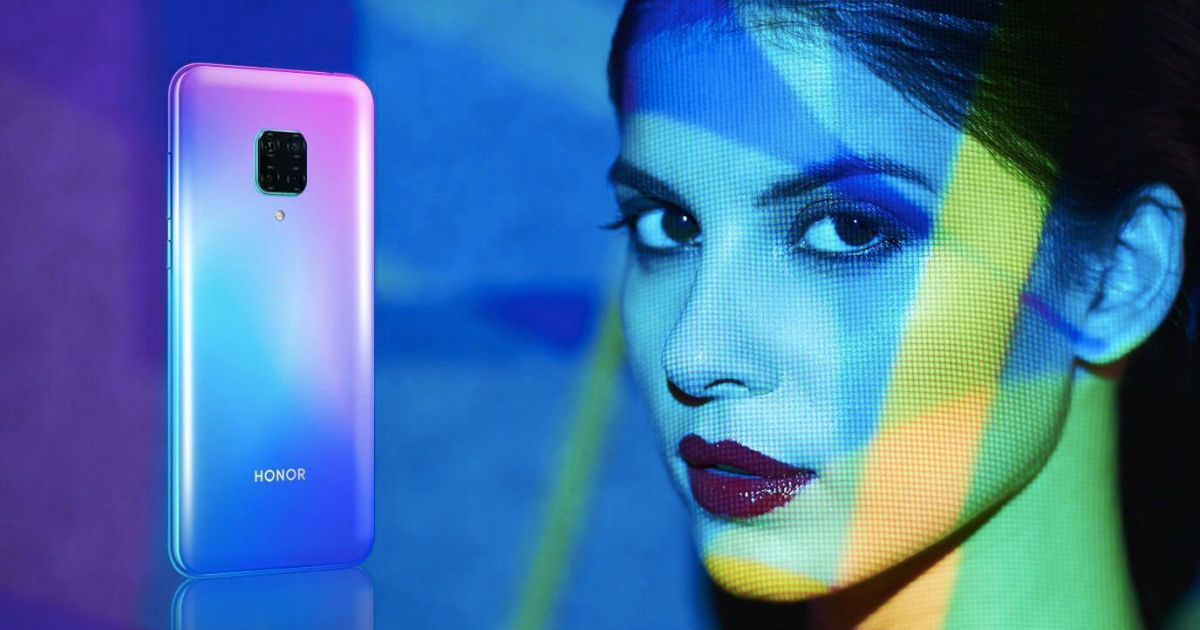 “The Honor V30 is expected to come in as many as two models, including Honor V30 Pro”

The Honor V30 series will break cover next month at an event most likely in China. The handset will be the next-gen flagship offerings Huawei sub-brand Honor. At the World Internet Conference in the country, Honor President Zhao Ming has announced that the Honor V30, which is expected to be called Honor View 30 internationally, with 5G connectivity will be launched next month. There is no exact date or place for the launch yet; however, we can tell that the company will launch two smartphones: Honor V30 and Honor V30 Pro. 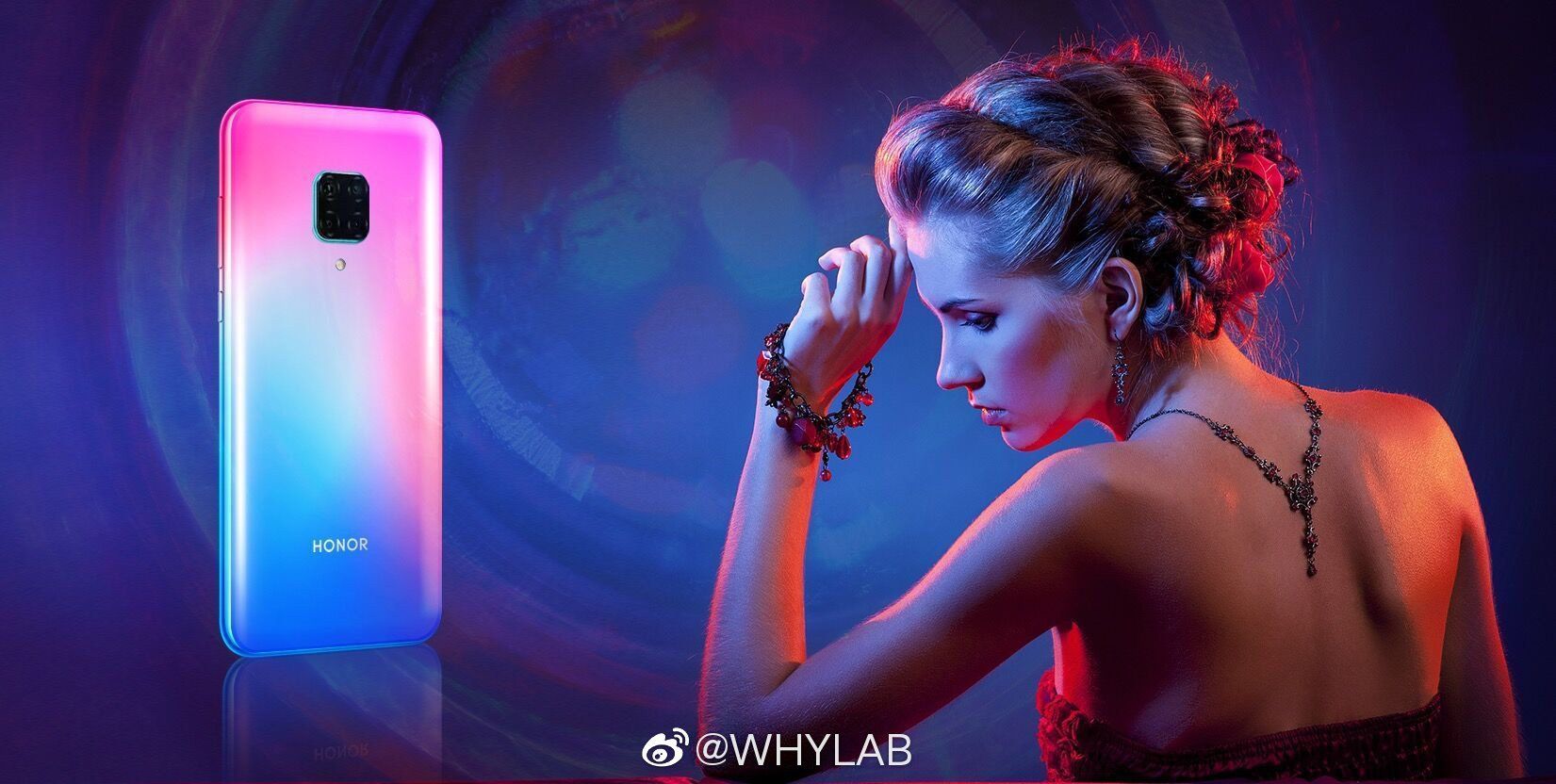 Both the handsets will be affordable flagships, but the Honor V30 Pro is expected to be slightly more premium. The handset is tipped to feature an OLED panel instead of LCD, a quad-camera setup, a beefy 4,500mAh battery cell with 40W fast charging support, and punch-hole dual selfie cameras. The Honor V30, on the other hand, will reportedly feature triple cameras, 4,000mAh battery with 22.5W SuperCharge support, and a single punch-hole selfie camera on the LCD screen.

The Honor V30 and V30 Pro both will most likely feature gradient finish and Huawei Mate 20 Pro-like camera setup. At its core may lie the flagship Kirin 990 SoC that is forged using 7nm+ EUV process and features higher clock speeds and an additional NPU core for better performance. The phones may house a 60-megapixel primary sensor and runs an open-source Android 10-based EMUI 10 out of the box. The handsets will lack Google support and services, including Google Maps, Gmail, YouTube, and more due to the ongoing US ban. Lastly, the Honor V30 Pro will have 15W wireless charging support and may support reverse wireless charging as well.