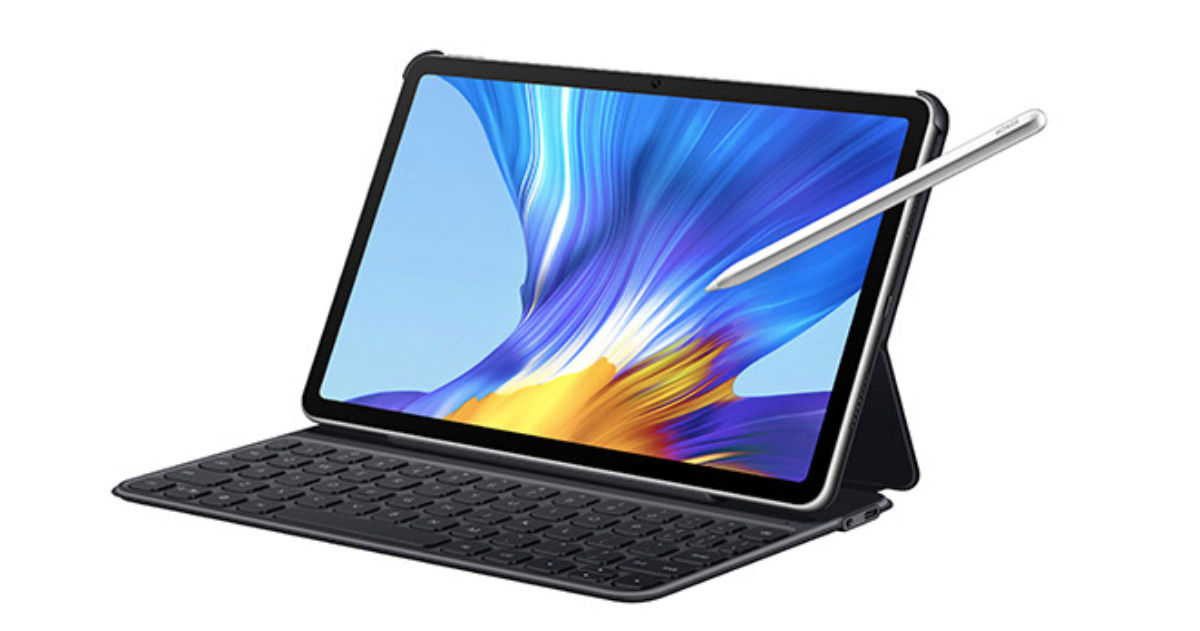 Honor has refreshed its flagship tablet series with the launch of Honor V6 in China. The new slate comes with a tall 10.4-inch display that bears 84 percent screen-to-body ratio and a 2K (2,000 x 1,200p) resolution. The Honor V6 has Huawei’s high-end Kirin 985 chipset at the helm with 5G support and Wi-Fi 6 connectivity. Other key specifications include a 7,250mAh battery, Magic Pencil support, and a 13MP f/1.8 primary camera with LED flash at the back. Additionally, Honor has also announced keyboard attachment that’ll compatible with the new tablet.

The Honor V6 design is in line with contemporary smartphones from the brand, at least from the rear. The tablet features a gradient finish and a rectangular camera module in the top left corner. The fascia of the V6 houses a 10.4-inch 2K display with slim bezels all-around – similar to the Apple iPad Pro. At its core lies the Kirin 985 chipset paired with 6GB of RAM and 128GB storage onboard. Software-wise, the tablet runs Android 10-based Magic UI 3.1 out of the box. The device will not be bundled with Huawei Mobile Services and its App Gallery instead of Google services and apps. 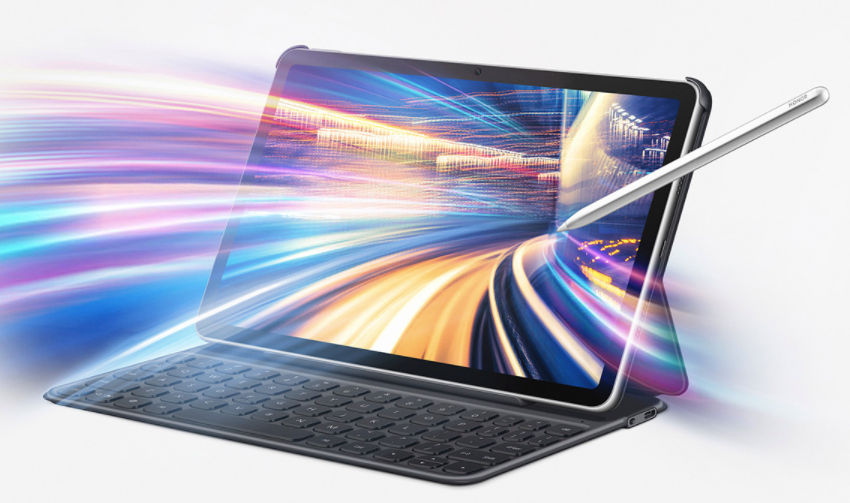 The Honor V6 rocks a 13MP shooter with f/1.8 aperture lens at the back. The front camera of the device gets an 8MP f/2.0 sensor for selfies and video calling. The tablet houses a 7,250 mAh battery with support for 22.5W fast charging via USB-C port. Lastly, the V6 is backed by quick-sharing capabilities with Honor and Huawei phones and a stylus that Honor likes to call “Magic Pencil”. The stylus is said to have 4096 pressure sensitive levels and the tablet

The Honor V6 price and availability details are vague at the moment. However, as reported by GSMArena, the tablet is up for pre-registration sign-ups in China with cost and release dates to come sometime in June.