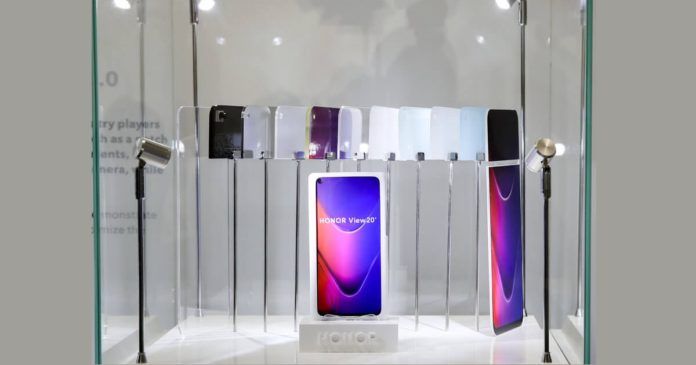 Huawei’s sub-brand Honor has announced the launch date of its next-generation View-series smartphone called the Honor View 20 in Paris. The company will take the wraps off the device on January 22nd, which is likely to be a global variant of Honor V20 that’ll be introduced in China on December 26th. Before the unveiling, the company has gone ahead and teased three interesting features of the handset that are touted to be industry-firsts and ground-breaking. 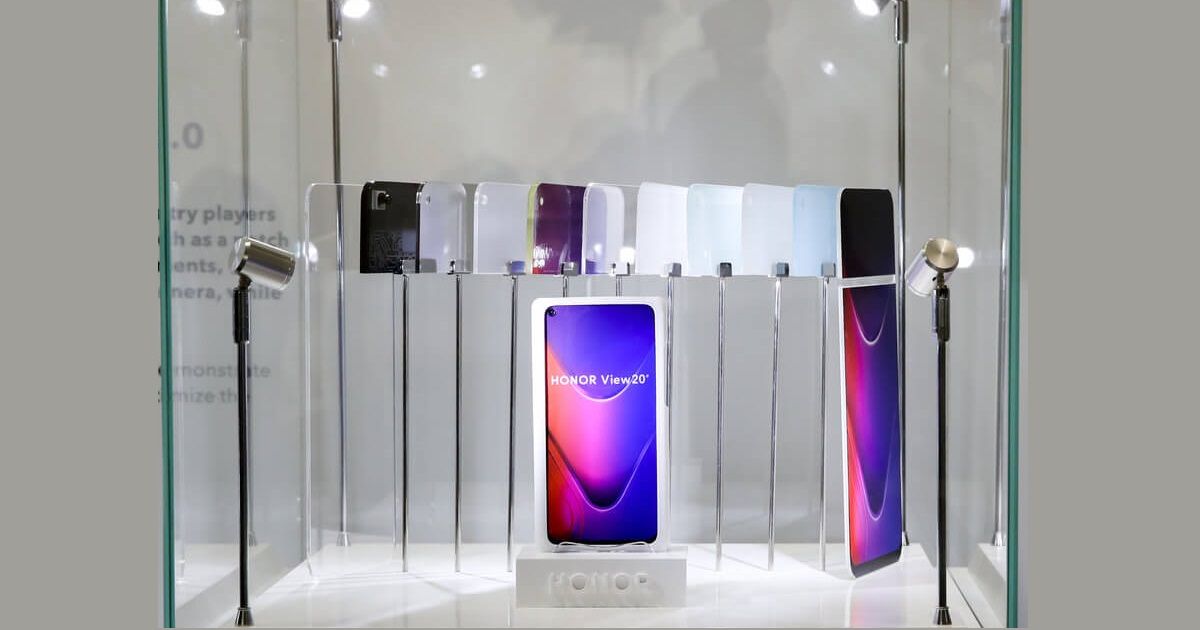 To start with, the Honor View 10 will come with a whopping 48-megapixel sensor on the rear. No device has ever flaunted as many megapixels count as the upcoming Honor handset. Xiaomi has confirmed to launch such a device next year, but Honor will clearly pip it. The View 20 will boast of a Sony IMX586 CMOS sensor with a 0.8-micron pixel size that’s said to deliver top-quality images with more details and less noise even while zoomed in. It will be mated with AI computing and graphics processing-backed HiSilicon 7nm Kirin 980 chipset that holds dual-ISP and dual-NPU.

Here are a few shots that Honor claims are clicked by the View 20:

The second interesting feature of Honor View 20 is going to be the edge-to-edge screen, which the company likes to call an ‘All-View Display’. The panel will come with a notch- and bezel-less design. The front camera will be punched onto the display, just like the recently launched Samsung Galaxy A8s smartphone.

Honor says that “it’ll use an 18-layer technology stack that carefully embeds the front camera in the display for an 100 percent screen-to-body ratio. The innovative All-View Display solution demonstrates Honor’s unmoving dedication to usher the evolution of the full-view display, all the way from the 18:9 bezel-less screen of the 1.0 era through the notched screen of the 2.0 era, to the revolutionary 3.0 era.”

The third feature revealed by Honor at the event is the ‘Link Turbo’ technology. The said feature will allow the Honor View 20 to combines Wi-Fi and LTE signals to provide faster downlink speeds and reduce lag. However, a real-world test will be required to see whether the feature is actually as revolutionary as the company touts it to be. Honor might have developed it now, but Samsung has been using it from times of Galaxy S5 with ‘Download Booster.’

“As a trendsetter, Honor continues to push the limits of innovation and product craftsmanship, we endeavour to continually deliver technology breakthroughs to the world and deliver exceptional experiences for our users,” said Jimmy Xiong, General Manager of Honor Product.