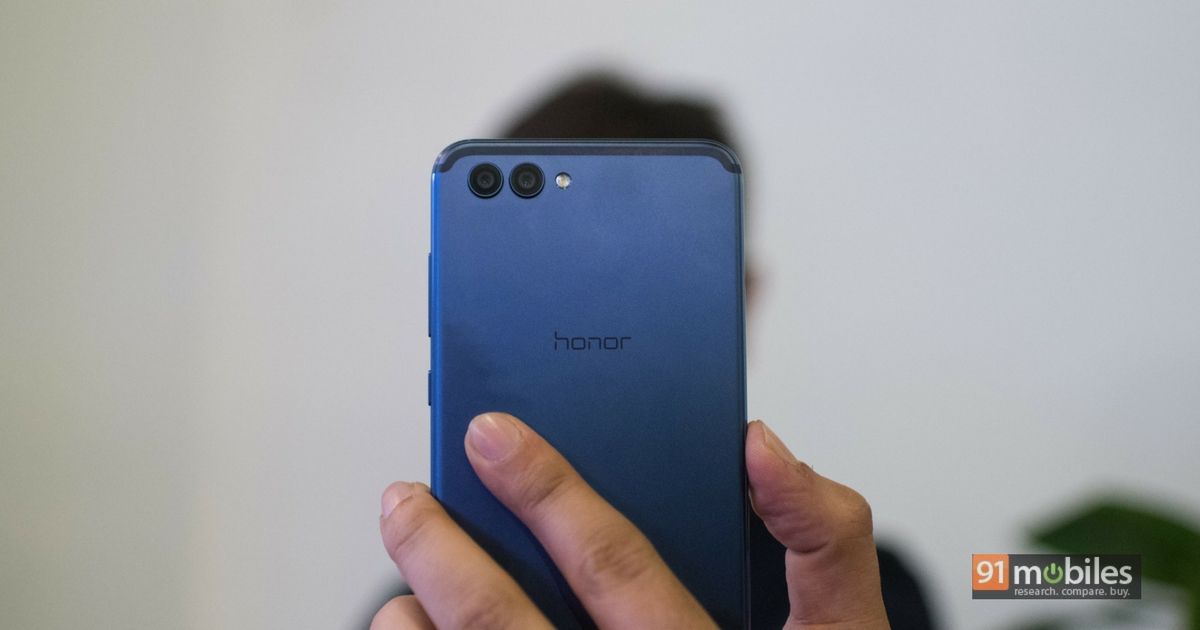 Honor’s massive launch event in London seemed too big a platform to launch just one phone, and turns out, everyones guess was right. Alongside the Honor 7X (review), George Zhao, President of Honor, also announced the Honor View10, a beefed-up version of the 7X. The View10 is considered the flagship smartphone in the Honor portfolio and at first look, it does seem to be an impressive device.

At first glance, three things stand out about the Huawei View10. The first is the gorgeous 5.99-inch display that comes in a 5.5-inch form factor, thanks to the 18:9 aspect ratio. These kind of displays have become pretty standard by now, but the one on the View10 does feel rather nice. With a resolution of 2,160 x 1,080, there isnt much to fault with the IPS-LCD panel, though we could only try the device indoors in mixed lighting, and cant really say how the panel would fare under harsh lighting. 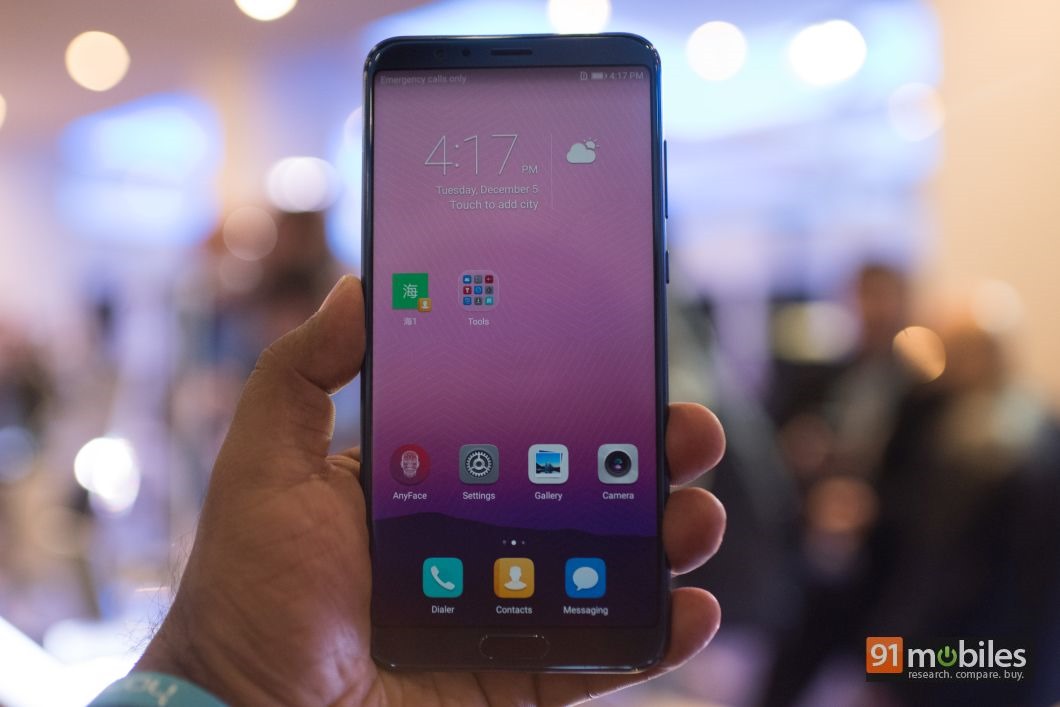 The second thing that really stands out on the Honor View10 is its camera module. Interestingly, there is no bulging block like you see on the Apple iPhone 8 Plus (review) or the OnePlus 5T (review), but the lenses themselves tend to stick out of the body and quiet noticeably at that. To me, the two lenses remind me of Bob from the Minions and as cute as that analogy may be, the lenses sticking out may really come down to a personal preference. In terms of specifications, there is a 20MP +16MP setup here, the highest on a Honor smartphone yet. We didnt get the chance to take any camera samples as all the devices were demo units running beta software. However, in the brief time I tried the camera, even in the mixed lighting conditions, the autofocus worked rather well and the shutter lag seemed to be negligible .

The third thing that stands out about the Honor View10 is its colour scheme. Honor has been known to employ unique colours for its products, with a special emphasis on blue. The Honor View10 comes in a rather unique Navy Blue colour which was rather impressive and different from the other variants of blue we have seen. In simple terms, its more blue-black. Here is an image gallery of the handset for you to see the smartphone in all its glory.

With the three most notable features out of the way, there are a few other things that impress on the Honor View10. Being Honors AI smartphone, there is a lot of smarts in this device. For starters, theres facial recognition unlocking AND a fingerprint sensor. Surprisingly, the company has managed to put the fingerprint sensor on the bezel just under the screen and it worked rather well. The AI Honor has infused onto the View10 is designed to optimise everything from performance, to battery drain to even the camera performance. How all these AI features pan out is something well only be able to tell once weve had the unit long term. 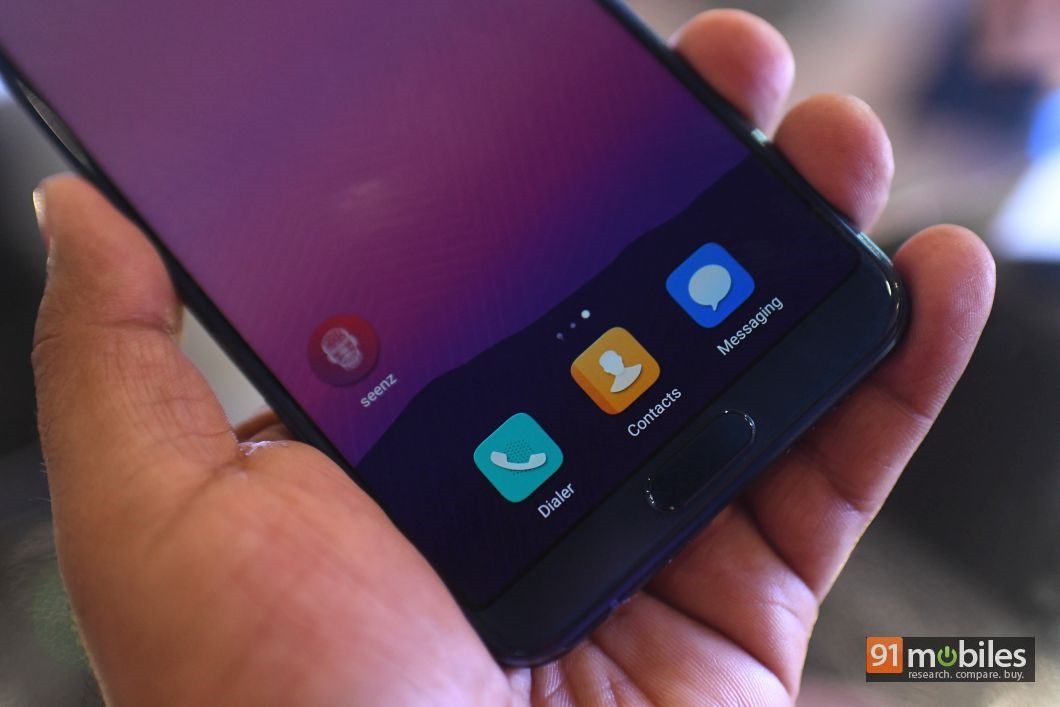 For a device priced at 499, the Honor View10 might seem pricey, but lets take into consideration that it is running Huaweis top-of-the-line Kirin 970 SoC paired with 6GB of RAM and 128GB of on-board storage. What stood out in terms of specs was that the 3,750mAh battery supports fast charging being delivered through a 5V/4.5A charger, for a total power of 22.5 watts… much faster than the 18Watt chargers that are out there today. 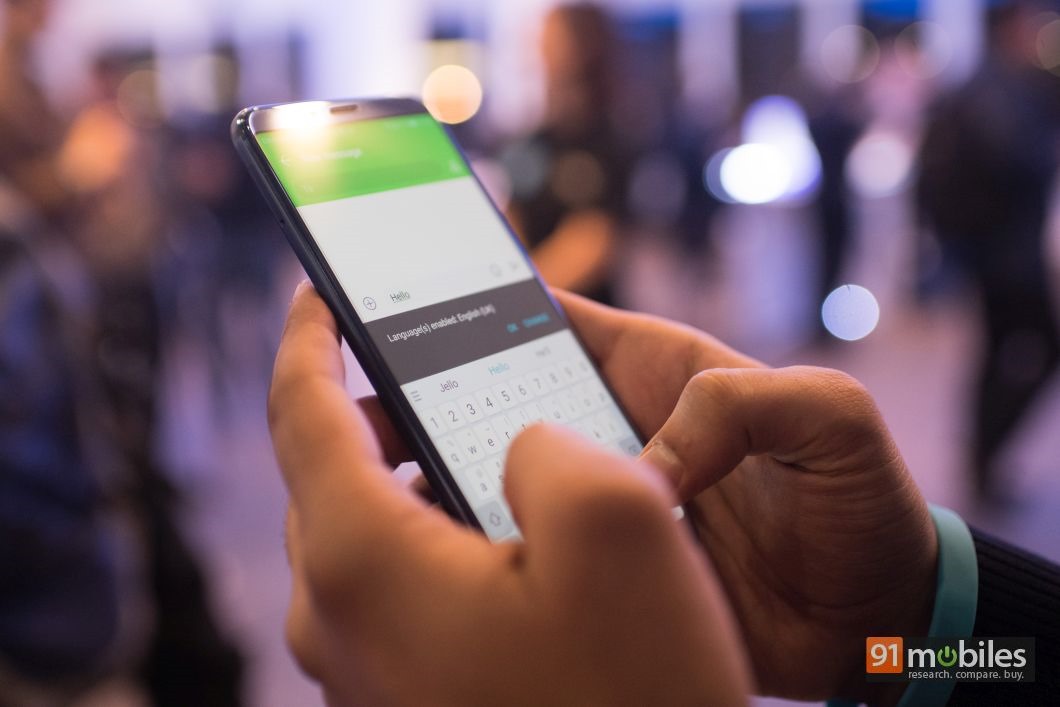 The Honor View10 is a truly well-designed smartphone packed with a number of impressive features, but it remains to be seen how the OS and the hardware hold up over an extended period of time. Given that the Honor 7X was priced in India lower than the announced UK price, it is very likely that the Honor View10 would also be priced lower than the standard conversion of 499 to rupees (~ Rs 38,000). While we dont have an official India price yet, we do know the phone will be made available in India on January 8th, 2018.

Disclosure: this writer attended the launch event in London on Honor Indias invitation.