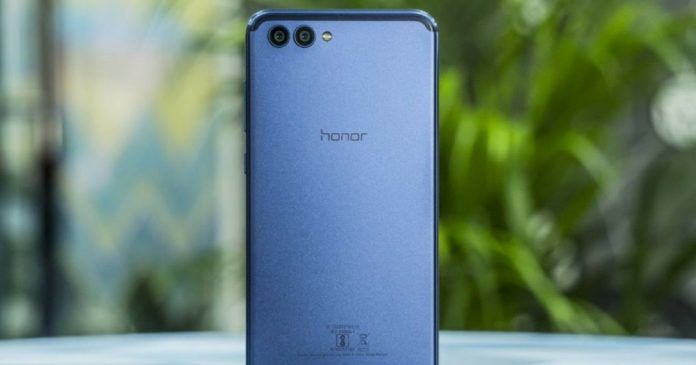 Earlier this month, Honor launched its flagship smartphone, the View10 (first impressions) in India, after unveiling it at a global launch held in London in December. Among the highlights of the handset is the dedicated Neural Processing Unit (NPU), which enables AI integration across the device on a hardware level. Now, the handset maker has rolled out an OTA update, which has been developed to make full use of the NPU. It is sized at 602MB and will reach all users by January 24th. 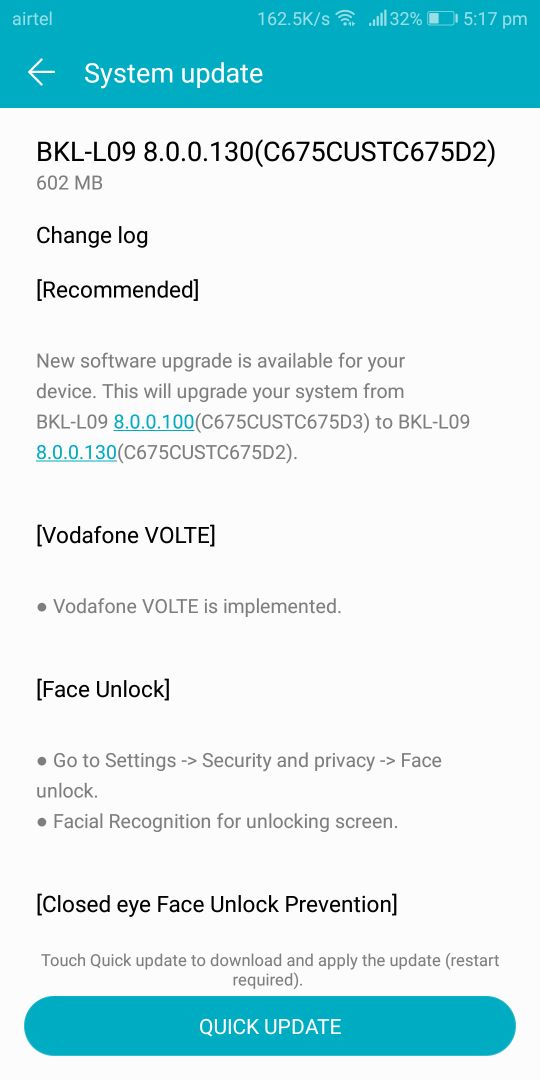 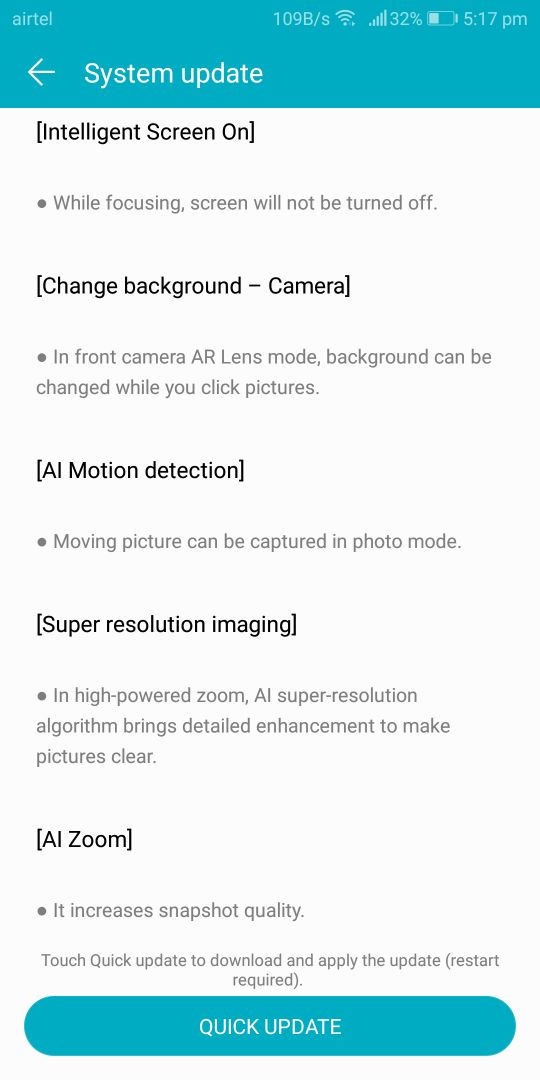 Coming to the USP of the update, it enables Face Unlock on the device, which brings features like intelligent lock screen notifications (opens the respective app without unlocking if it recognises your face), intelligent screen on (keeps the screen on while you are looking at it) and intelligent display orientation (detects the position of face and adjusts the orientation accordingly). The View 10 also gets a Face Unlock prevention feature, where the handset will not unlock if your eyes are closed. The update also adds advanced imaging features to the camera interface like background change, AI motion detection and AI Zoom to improve picture quality when zooming. It also adds support for VoLTE on Vodafone networks. Other features that the OTA brings are an eye comfort, knuckle gesture support, scheduled power on / off, wide aperture imaging and scan QR to add contact. 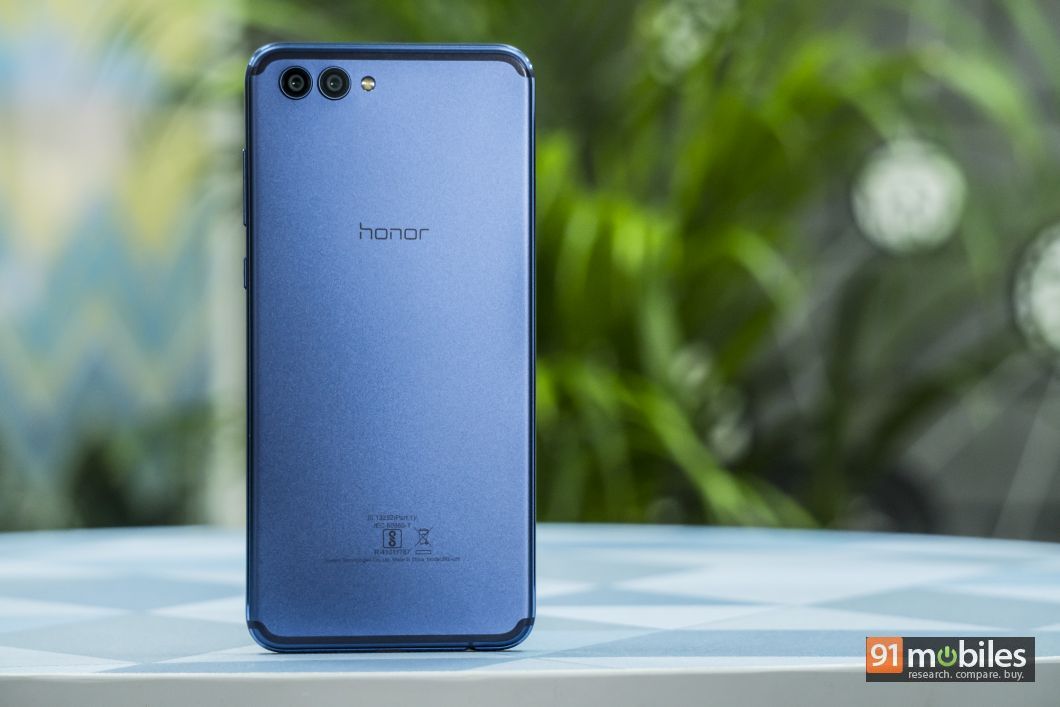 To recap on the Honor View10, it comes with a 5.99-inch display with an aspect ratio of 18:9 and FHD+ resolution. For performance, there is the top-tier HiSilicon Kirin 970 SoC, backed by 6GB of RAM and 128GB of onboard storage. The storage can be further expanded using a microSD card. In the imaging department you get a 16-megapixel + 20-megapixel camera module on the rear panel with dual tone LED flash, and an 8-megapixel selfie camera. The phone runs the Android 8.0 Oreo based EMUI 8.0 and is powered by a beefy 3,750mAh battery.

The handset is available in Midnight Blue and Navy Blue hues on Amazon India. It is priced at Rs 29,999.