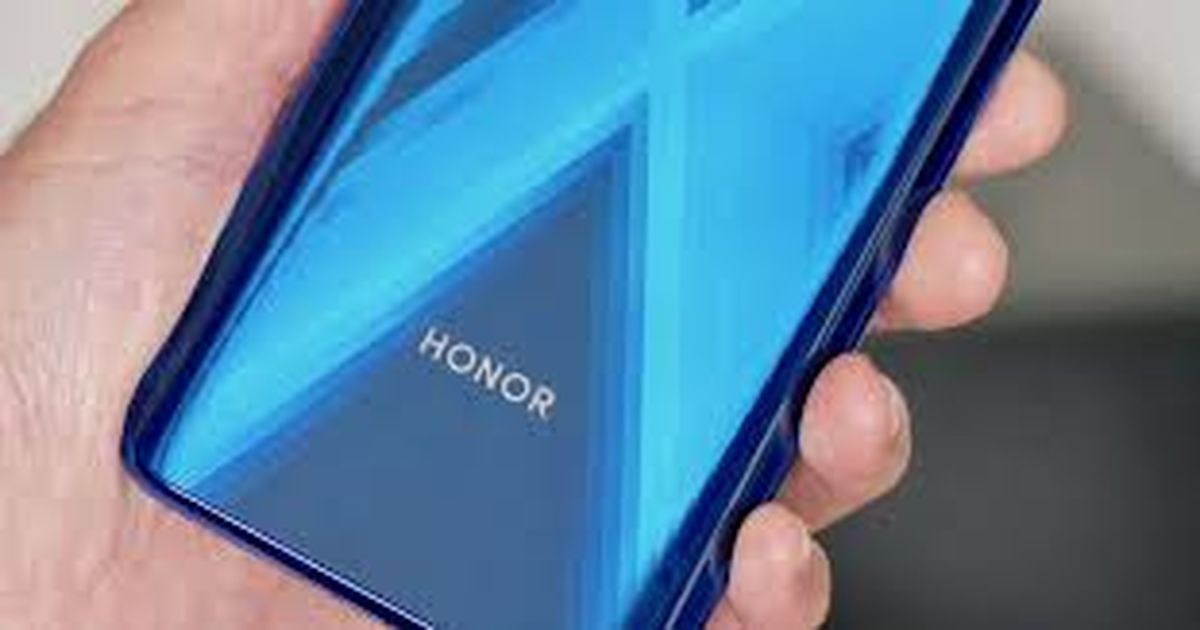 Honor last month confirmed that its upcoming smartphone will be called Honor X10 and not Honor 10X but unfortunately the brand did not reveal the launch date for the handset. However, that changes today as Honor has officially confirmed that the Honor X10 will be launched on May 20th and that the handset will feature support for 5G as well. The company made the announcement on Weibo and while the teaser poster doesn’t reveal any other information apart from 5G support, earlier leaks have spilled some beans on what the handset might bring along with it. Some of the interesting leaked specifications regarding the handset include Kirin 820 5G chipset and a 6.6-inch full-HD+ IPS LCD display with 120Hz refresh rate. The Honor X10 has been tipped to feature a 4,200mAh battery with 22.5W fast-charging support. On the software side, you can expect the phone to boot Android 10 OS with custom UI on top. While details about optics are scarce at the moment, the Honor X10 is said to pack at least triple cameras on the back. 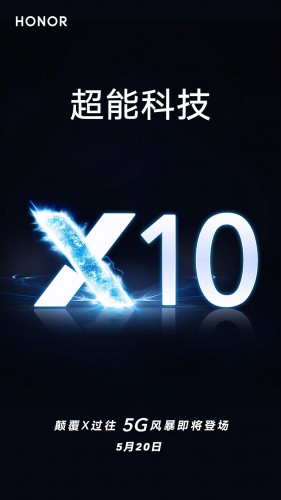 Interestingly, leaks and rumours have also suggested that the Honor X10 might be launched alongside the Honor X10 Pro by the company. The Pro model has been suggested to come with the flagship-end Kirin 985 SoC. As you might have guessed already, the Pro variant is also expected to feature 5G connectivity. As far as pricing is concerned, the pricing for Honor X10 is said to start from RMB 2,000 (roughly Rs 21,500). As we approach the launch, you can expect more details to leak along the way. 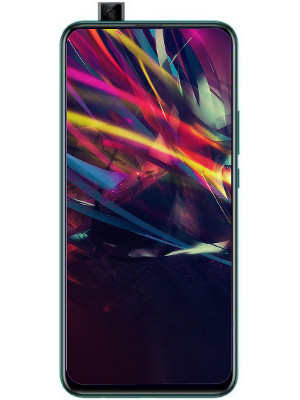 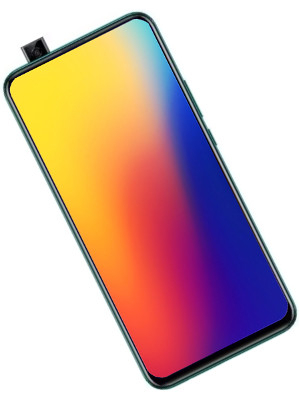 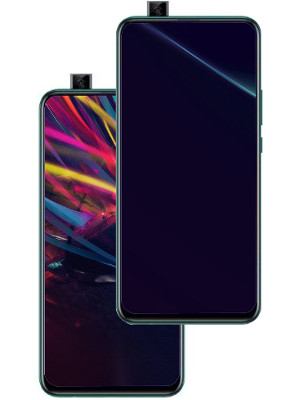