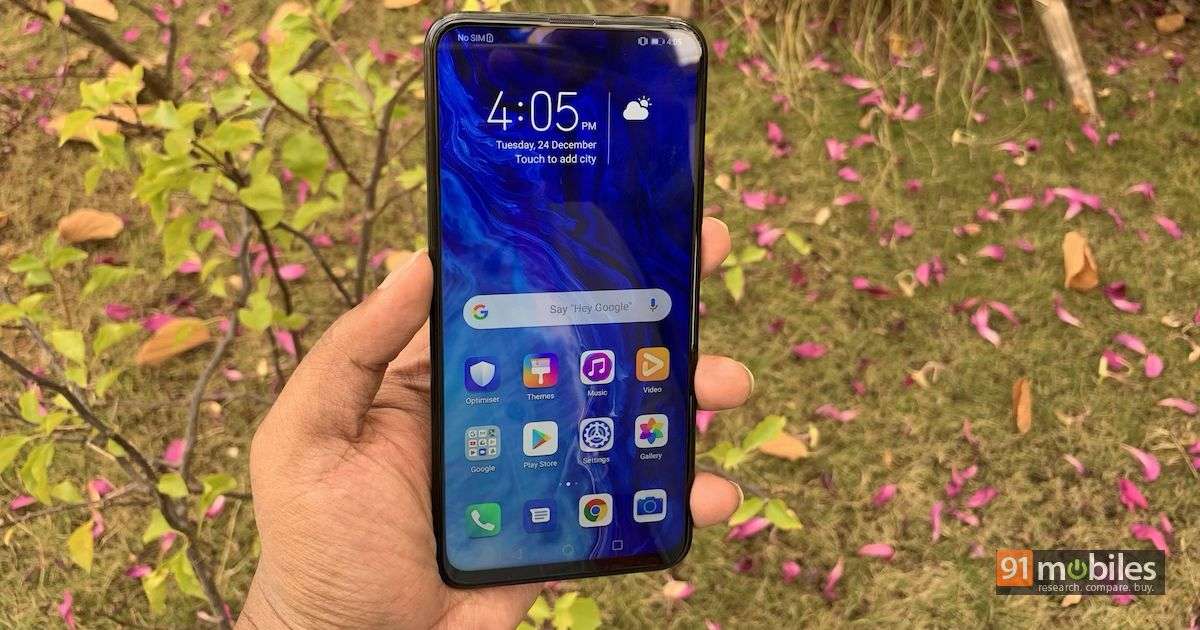 Honor X10 is reported to be the company’s upcoming X-series smartphone and not Honor 10X as expected initially. The phone will succeed the Honor 9X that debuted back in 2019. Now, Honor officially confirmed the same and said the handset will ship with 5G connectivity. While the company hasn’t revealed the reasons behind renaming the Honor X10, it could be that it didn’t want buyers to get confused it with the upcoming Redmi 10X 4G phone. Honor’s ‘X series’ is quite popular in the budget segment in China and it recently confirmed the Honor 9X shipped over 10 million units in China. Furthermore, speculations are rife the Honor X10 will be powered by the Kirin 820 5G chipset and it has codename Teller. The phone is said to sport a 6.63-inch IPS LCD display with 1,080 X 2,400 pixels resolution and 120Hz refresh rate. It is expected to feature a side-mounted fingerprint sensor and be powered by the Kirin 820 SoC with 5G modem. A 4,200mAh battery with 22.5W fast-charging support fuels the phone. The handset is likely to boot Android 10 OS with custom software on top and pack at least triple cameras on the back.

In addition to the vanilla Honor X10, the brand is also said to be working on a high-end Honor X10 Pro and rumours claim that it will be powered by the Kirin 985 SoC and have 5G connectivity as well. Both the phones are expected to launch in China in May and the Honor X10 base model is said to start at RMB 2,000 (around Rs 21,500). Since the launch is just a few weeks away, we should be knowing more information quite soon. Stick around.