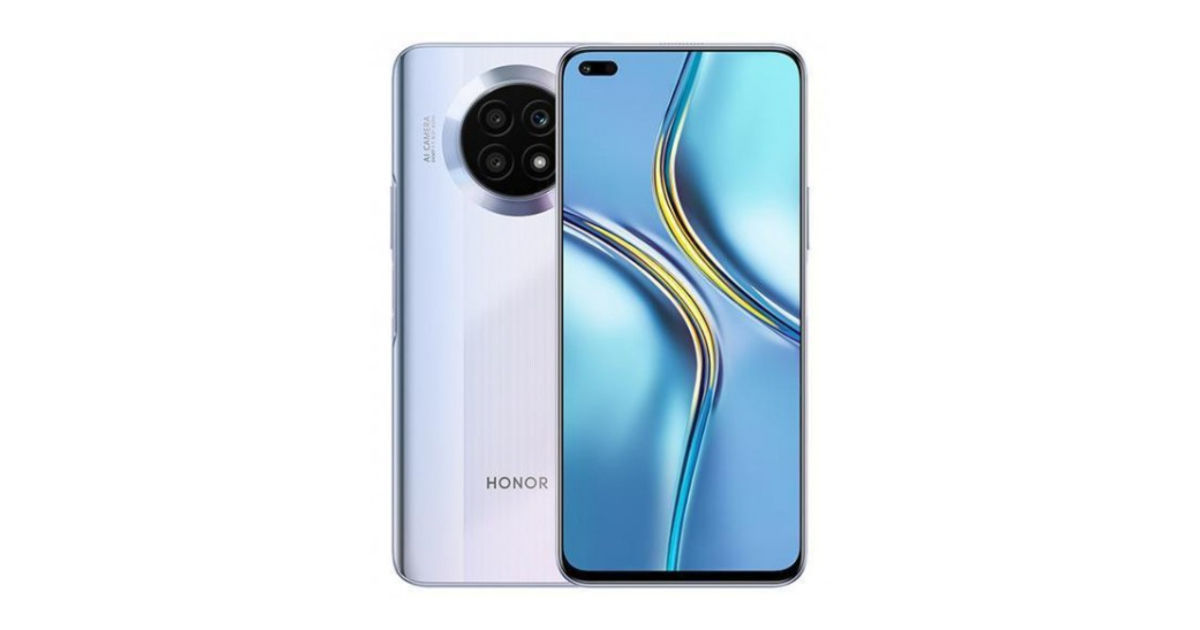 Honor, which has already announced the Honor X20 and Honor X20 SE, is now preparing to add one more device to its lineup, called the Honor X20 Max. Last month, a report suggested that the Honor X20 Max is in the making and now with recent developments, the smartphone is tipped to go on sale on November 11th. That said, the phone could go official later this month. According to a Weibo report, the Watch GS3 could also make it to sale alongside the smartphone.

The Honor X20 Max should feature a large 7.2-inch Full HD+ display with a refresh rate of up to 120Hz. The device is rumored to have Mediatek Dimensity 1100 chipset, which is an octa-core chip. It’s supposed to launch in two variants which include 6GB RAM + 128GB internal storage, while the higher-priced variant may include 8GB RAM + 256GB internal storage.

The smartphone should have a triple rear camera setup at the back with a 64MP primary sensor. The other two sensors might be a 2MP depth and a 2MP macro sensor. The device is supposed to have a 6000mah battery, with some sort of fast charging support.

Coming to the upcoming watch, the Watch GS3, Honor had announced the smartwatch back in August, though its availability was unknown. The watch now could also go on sale next month at the Chinese Single’s Day Sale (also known as Double 11), which takes place on November 11th. As of now, Honor has not communicated any details regarding the launch date. As the days go we might see Honor confirming the same.