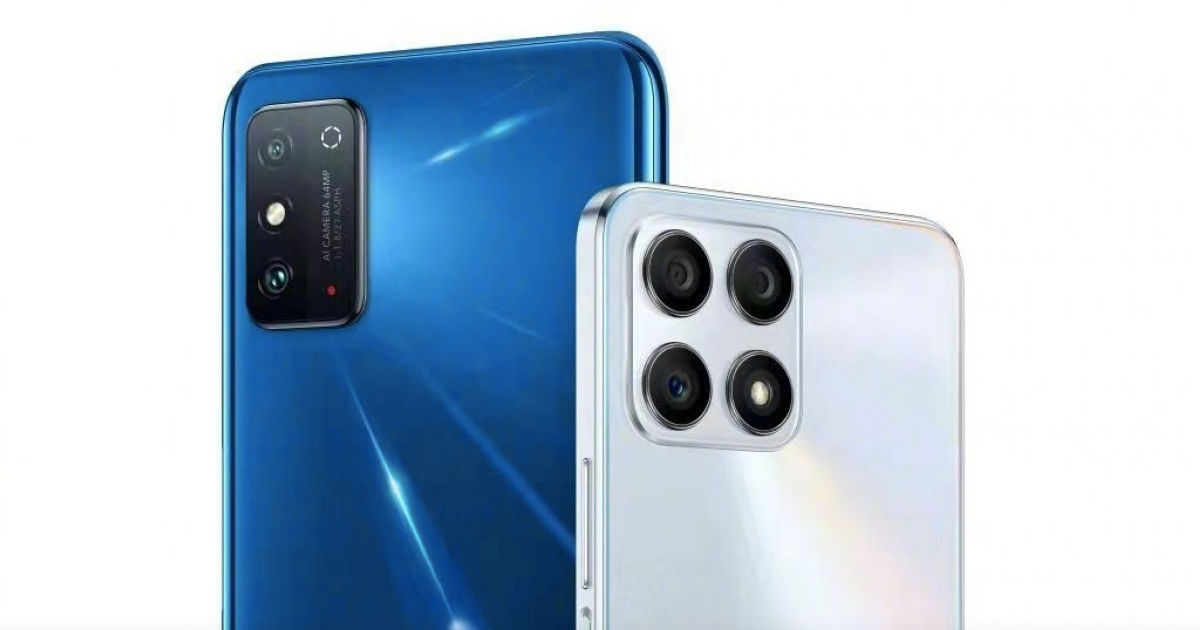 The Honor smartphone brand is gearing up for the launch of the Honor X30i. However, ahead of launch, specifications of the upcoming Honor X30i have been leaked. Honor is planning on launching the Honor Play5 Vitality Edition smartphone in China on October 25th. Rumours say that the event will also play host to the announcement of the Honor X30i. Chances are the Honor X30 Max might also be announced on the same day as its specs were recently spotted on Geekbench.

Ahead of the October 25th event, specifications of the new Honor X30i have been leaked via Twitter by leaker Teme. The tipster has shared some key hardware specifications well ahead of the launch which gives us an idea of what to expect from the smartphone. He claims that the upcoming smartphone comes with a 6.7-inch LCD with FHD+ resolution at 1080 x 2388 pixels and the capability to refresh at 90Hz with a 180Hz touch sampling rate. The display will also have a hole-punch cutout to house the front-facing camera.

The Honor X30i has been tipped to be powered by the Dimensity 810 chipset from MediaTek and depends on a 4,000mAh battery with 22.5W fast charging. The camera housing hosts a triple camera module consisting of a 48MP main camera, two 2MP cameras along, and an LED flash.

The Honor X30 Max will be sport a massive 7.09-inch LCD panel and will get FHD+ resolution at 1080 x 2280 pixels. The display will get a water-drop notch at the top to house the 8MP selfie camera. It will be powered by the Dimensity 900 SoC from Mediatek and will draw juice from a 5,000mAh battery which can fast-charge at 22.5W. At the back, the Honor X30 Max will get a 64MP main camera and a 2MP secondary camera.

The Honor X30 Max will get a fingerprint sensor on the side, dual speakers, and NFC. The device weighs in at 227 grams and measures 8.3mm thick. It will be available in Night Black, Titanium Silver, and Charm Sea Blue colour options. 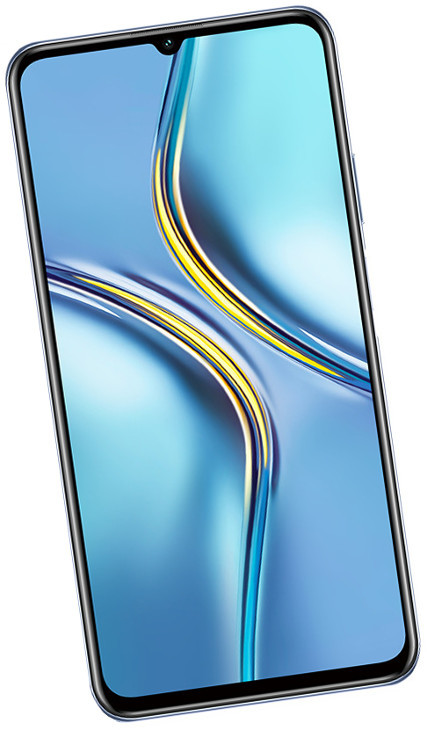 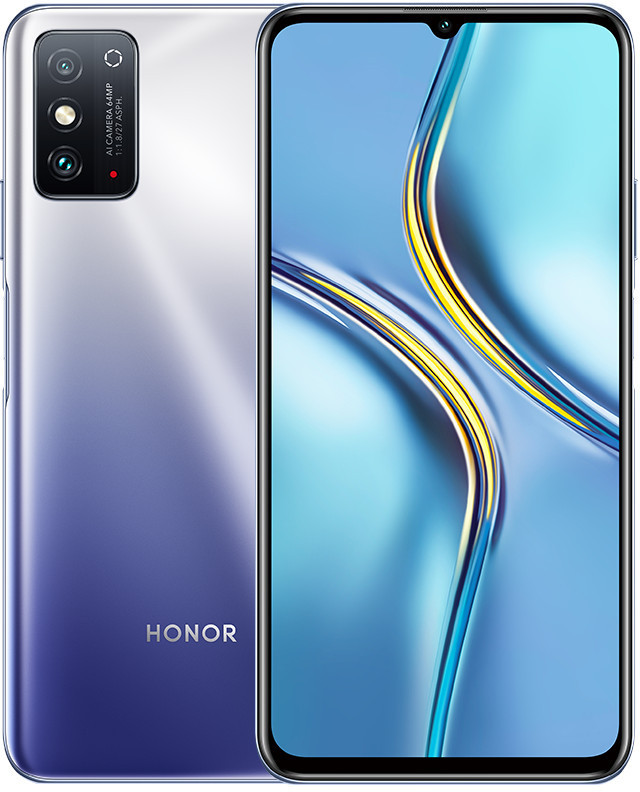