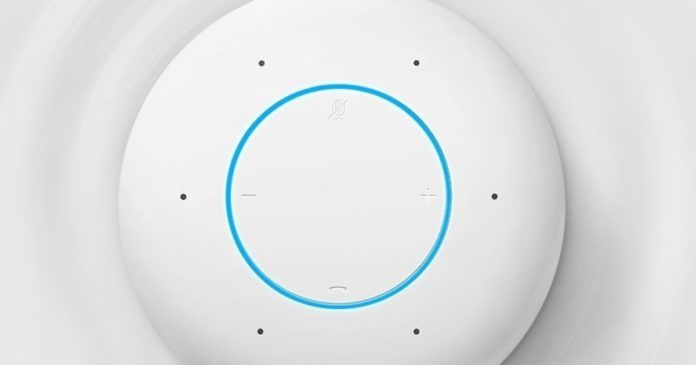 “Honor Yoyo is capable of doing many things like reading audiobooks, checking current news and weather, and much more.”

Huawei’s sub-brand Honor launched its first smart speaker along with the Honor V20 smartphone today. Dubbed Honor Yoyo, the speaker is priced around CNY 199 (approx. Rs 2,030) and is currently available for sale in China only. It is a flat-bottomed circular-shaped speaker with a diameter of about 10 cm, a height of 4.5 cm and weighs about 165 grams. The speaker has a minimalistic design that resembles Google’s Home Mini speaker. Honor Yoyo comes in two color options – grey and white, and sports a circular breathing light that glows when the speaker is in use. 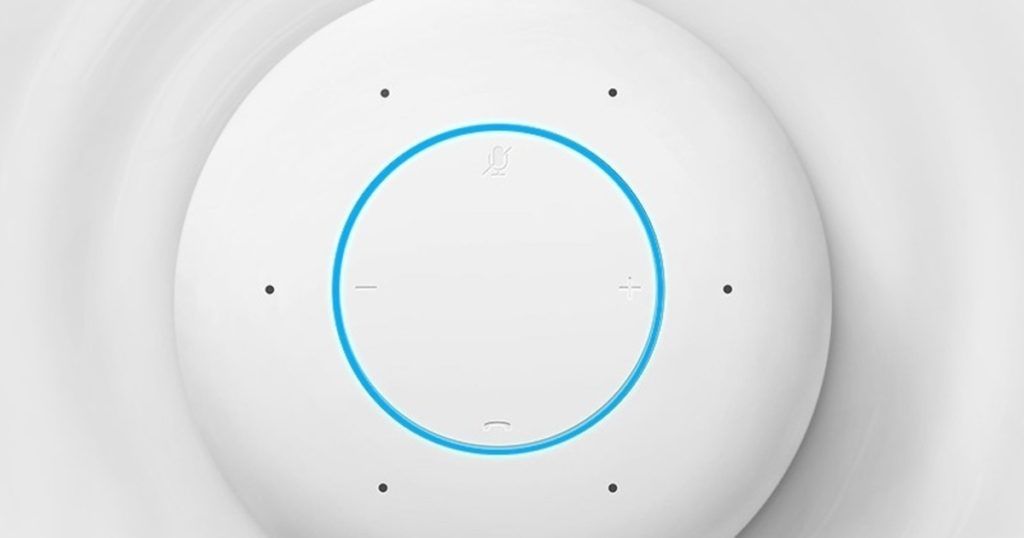 The smart speaker can be connected with any smartphone via Wi-Fi and supports Wi-Fi calling. Yoyo comes with a 2-inch 3W speaker that runs on Huawei’s indigenous algorithm named “Histen”. Similar to Amazon Echo Dot and Google Home Mini devices, this smart speaker is capable of doing many things like reading audiobooks, checking current news and weather, and much more. Yoyo also has a unique voice translation feature that is very similar to Google Duplex. Moreover, it can also be used to control DJI Drones and a live demonstration of the same was performed by Honor CEO by flying a drone using only voice commands.

The device supports dual-band Wi-Fi (2.4GHz and 5GHz networks) and can be used outdoors with a power bank. In China, Honor Yoyo can be purchased from Vmall, Huawei Mall, Jingdong, Tmall Official Store, Suning, and many other stores.