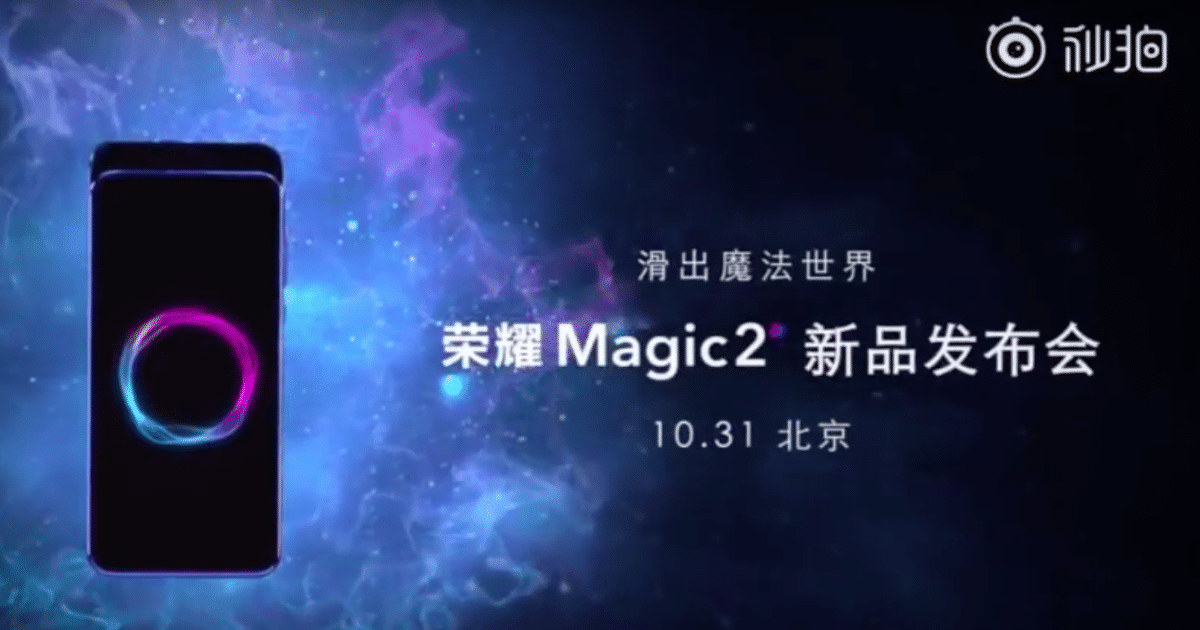 At this year’s IFA 2018, Honor briefly teased the Honor Magic 2, which was supposed to be the first smartphone to come with a manual sliding mechanism, before Xiaomi rained on its parade with Mi Mix 3. While Xiaomi has already gone ahead and launched the Mi Mix 3, Honor will launch the Magic 2 globally today. The phonemaker is likely to live stream the launch event for its fans around the world. Along with the Honor Magic 2 smartphone, the company has teased the launch of the Honor Waterplay 2 tablet, a new smartwatch, and a new version of its AirPods-like FlyPods at the event.

The smartphone maker will live stream Honor Magic 2 launch event on its official website. Fans can head to the site a few minutes before launch time to ensure they catch all the action in real-time. The launch event is slated to start at 7pm China time or 4:30pm IST. 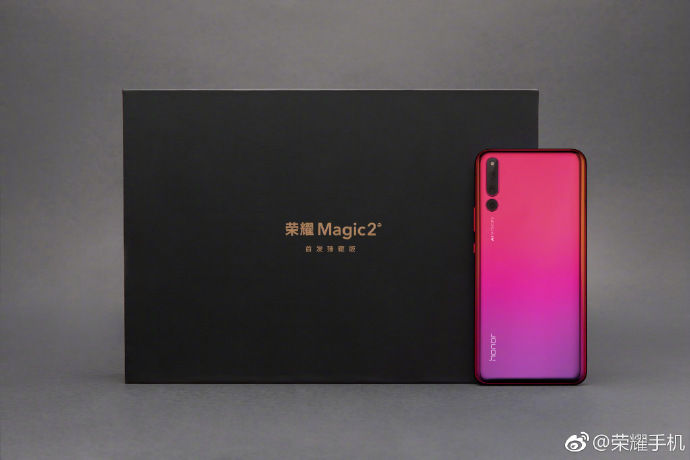 When Honor’s President George Zhao briefly teased the Honor Magic 2 at IFA 2018, it was also revealed that the smartphone will come the flagship HiSilicon Kirin 980 SoC. The processor is further tipped to be accompanied by 8GB RAM and upto 256GB expandable storage. The rumours suggest that the smartphone is likely to feature a 6.39-inch display with an aspect ratio of 18:9 and screen resolution of 2,340 x 1080 pixels.

In the imaging department, the Honor Magic 2 is tipped to come with 16MP + 24MP + 16MP triple camera setup on the rear and a 16MP sensor on the front with 3D facial recognition feature. The handset is speculated to come with an under-display fingerprint scanner for security and a 3,400mAh battery for power requirements. The connectivity options are rumoured to be Dual 4G VoLTE, Wi-Fi, Bluetooth 5.0, GPS with A-GPS, GLONASS, NFC, and USB Type-C.

The Honor Magic 2 is expected to launch in three shades: gradient red, gradient silver, and gradient blue. We will bring you more accurate details once the launch event kicks off, so stay tuned.

Honor Magic 2 unboxing and first impressions: sliding into the future

Top 5 features of the Honor Magic 2