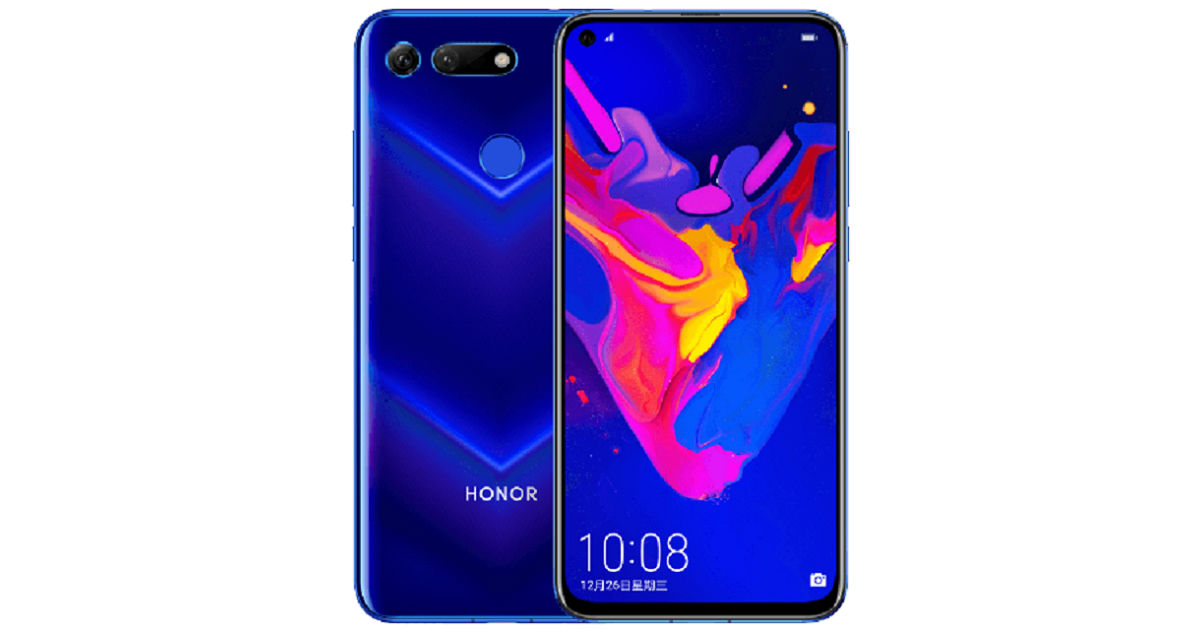 Honor recently announced from its Twitter handle that the View 20 will be an Amazon-exclusive in India. The brand later went on to send a “Save The Date” media invite announcing the launch of the smartphone in the country on January 29th. Today, the smartphone has been officially listed on Amazon India, revealing the key specifications of the upcoming View 20 smartphone. This listing throws no surprises our way and confirms that the Honor View 20 will have the same hardware as the China-only Honor V20.

The Amazon India listing reveals that the website will start taking pre-orders for the smartphone starting January 15th. Those who pre-book the handset will get Honor Sport BT Bluetooth earphones for free with the handset. Since the launch event has been scheduled for January 29th, we can expect it to go on sale starting soon after the launch on the website. As for the pricing, the brand has not revealed anything yet. We will get to know more on January 29th when the phone goes official. 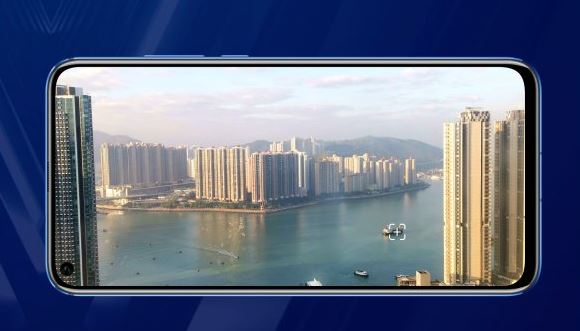 The Honor View 20 is a flagship grade offering from the brand and comes with a befitting spec sheet. The smartphone ships with a 6.4-inch l View Display that has resolution of 1,080 x 2,310 pixels and 91.80 percent screen-to-body ratio thanks to the punch hole design. The performance of the handset is powered by the 7nm Kirin 980 SoC backed by Dual NPU for AI features. The phone will be offered in two configurations – 6GB + 128GB and 8GB + 256GB.

In the imaging department, the Honor View 20 features a 48-megapixel primary shooter accompanied by a 3D ToF lens for depth sensing along with an LED flash. For selfies, there’s a 25-megapixel snapper nestled in the piercing on the display. For software, the Honor View 20 comes with Android 9 Pie-based Magic UI 2.0.1 out of the box. Other features of the phone include a 4,000mAh battery, rear-mounted fingerprint sensor, Link Turbo technology to boost download speeds, Wi-Fi, 4G LTE, Bluetooth, and 3.5mm headphone jack.