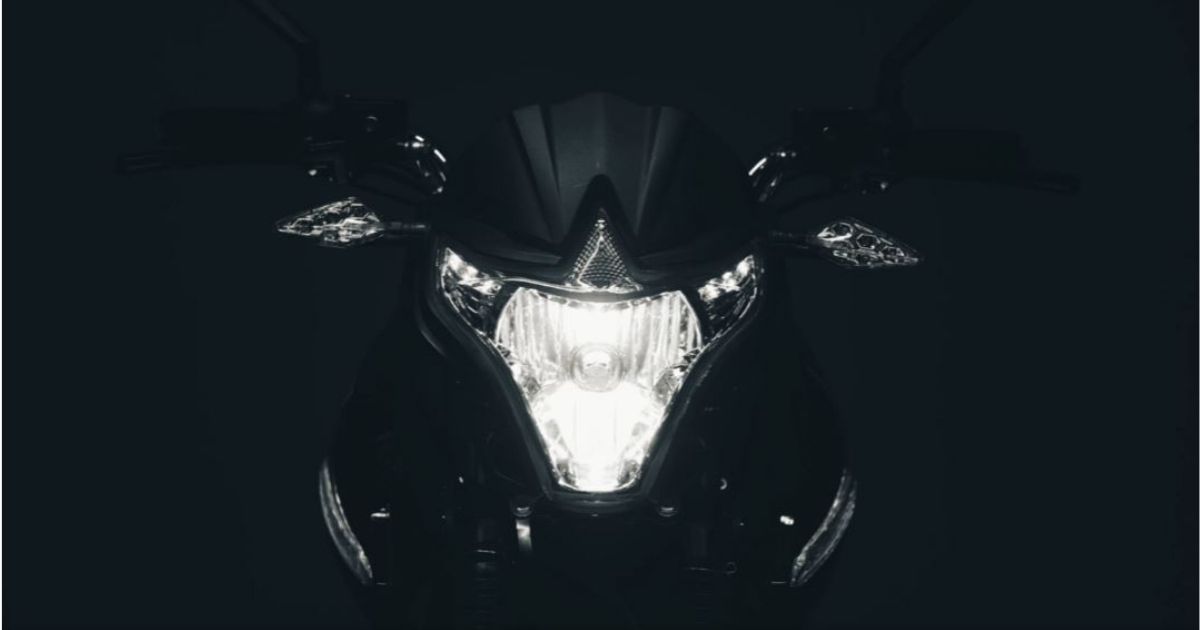 Another day, another new electric motorcycle. HOP Electric Mobility, a Rajasthan-based electric vehicle manufacturer, has officially announced its first electric motorcycle in India. The HOP OXO is a commuter electric bike that is currently under testing and is expected to be launched soon. The pre-booking for the vehicle has already commenced online for just Rs 999. The electric vehicle market has been seeing good growth in India. There are plenty of electric scooters to choose from in India, but the electric motorcycle market is still in its early stages. HOP Electric is trying to make an early move to gain an advantage in this market. 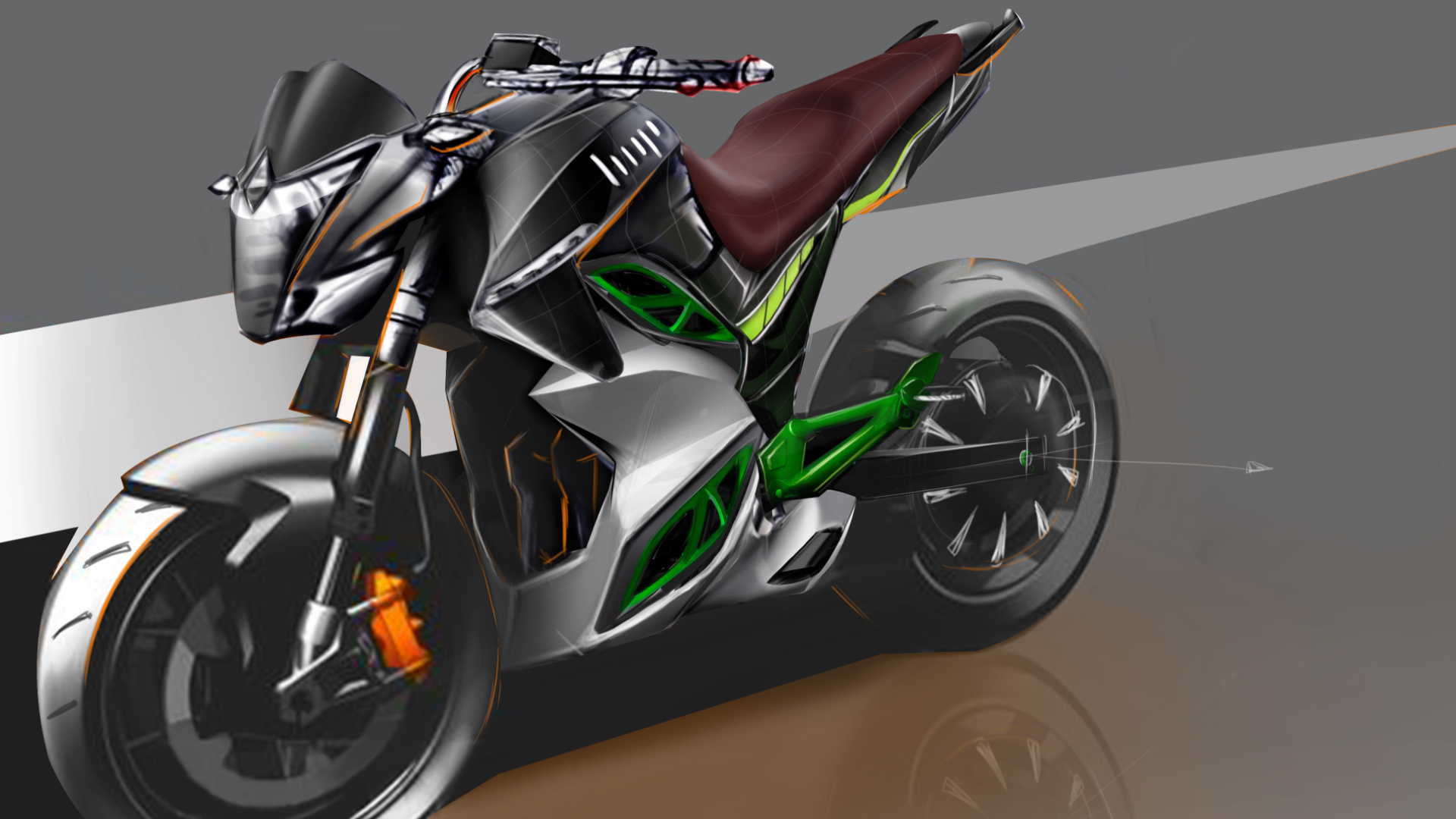 Not a lot is currently known about the HOP OXO electric motorcycle. The company states that the bike is under testing at the moment and has announced the extension of the testing to dealers as well as select consumers. HOP Electric wants to get real-life data on their motorcycle and has, hence, roped in dealers and some consumers into the beta test phase. The R&D team is making sure that all the issues and shortcomings of the OXO are fixed before the official launch. It’ll use all the feedback and inputs from the dealers and consumers to improve the motorcycle.

During the test phase, the HOP OXO electric motorcycle has covered more than 30,000km. The testing was performed in over 20 cities including Jaipur, Hyderabad, Kolkata, Jodhpur, Ludhiana, and more. HOP Electric is the first Indian EV manufacturer to perform a consumer-based trial. The consumer and dealer feedback is in addition to the 30,000km covered by HOP Electric internal testers.

The HOP OXO electric motorcycle will reportedly offer a top speed of 100kmph with a range of up to 100km from a single charge of the swappable battery. Going by a short video on their website, the motorcycle will have disc brakes on the front and back. It’ll have a naked street bike design with LED headlight and sharp styling.

The company also has the HOP LEO and LYF electric scooters in its portfolio.