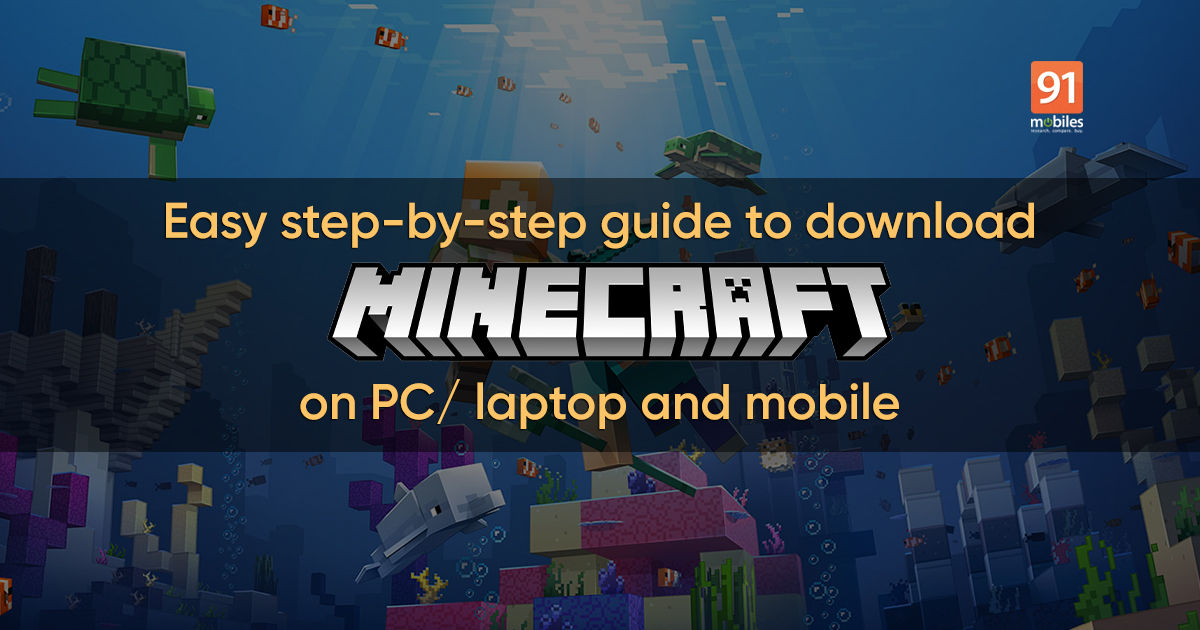 Minecraft download is available for PCs, laptops, and mobile phones. The popular 8-bit game with a procedurally generated open world works across platforms, including Windows, Mac, Android, iPhone, Xbox, and PlayStation. Developed by Swedish developers Mojang and currently owned by Microsoft, the game allows users to explore terrains and build a virtual world using blocks and other resources. It’s been close to 12 years since the first build of the game was released and its popularity has nothing but soared. The Minecraft game has been among the best-selling video games of all time, with 200 million copies sold and 126 million monthly active users as of 2020. Whether you are a true gamer or not, you definitely need to check out this game. Here’s an easy step-by-step guide on how to download Minecraft game for free on PC, laptop, and mobile phone: 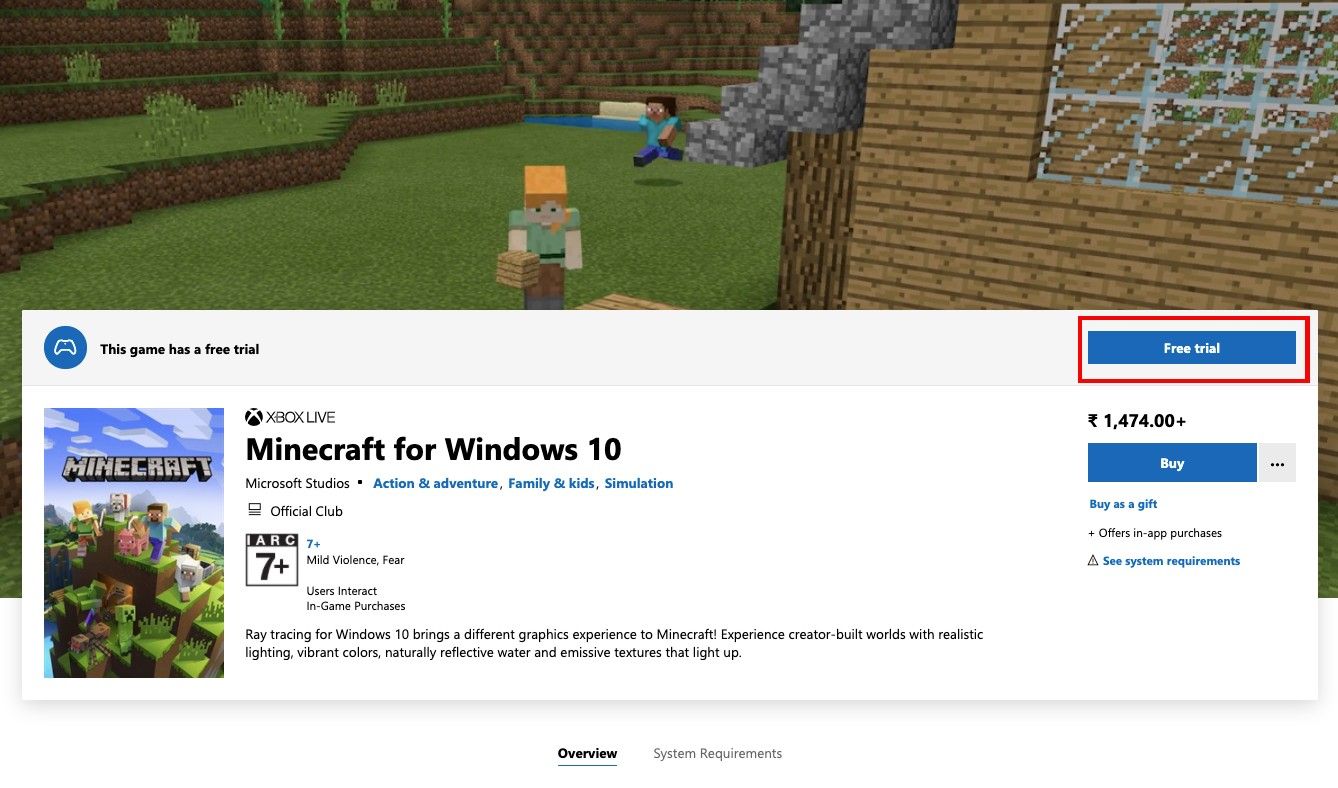 The Minecraft Bedrock Edition paid version for PC in India is available at Rs 1,474.

The minimum system requirements for this edition of Minecraft game are as follows:

How to download Minecraft Java Edition on PC/ laptop 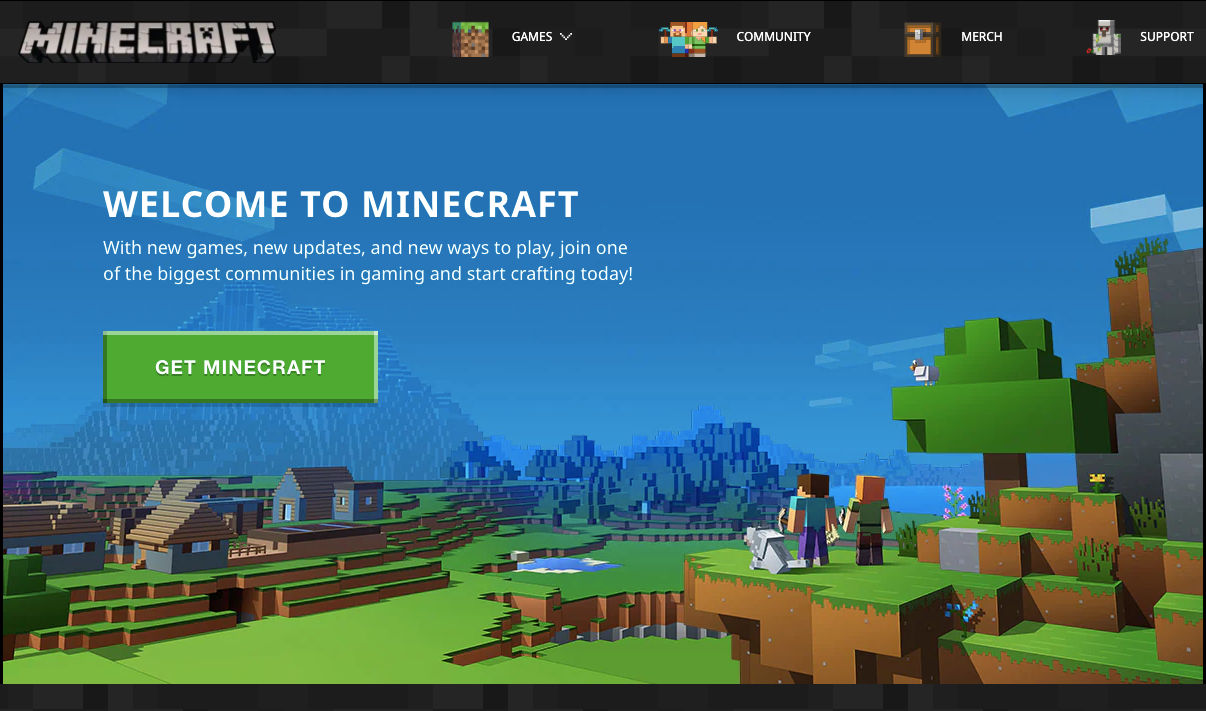 The minimum system requirements for Minecraft Java Edition for PC are as follows:

Much like PC/ laptop, the Minecraft free download for mobile phones is also available for the trial version that too for Android users. The full version of the game for both Android mobile phone and iPhone remains paid. You will have to purchase the Minecraft game from the respective Google Play Store and App Store to download it on your smartphone. The game will cost Rs 650 on Play Store and Rs 599 on Apple App Store. Minecraft’s full version gives you access to various modes, including Creative that comes with unlimited resources, Survival in which users will have to fend off mobs by crafting weapons and armoury, and Multiplayer to play with up to 10 friends online. Here’s how to download Minecraft on your phone:

How to play Minecraft for free on PC online

The Minecraft game is available for PC/ laptop users for free online. The game can be played on pretty much any browser for Windows and macOS out there. However, there is one caveat: Mojang offers the earliest version of Minecraft that was launched in 2009 to play online. The version comes with an old interface and just 32 blocks to build along with all original buds. 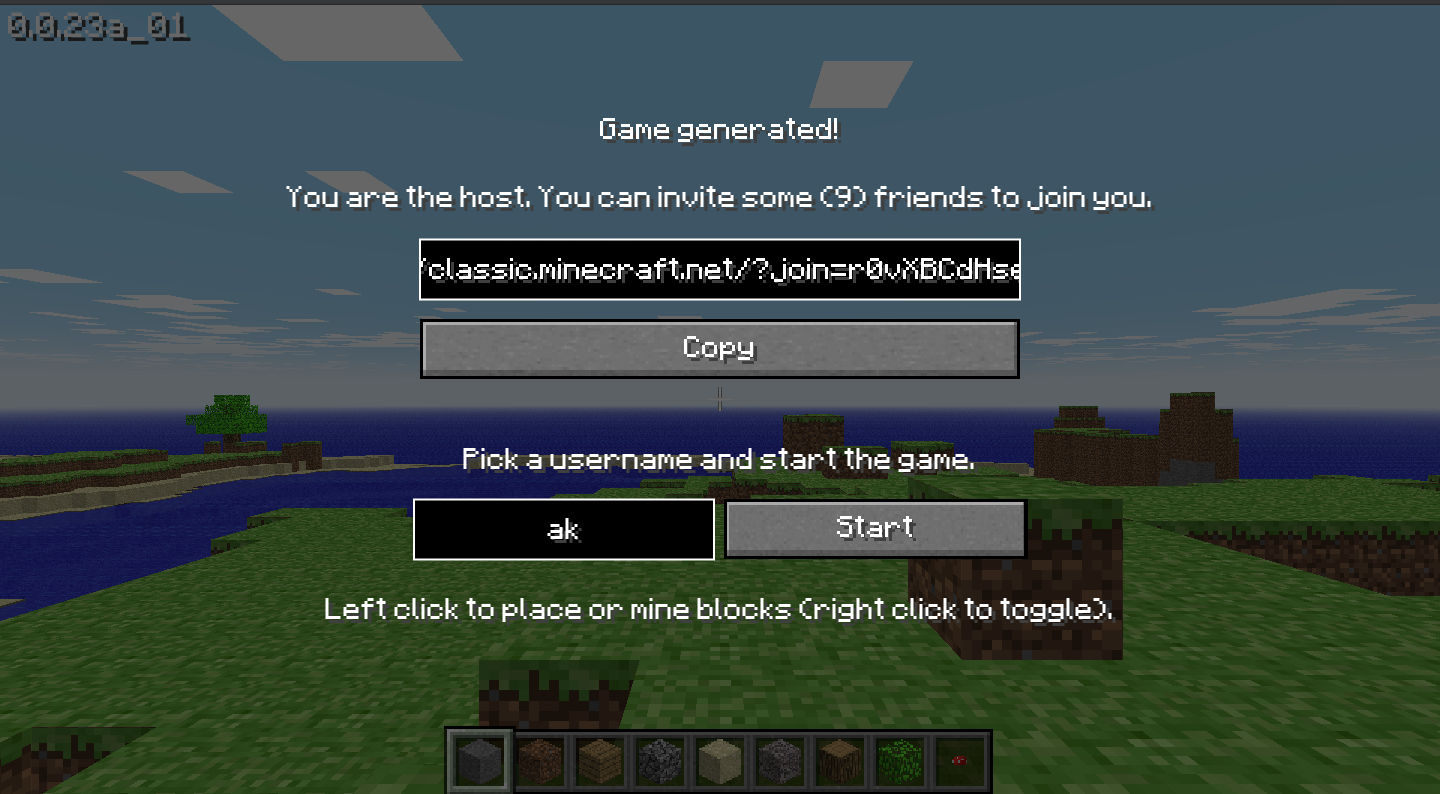 What is Minecraft download size on PC and mobile phone?

Minecraft game download size varies based on versions and operating systems. The game’s Windows 10 free version for PC is about 170MB, while the Minecraft Java Edition comes in at 525MB. As for the mobile phone, the Minecraft game download size is somewhere around 150MB. It’s worth mentioning that the size is without different worlds, resource packs, data packs, and other features. At least 1GB of storage is required to play this game on your device seamlessly.

Minecraft can be played on many servers that come with their own self-contained multiplayer world, rules, gameplay style, and communities. Here are a few best Minecraft Servers you can try in 2021: