91mobiles.com
Home How To Apple Music free trial: How to get 5 months of free Apple...
Highlights 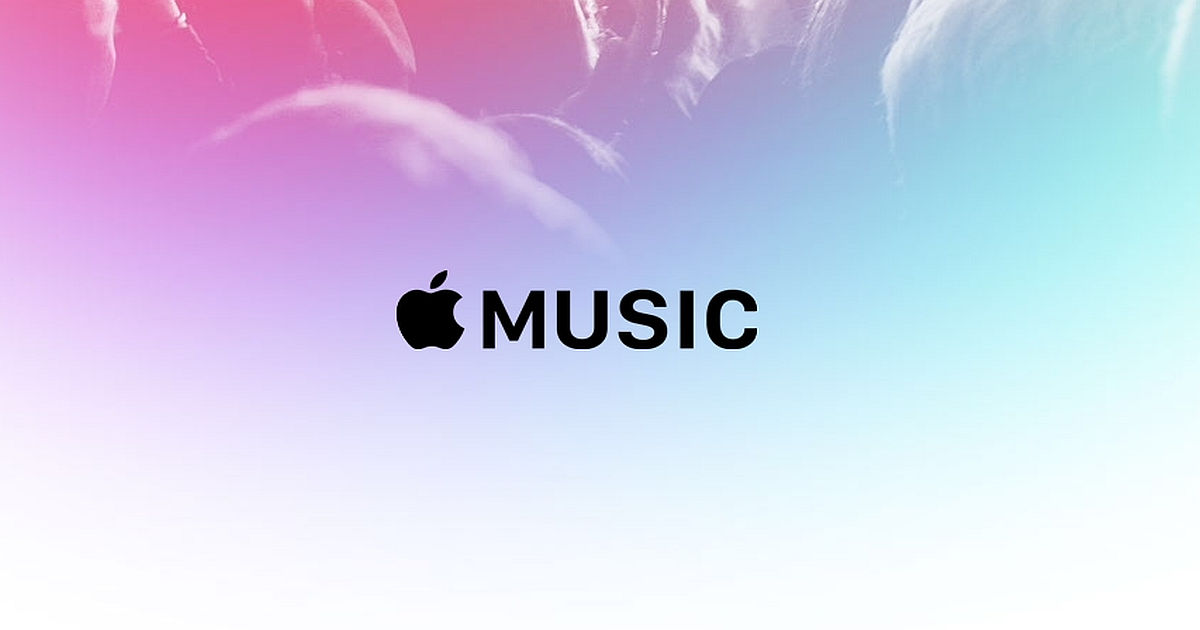 Apple Music needs no special introduction as it’s one of the most popular music streaming services worldwide, only behind Spotify. For those unaware, Apple Music comes with a 3-month of free subscription for new customers, with paid plans starting for as low as Rs 99  in India. Now, Apple is now running a promotional offer through Shazam — a music recognition service it owns — to give users up to 5 months of free Apple Music subscription. However, it should be noted that customers who have availed of the free 3-month trial already will only get 2 months of free access. In this article, we’ll see how you can get a free Apple Music subscription via Shazam.

Apple Music works on both Android and iOS devices, so the offer can be claimed even if you do not have an iPhone. You only need an Apple ID to avail the offer.

How to get an Apple Music subscription

So, there you have it, here’s how you can get up to five months of Apple Music subscription free of cost. The music quality and catalogue of the service are quite impressive and work seamlessly if you have multiple Apple devices.

Once the free trial period is over, Apple Music requires users to pay Rs 99 a month for individuals and Rs 149 per month for family plans. Students pay Rs 49 a month for the service, which comes with over 90 million songs, more than 30,000 curated playlists, and features like original shows, concerts, and exclusives, live and on-demand radio stations, etc. There’s also a Voice plan for Rs 49 a month that works only on Apple devices.