91mobiles.com
Home News How to install Android 7.0 Nougat on your smartphone right away 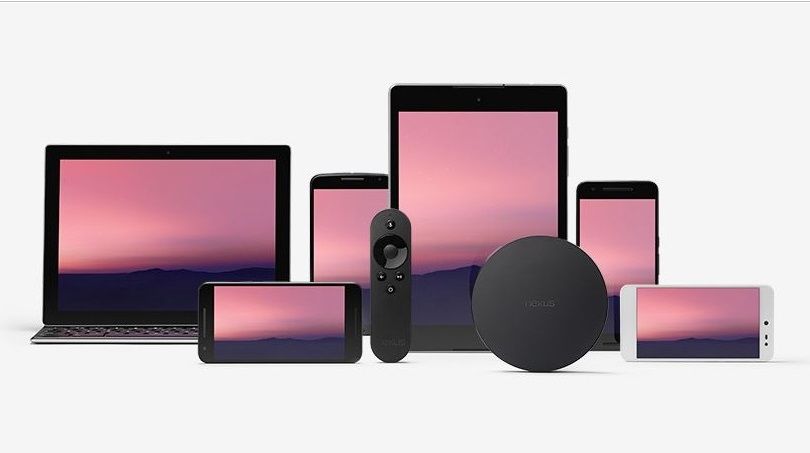 “Here’s how you can jump the queue and get Android 7.0 Nougat on your device in no time”

Google has finally released the latest iteration of its mobile operating system, Android 7.0 Nougat (review) to select Nexus and Android One devices earlier this week. The list of devices that have been treated with the goodness of Nougat includes the Nexus 6P (review), Nexus 5X (review), Nexus 6 (first impressions), Nexus 9, Nexus Player, Pixel C and General Mobile 4G. Now, if you own any of these devices, you might have found yourself in one of two situations. 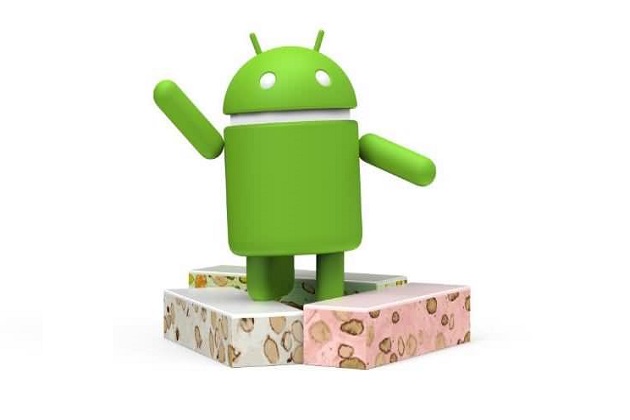 Either you are up and running the latest Android 7.0 Nougat or you are still waiting for the update to hit your device. If you fall into the second category, it might be because Google is delivering the software update in a phased out manner. The best way to get the update is to wait for it to come to your device. But if you’ve run out of patience, we can help you jump the queue and get the latest Android on your smartphone in no time. First and foremost, we strongly recommend that you create a backup of your data before proceeding to any of the following steps. 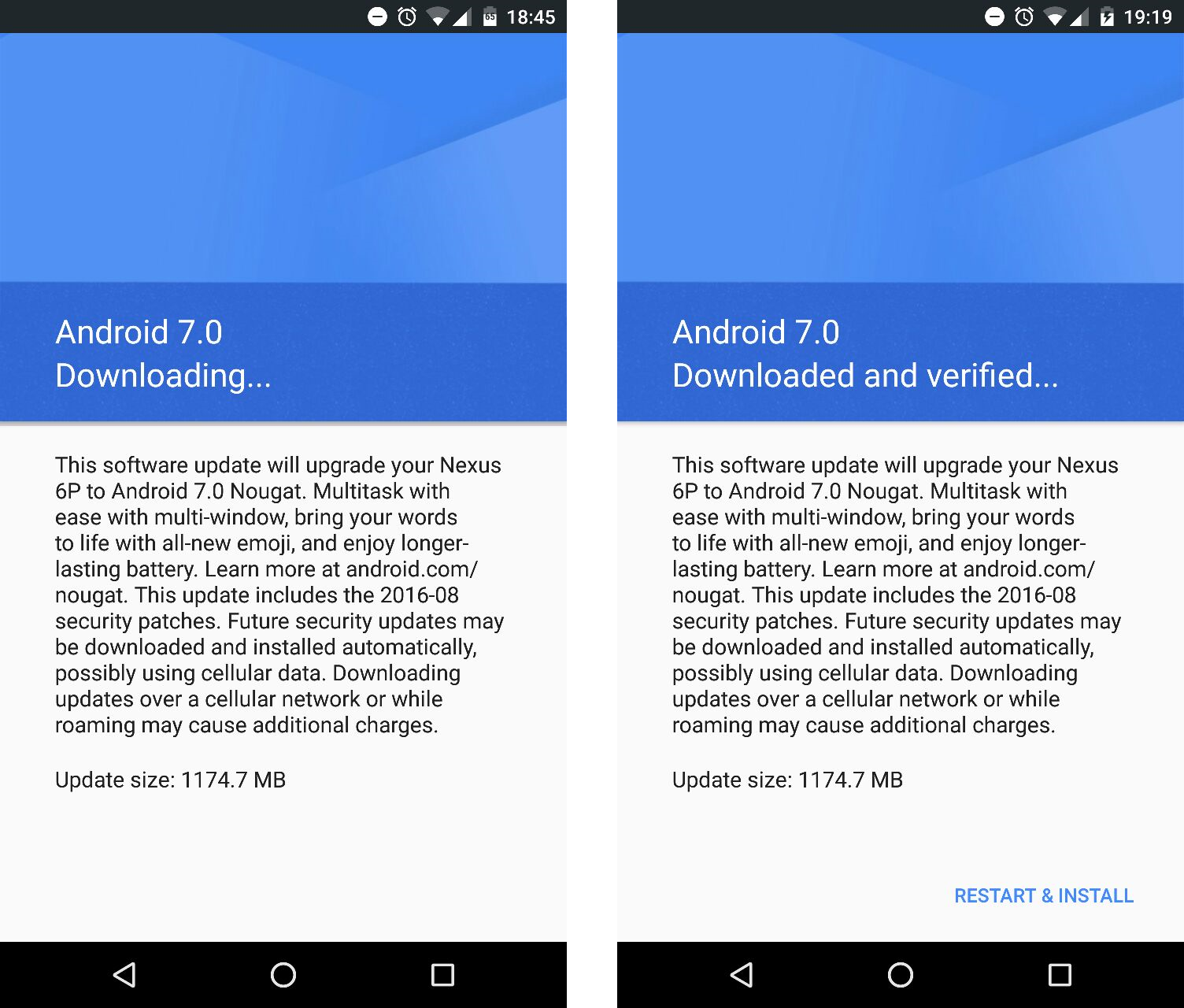 After that head into Settings > About Phone > System Updates and check for the update manually. If it shows up, you can just download it and follow the on-screen instructions to install it on your smartphone. However, if you’re not lucky enough to see the update, there are other methods for you as well. You can push the update to your device by signing up for the Android Beta program here. After you’ve signed in with your Google account and enrolled your device into the Beta program, you can find the update in Settings > About Phone > System Updates. 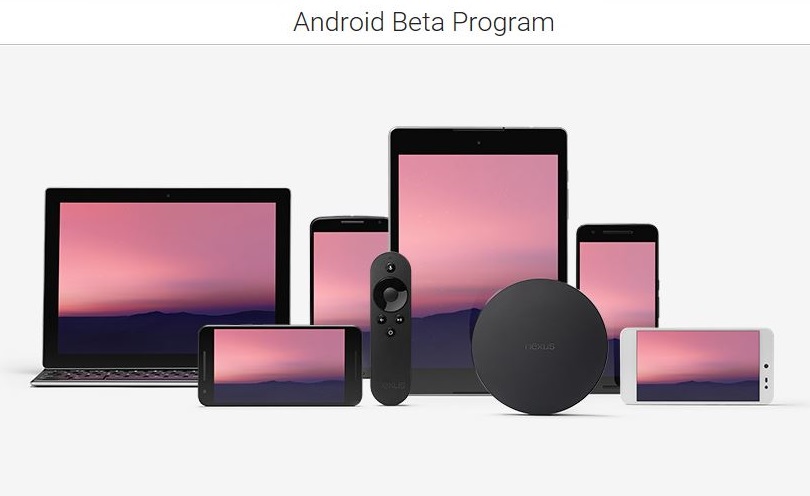 Before starting the installation, you should check the build number of the update. The build number appears in brackets after “Android N” in the update notes. If the build number starts with NR, go ahead and install the update. But if it starts with NP, then it is a beta build and we don’t recommend installing it on your device as it may come with some bugs. After the installation, you can opt out of the Beta program by going to the same link and clicking on Unenrole device. Do note that if you install a beta build on your smartphone, opting out of the Beta program will install the stable version of Android Nougat on your device but will also wipe all your user data. 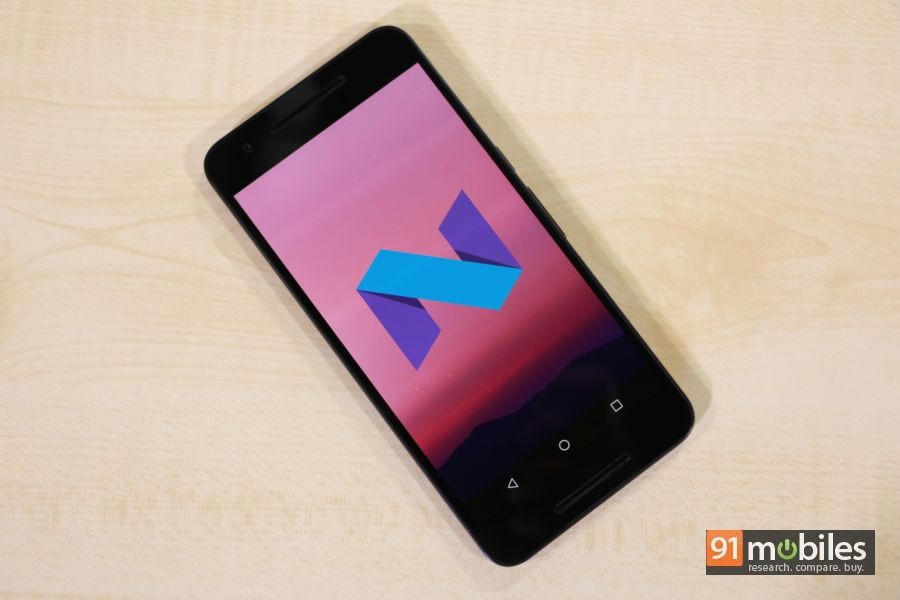 While joining the beta program is the best way to push Android Nougat to your device till now, other experienced users can even turn to factory images released by Google for their devices. Visit the Google factory images page, and download the latest factory image for your smartphone. You can then follow the instructions on the page to install the software on your device. Do note that installing from a factory image clears all user data. But if you want to keep your data, you can follow the same procedure and install an OTA image from here. At the time of writing this post, Google has only released the OTA and factory images for the Pixel C, Nexus Player and Nexus 9 (Wi-Fi), but you can expect the search giant to upload the images for other devices soon.