Home How To Traffic e challan: How to pay challan online, check e-challan status, and... 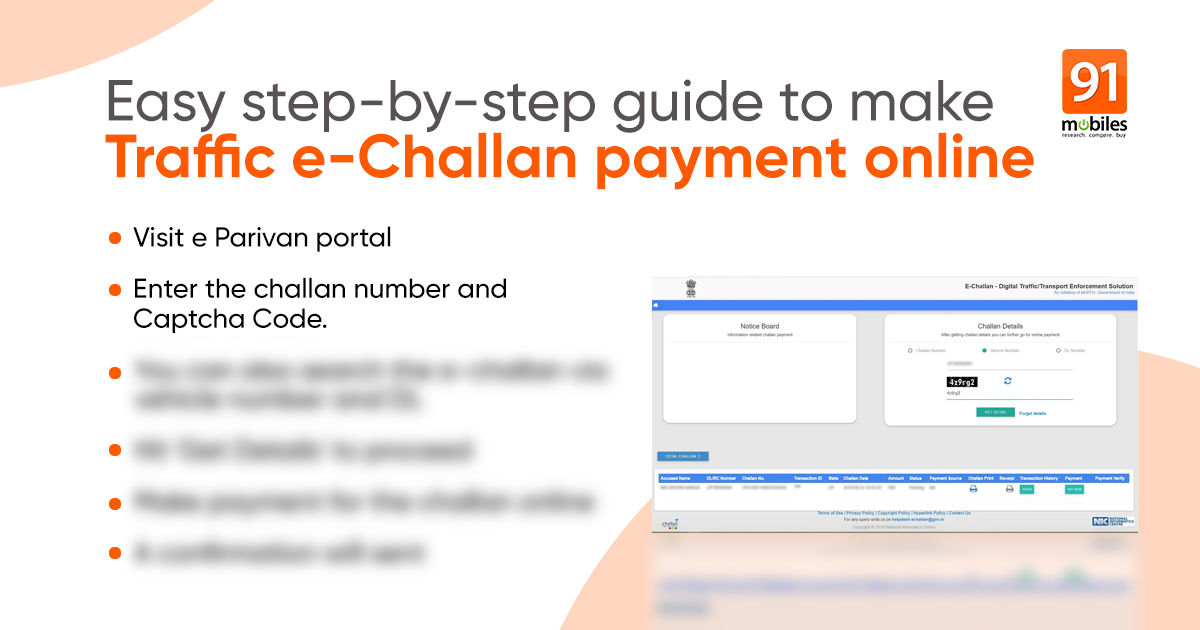 E challan issued for traffic rules violation can be paid online these days. The government of India, as part of its e-governance initiatives, has digitised the entire process so that you don’t have to stand in a queue to pay traffic challans. While different states have different websites to pay your traffic e challan online, the central government through the Ministry of Road Transport and Highways has also devised a portal for the same. In addition to paying fines, you can also check e challan status and challenge it online if there is any discrepancy. Here’s a quick guide on how to pay challan online, check status, and file grievances/ complaints.

What is traffic challan or e-challan?

Traffic e-challan is a fine that is issued for any traffic-related offences and used to be only be a physical receipt. However, the government has now digitised the process in some places and the violators are issued e-challans for the offence. The digitised traffic challan aka e-challan is generated through the Electronic Challan System, which is said to provide transparency and improve its services to citizens of India. The system automatically encrypts and transfers the data of violation to the centralised server at the Traffic Control room. The system then generates an e-challan along with photo/ video evidence, captured through CCTV cameras installed on the road, which is then sent to the violators’ mobile phone through SMS. An e challan can also be issued by a traffic cop. You can pay these challans online through the state government’s portal or the central government’s Parivahan portal. 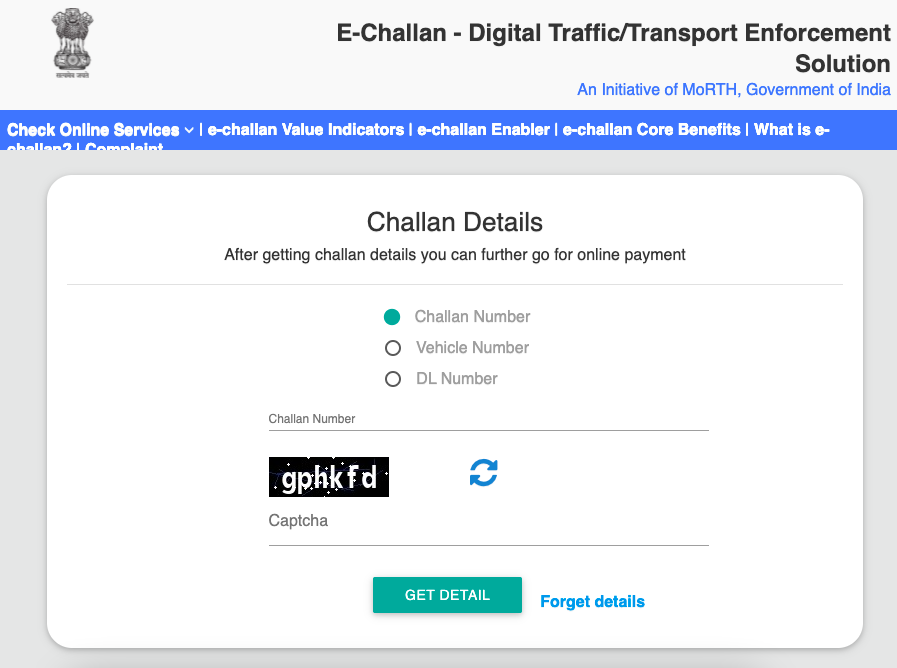 The portal can be used to pay e challan issued in almost every state across the country including Telangana or TS, Andhra Pradesh or AP, Delhi, UP, Bihar, and Hyderabad.

e-Challan payments can also be done through Paytm

How to check e-challan status online

You can check the status of the traffic e challan online via the link sent to you via SMS on your registered mobile number. Aside from that, you need to: 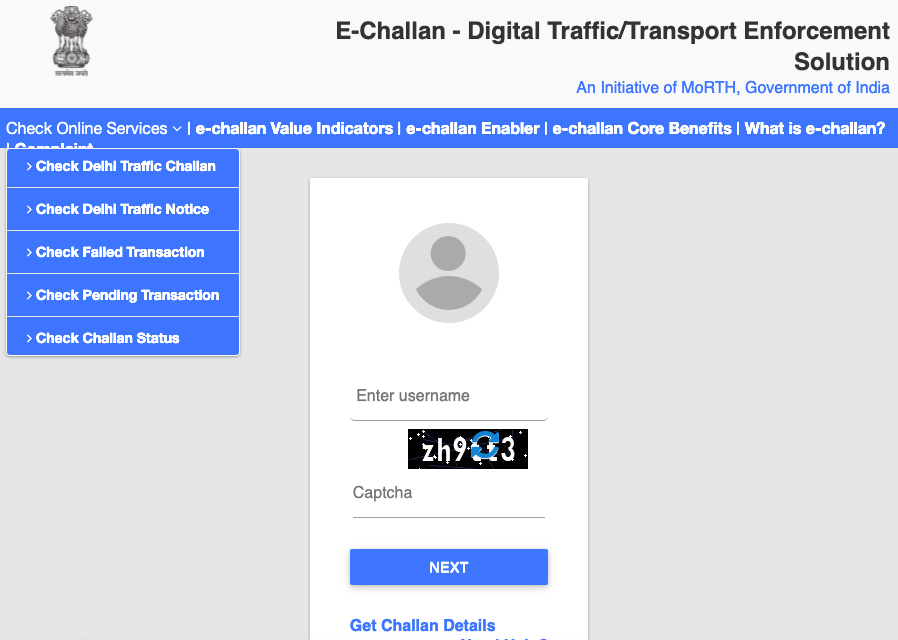 The details of the last issued e challan will appear at the bottom of the page, along with payment details.

How to challenge traffic e-challan

You can file a grievance or challenge against an e-challan online if it’s wrongly issued. This can be done from the same ‘Parivahan’ portal that is used to make the payment or check status.

Your complaint will be raised and a copy of the complaint is likely to be sent to your mobile number or email address. You can check the status of the complaint/ challenge from the same page. Click on ‘Ticket Status’ –> a new page will open –> and enter your e-ticket number and Captcha code –> hit the ‘Check Status’ button.

Apart from this, you can also use the state government portals to challenge traffic e challan. If you have been challaned in Delhi, visit the Delhi traffic police website and select the ‘Pending notices’ option under ‘Pending Challan/ Notice’. Next up, enter the vehicle number or Notice number and select ‘Search details’. Details of the challan will appear on the screen, along with the ‘Grievance’ option. Select it to challenge the e-challan.

E-Challan portals of some other states to make payments, check status, and more

What will happen if the e-challan is not paid?

If the e-challan is not paid on time, you may get a notice from the court. After which you will have to go to court to make the payment.

Within how many days you can pay for the traffic challan?

The payment for the traffic challan should be settled within 60 days from the time it has been issued. Non-payment of the traffic e-challan will lead to the challan being sent to the court.

Here’s a list of some of the traffic violation and fines in India 2021: