91mobiles.com
Home How To Screen recorder for PC: How to record screen on Windows 10, 11... 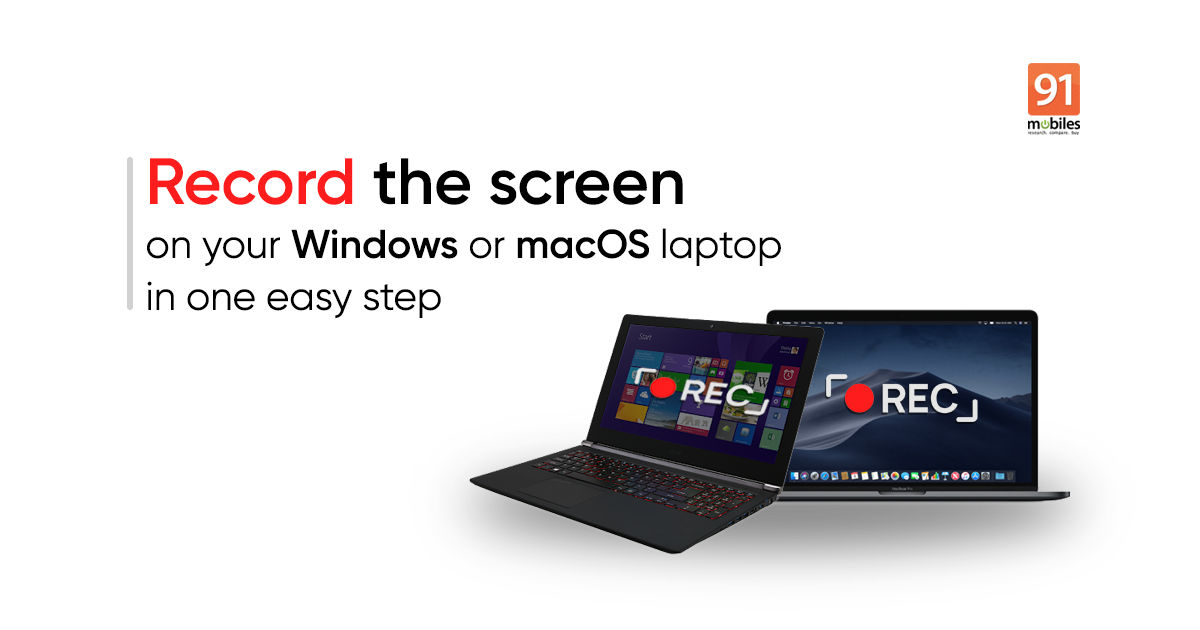 Screen recorders for PCs come in handy when you want to save live streaming, film a tutorial, or share what you’re looking at with your friends. You don’t need a third-party app to record the screen on Windows 10, 11 laptop/ PC and Mac. Both machines come with a built-in screen recorder that lets you capture everything that is there on the screen and save it as an mp4 file for free. Apart from this, you always have the option to download the third-party app that lets you do much more than just record screens. Below we’ve outlined a few simple steps on how to record screens on Windows 10, 11 laptop/ PC and Mac, along with the best screen recorder apps that you can use. Take a look:

Windows 10 and 11 both have a built-in tool called Xbox Game Bar, while macOS has a QuickTime player to record screens on laptops/ PCs. There are several third-party apps as well that let you record screens on PC, but the one that we found particularly useful is OBS Studio. The app is compatible with almost every operating system out there, including Windows 7 and 8, macOS, and Linux.

How to record screen on Windows 10, 11 laptops/ PC

Windows 10 and 11 laptop/ PC users can use the Xbox Game Bar tool to record screens. The tool was designed for gamers to capture video, broadcast their gameplay online, and take a screenshot. Here’s how it works:

Also read: Screenshot in Mac: How to take screenshot on MacBook Air, Pro, and iMac

How to record screen on macOS laptop/ PC

Screen recording on macOS laptops/ PCs can be done using the built-in QuickTime Player. In addition to capturing what’s on your screen, the application lets you record external audio through a microphone. That said, it doesn’t let you record internal audio. Download the aforementioned OBS Studio app for that. 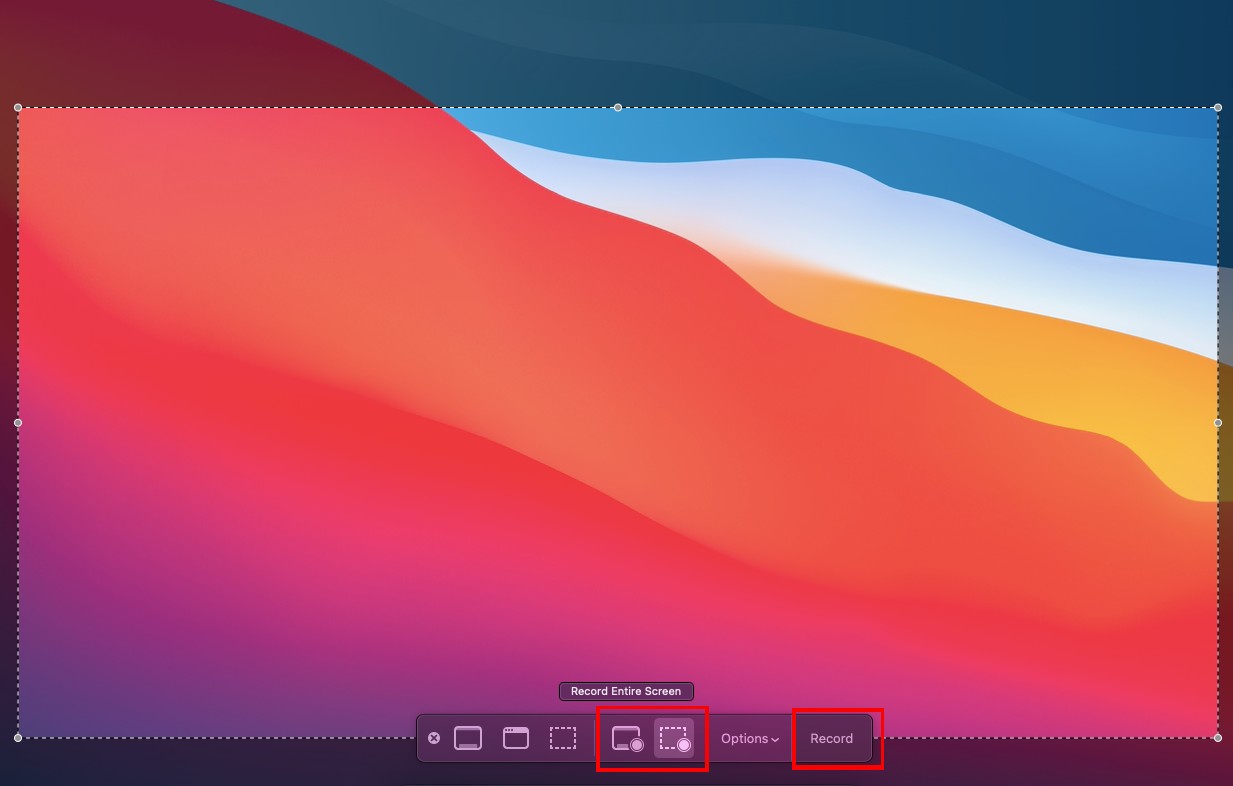 Much like Windows 10, the screen recorder for macOS desktops doesn’t cover all programs. Some apps, like Apple’s built-in DVD Player, will block you from doing any screen recording.

How to record screen on Windows 10, 11 and macOS laptops using a third-party app

It’s among the nicest screen recorder apps for PC out there. Unlike Xbox Bar and QuickTime Player, OBS Studio works across program and you can sideload it on Windows 10 and 11, as well as macOS, Windows 7,8, and Linux laptops to record full screen for free. Apart from this, the app also lets you record voice via microphone while capturing the screen’s content. 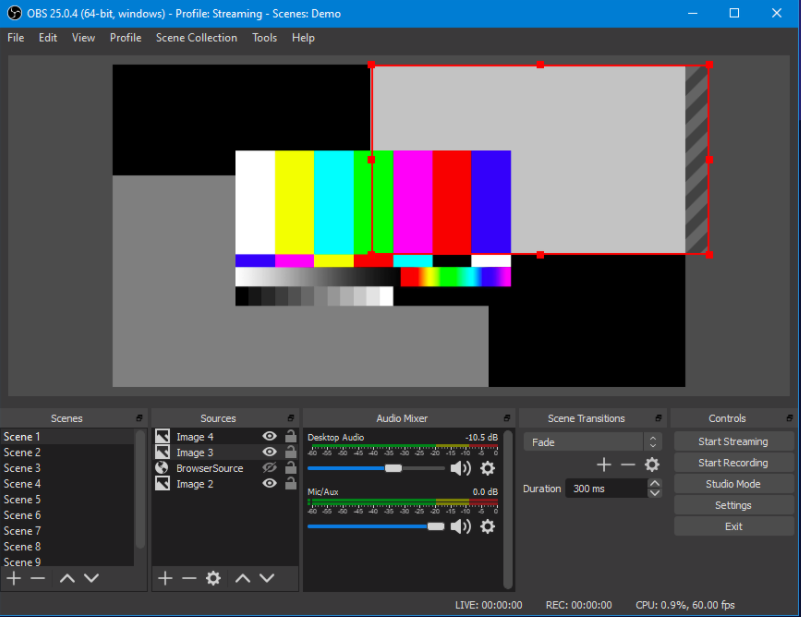 If you are not a fan of OBS Studio, here are some other apps that you can use to record screens on your Windows laptop/ PC:

How to record streaming videos on desktop

You can use the above-mentioned steps to record the screen in Windows/ macOS to record streaming videos on the desktop as well. Having said that, the steps won’t work on all streaming platforms. Additionally, you’ll not be able to record internal audio unless you turn on the external mic and turn up the volume, which won’t give you great audio quality, or download a third-party app like Soundflower or Audacity.