91mobiles.com
Home News Google Allo shutting down in March 2019: how to save and download... 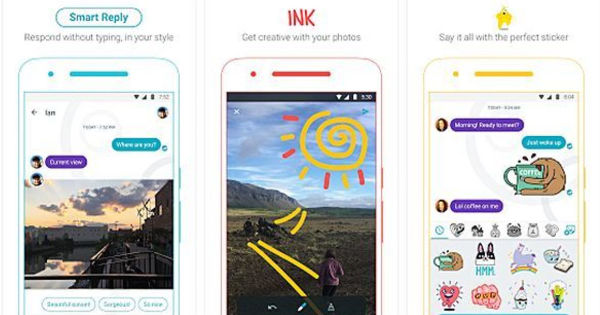 Google has announced that it’ll be shutting down its Allo app by the end of March 2019. The company says that it’s doing so to shift its focus on Android Messages, which is used over 175 million users. Allo, on the other hand, has failed to leave its mark in the messaging world over two years in operation. However, there are still a bunch of users who are on Google’s AI-powered messaging app. For them, Google has rolled out an update that’ll allow them to save all their data before it’s extinct. 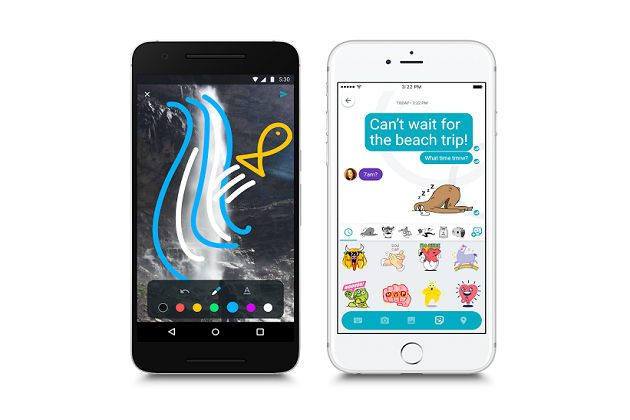 As reported by Android Police, the “export” feature on Allo is now available on Android with update version 27. The similar feature has also been rolled out to iOS devices. Without further ado, here’s how you can export Google Allo data – including chats and media:

How to download and save your Google Allo chats

It’s worth mentioning that you can’t export contact list from Allo. Therefore, if you have a friend on that list we’d advise to save it on your phone.