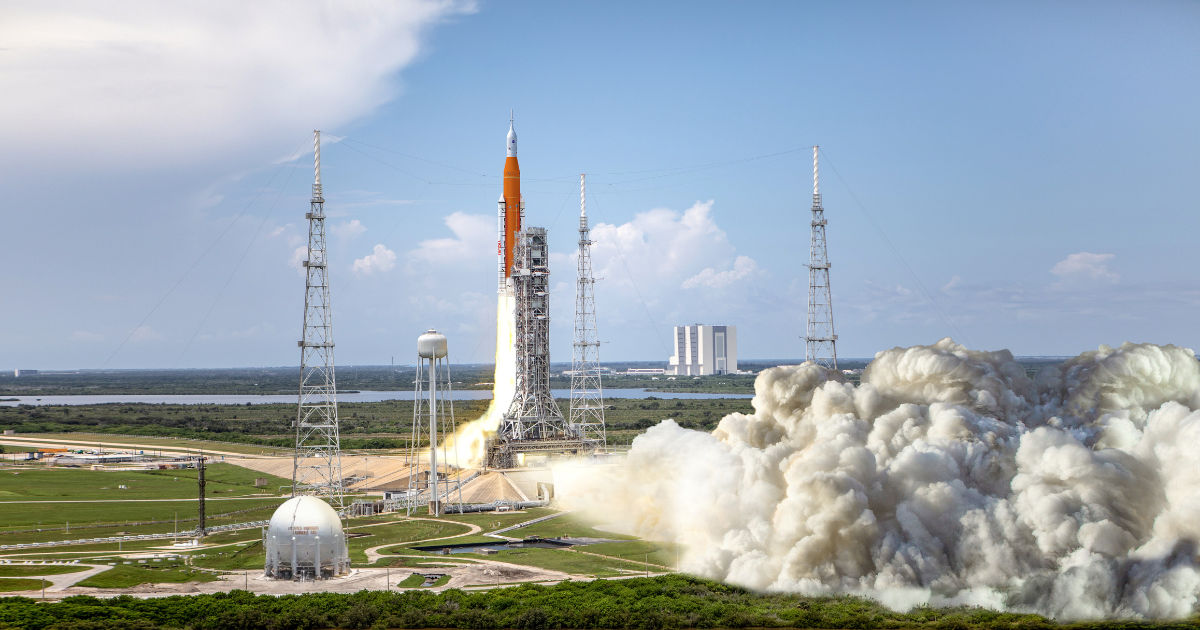 NASA is all set to begin the countdown for its next moon mission on Monday, August 29th. The American space agency will launch its next-generation rocket, the Space Launch System (SLS), to the moon. Artemis 1 (or Artemis I) is the first planned uncrewed test in NASA’s Artemis programme. The flight will launch from the Kennedy Space Center in Florida – first used in the first-ever Moon landing rocket’s launch, the Saturn V, on November 9th, 1967. Here’s a quick look at the NASA moon mission time and how you can watch it live online.

What is Artemis 1 mission?

The upcoming moon mission includes NASA’s most powerful rocket, the Space Launch System (SLS), a 98-meter-tall aircraft, and NASA’s next-generation capsule, the Orion. NASA will use its Sound Suppressing System on the launch pad to reduce the launch sound of this power-loaded rocket.

NASA moon mission launch: time and how to watch

If you can’t visit the Space Coast to witness the launch in real life, you can watch it from the comfort of your home. The Artemis 1 mission from Kennedy Space Center is scheduled for 6:03 PM (IST) on Monday, August 29th, and the watch window will stay open for two hours. The most powerful NASA rocket will fly toward the moon somewhere between this time range. You can watch the launch live via NASA Live TV or by clicking on the video embedded below.

Get your snacks and enjoy!