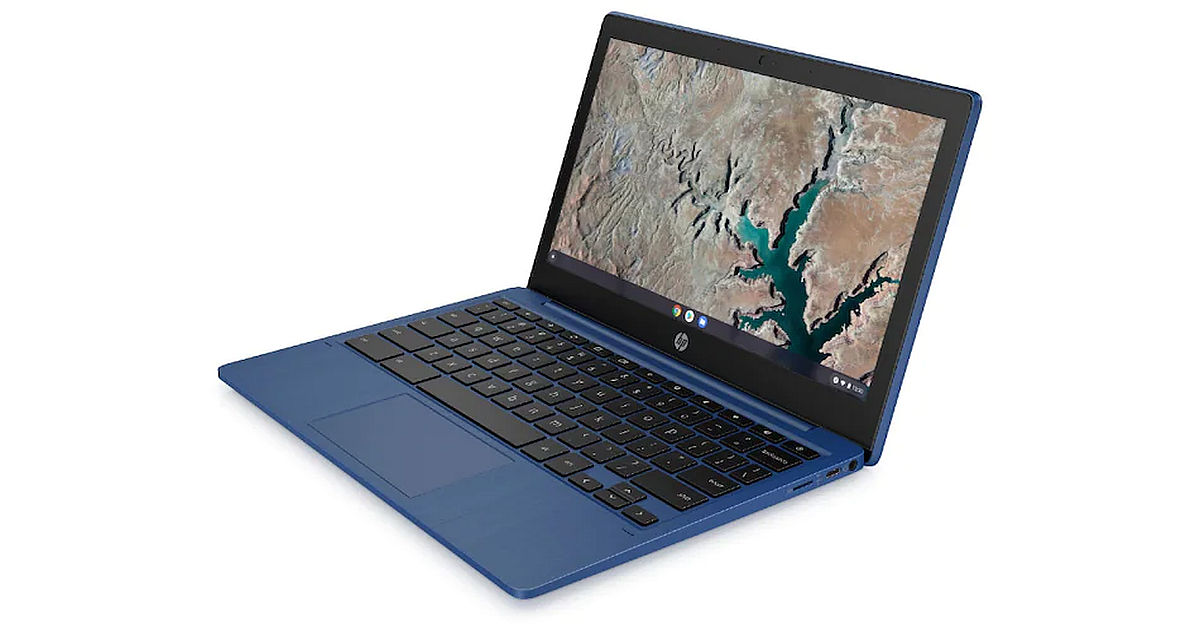 HP Chromebook 11a price in India

It was speculated earlier that the HP Chromebook 11a price in India would be lower than Rs 25,000. That is indeed the case, as the laptop costs only Rs 21,999, making it ideal for students on a tight budget. It is available for purchase exclusively via Flipkart at the moment.

As its name somewhat suggests, the HP Chromebook 11a will feature an 11.3-inch screen (1,366×768 pixels) IPS touchscreen. HP has gone the ARM route this time around, opting to ship the HP Chromebook 11a with a MediaTek MT 8183 SoC. It features four Cortex-A73 and four small Cortex-A53 cores and an ARM Mali-G72 MP3 GPU. It is quite a considerable downgrade from the Intel CPUs used on its predecessors, though. The HP Chromebook 11a draws power from a 37Wh battery that should last up to 16 hours on a single charge. 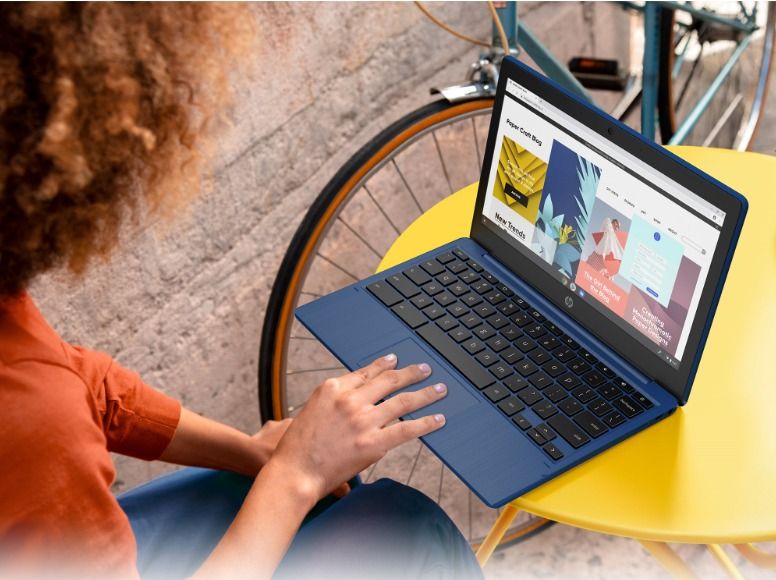 Moving on to storage and memory, the HP Chromebook 11a gets 4GB of RAM and 64GB of storage, which can be expanded up to 256GB. HP didn’t mention the input options very clearly and left things off by stating that the Chromebook will ship with a mix of USB Type-A and USB Type-C ports. Given that it is Chromebook, it will run ChromeOS out of the box, allowing users access to the entirety of the Google Play Store. Other HP Chromebook 11a features include an HD webcam and dual speakers.