91mobiles.com
Home News HP takes the red carpet at Cannes with a new range of... 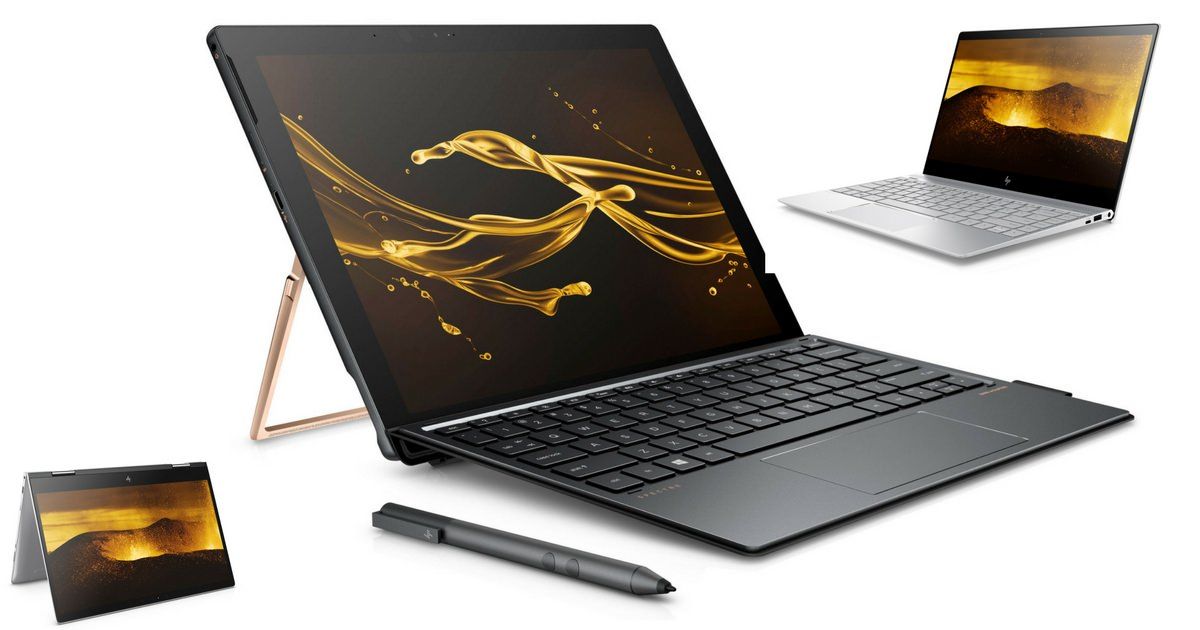 HP prides itself on its association with the movie business, as a provider of workstations and displays that help power the film industry, especially in Hollywood. In fact, the company is one of the official sponsors of the Cannes Film Festival, and at the 2017 edition of the global movie blitzkrieg, it has just unveiled a newly-refreshed lineup of its premium Envy and Spectre laptops and convertibles. 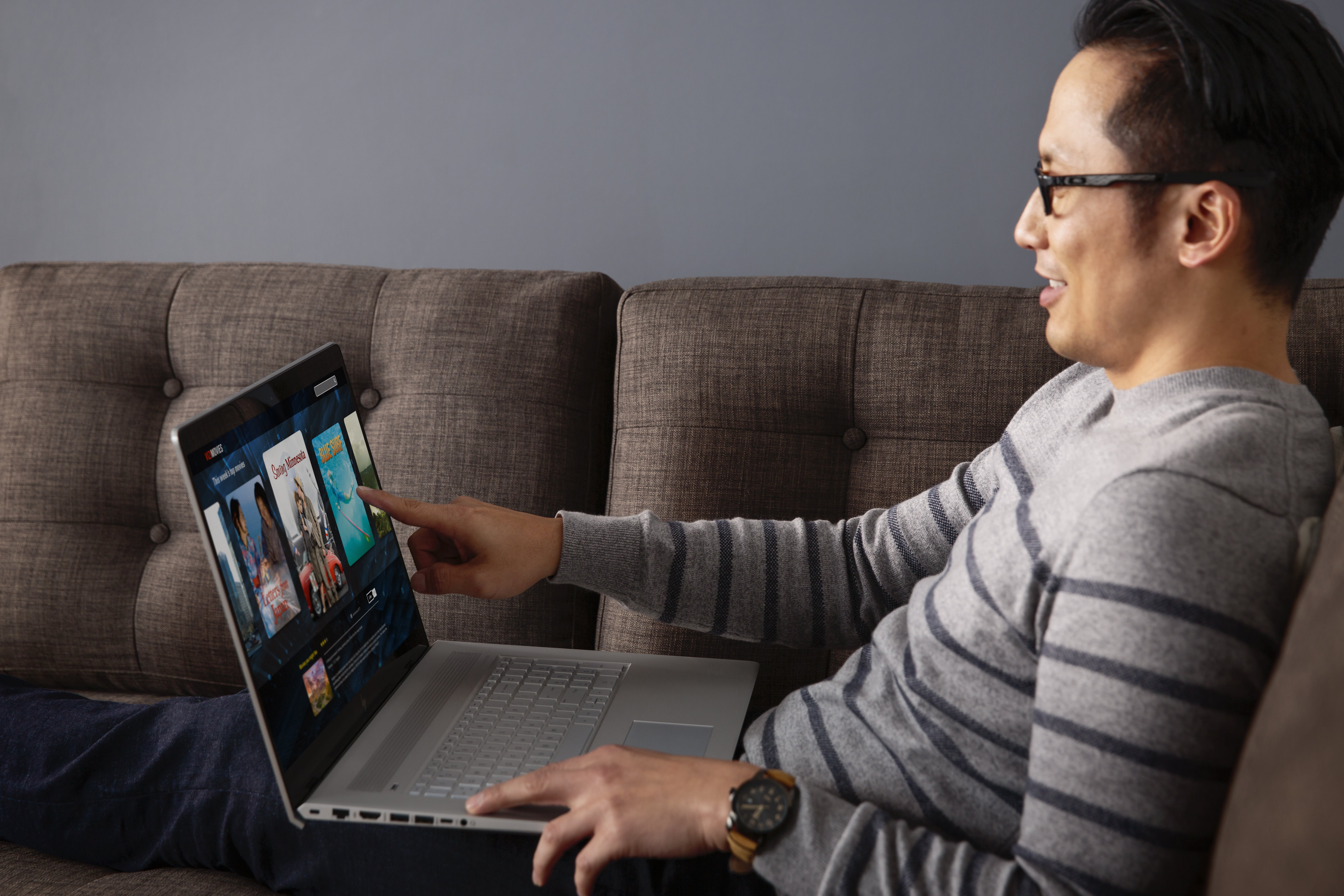 Sleeker, sharper designs, updated specs, and additions like USB Type-C ports form the highlights of the new range. The new Envy range includes an updated Envy 13 model, in addition to the larger Envy 17. There’s a newer Envy x360 convertible in the offing as well, along with a new Spectre x2 slate that comes with a detachable keyboard. 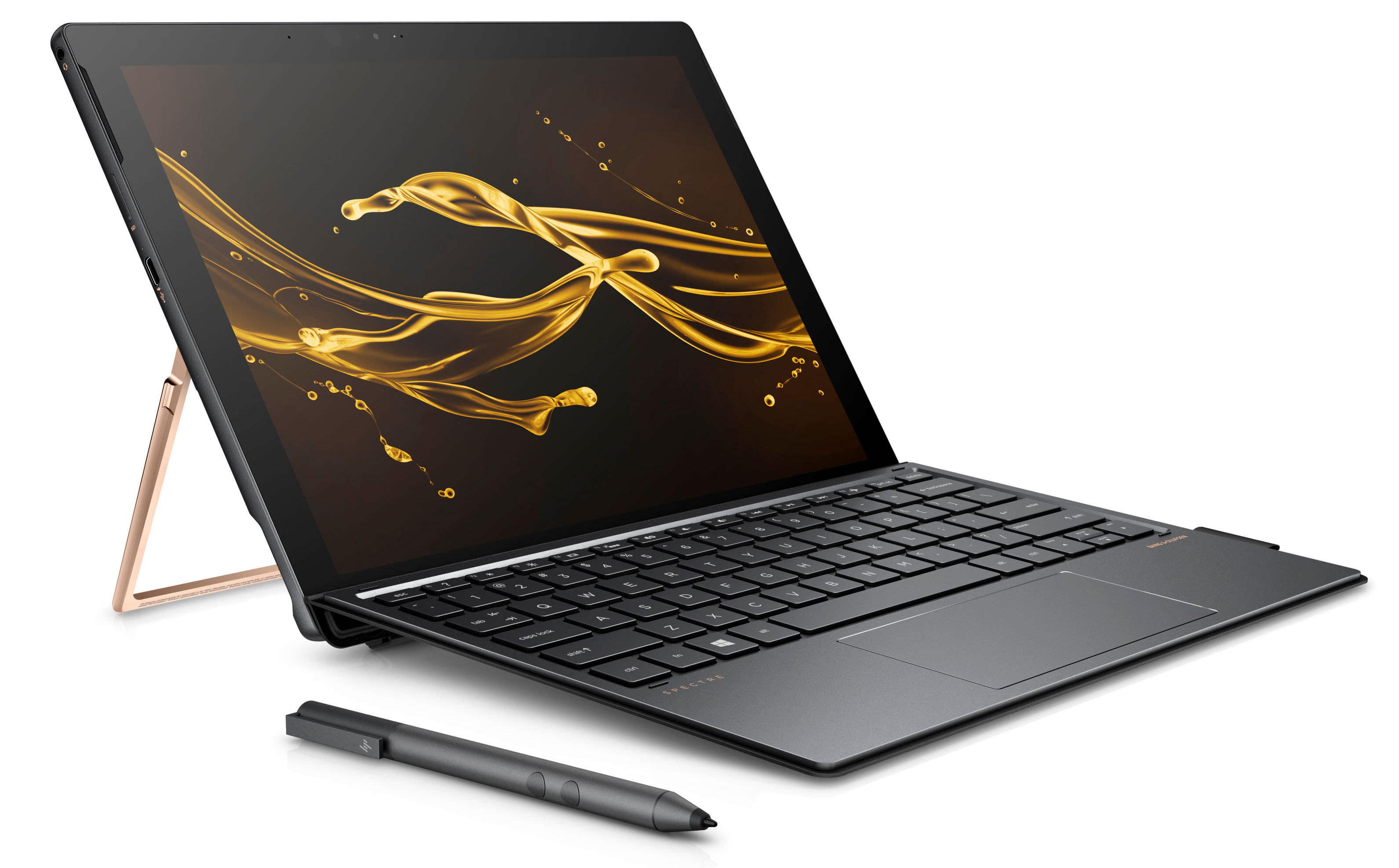 The Spectre x2 tries to take on the new Microsoft Surface Pro by offering up to 7th-gen Intel Core processors, a 7.7mm CNC-machined aluminium chassis, and a 12.3-inch 3,000 x 2,000 pixel display. The Windows Ink-certified pen is pressure sensitive, and should help the creative types produce some nifty artistic effects. The core specs include 8GB of RAM, 360GB SSD storage and Intel Iris Plus 650 graphics, There’s a U-shaped stainless steel kickstand and a glass trackpad as well. Apart from a 13MP primary camera and a 5-meg front cam, you also get an IR camera that enables Windows Hello biometric authentication. The battery life is rated at 8 hours of continuous usage, and thanks to fast charge support, the device can be juiced up to 50 percent levels in just about half an hour. 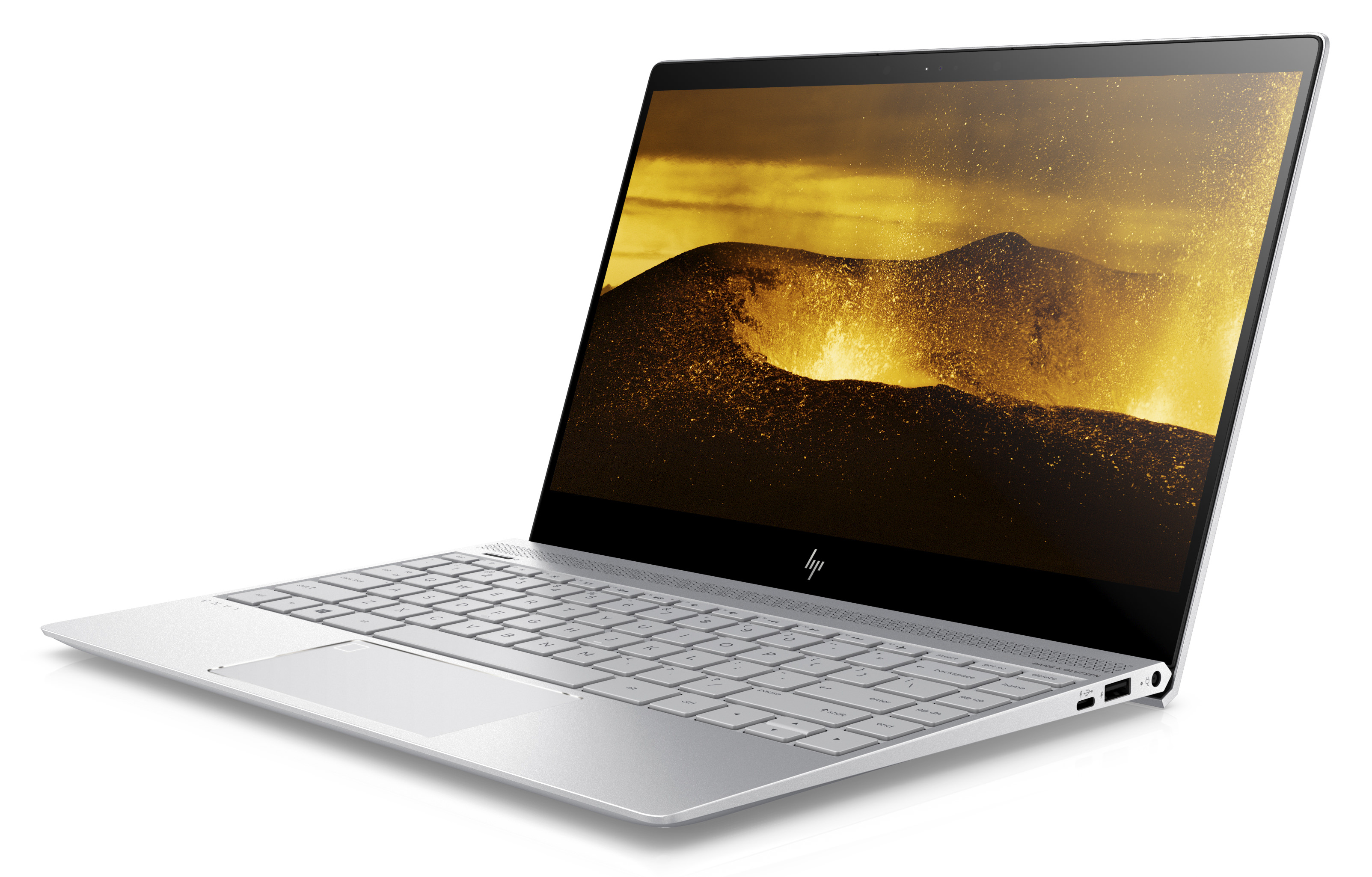 Coming to the new Envy range, HP has equipped the devices with angular lift hinges that allow for better air circulation and offer a more comfortable typing experience. The new Envy 13 and Envy 17 now come with a pair of USB Type-C ports, along with two USB 3.1 ports. The core specs include up to Intel Core i7 CPUs, Intel HD 620 graphics, 8 gigs of RAM, 128GB SSD storage and optional Nvidia graphics. You can choose between full HD and 4K resolution displays. The other features include quad speakers with discrete amplifiers, and HD WDR front cameras with wide viewing angles. The 17-inch model also includes an optical drive plus an option to add dual storage on the inside, which makes sense considering it’s meant to be a desktop replacement. 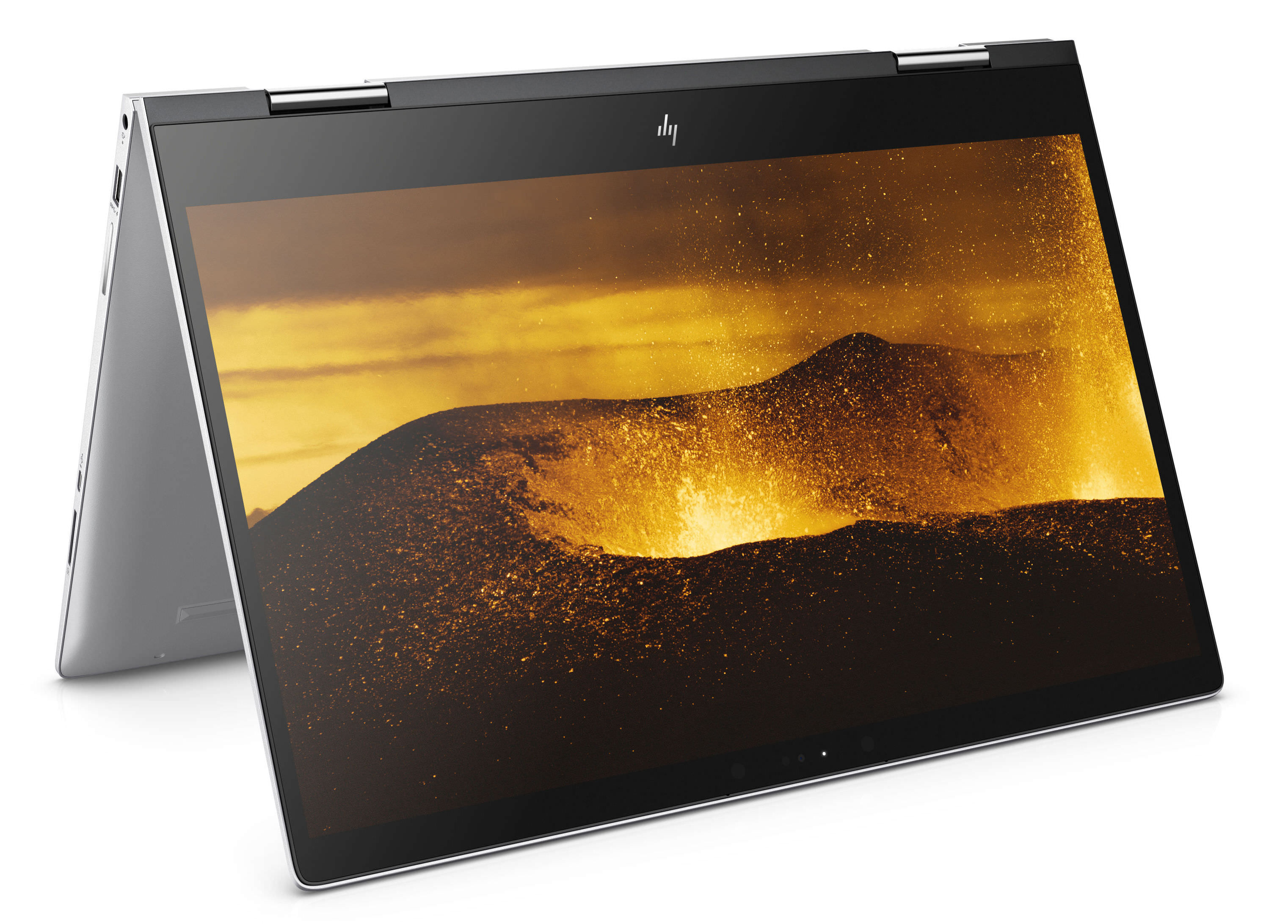 Last, but not the least, the new Envy x360 is a 15.6-inch convertible that boasts Windows Ink certification. It can be configured with Intel Core i5 / Core i7 or AMD A9, A12 and FX processors. Standout features cover a unibody aluminium chassis, and a fluid geared hinge that lets you use the device in various orientations such as tent mode, a tablet mode etc.