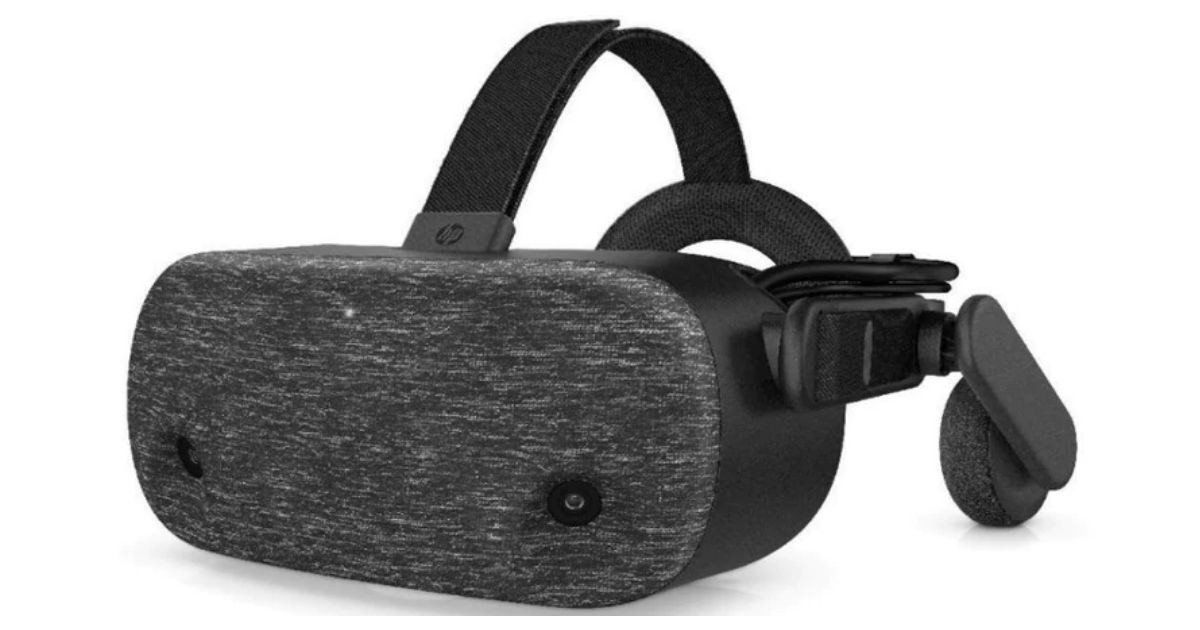 “The new products were unveiled at the HP Reinvent event held in Huston, Texas”

HP has unveiled a bunch of new laptops and PCs, a VR headset, and a security service at its annual Reinvent meet. The new offerings from the American manufacturer include a bunch of new Envy laptops, two new ProBook laptops, and the Reverb VR headset. Read on to know all about the new products.

The Reverb VR headset was one of the best products unveiled at the event. This is the latest VR headset from HP and comes with support for Windows Mixed Reality and Steam VR. It is available in two variants, a Professional Edition and the Consumer Edition. The headset comes with two LCD displays that feature a 90Hz refresh rate and 2,160 x 2,160 pixels per eye. The headset has a wide 114-degree field of view and also includes two cameras at the front. It uses in-built Bluetooth to pair with motion controllers. The controllers will automatically pair with the headset when turned on.

The HP Reverb VR Professional Edition is priced at $649, while the Consumer Edition is $599. If you’re interested in the new VR headset, then you will be able to purchase it in April. However, HP is launching the headset only in the US and hasn’t announced availability or price in other markets. The difference between the two editions is only in the accessories provided with the headset.

Alongside the new HP Reverb VR headset, the company has launched new Envy laptops and upgraded some versions with the latest 8th-generation Intel and 2nd Gen AMD Ryzen processors. You can now choose between five new Envy laptops, starting with the HP Envy 13 and Envy 17. Both these laptops feature a metal chassis, webcam kill switch, privacy screen, and fingerprint sensor. They also feature 3-way edge full-HD display with slim bezels. The Envy 13 can also be had with an optional 4K display.

Coming to the internals, both these laptops can be configured with up to 8th generation Intel Core i7 processors and Nvidia GeForce MX250 GPU. You will be able to purchase the Envy 13 and the Envy 17 for a $899 starting price in April.

There are three new variants of the Envy x360 variants as well. All of the laptops also feature the webcam kill switch, privacy screen, Bang & Olufsen audio, 3-sided edge display and fingerprint scanner. 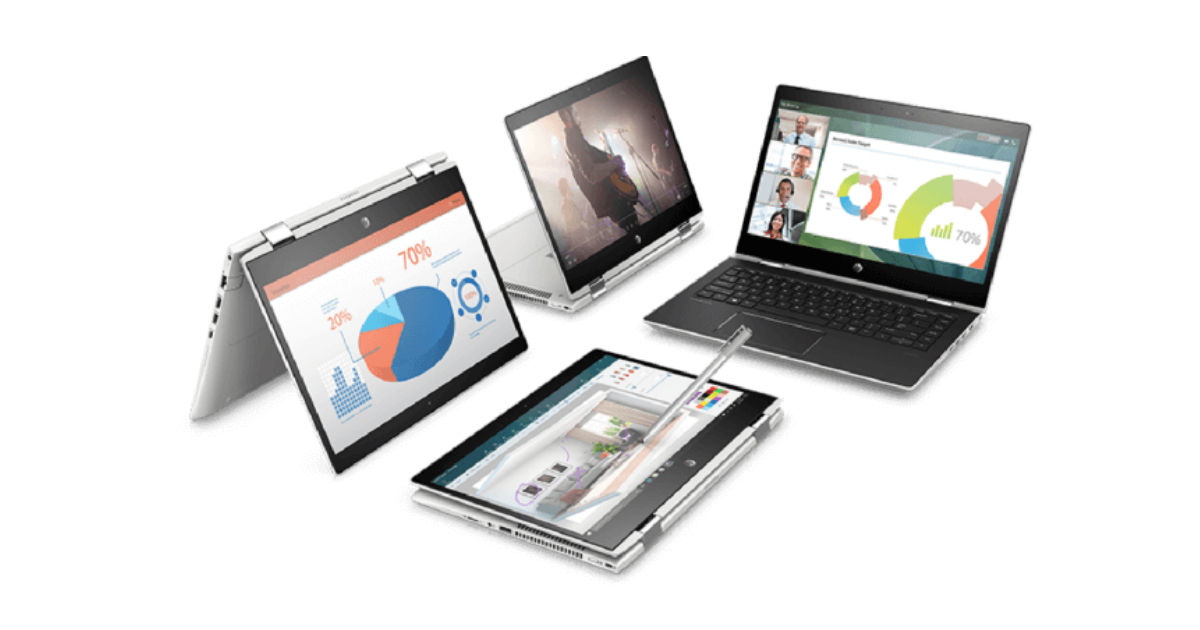 The ProBook series from HP has now been given the AMD treatment. The company has launched the all new ProBook 445R G6 and the ProBook 455R G6. Both these laptops are available with the 2nd generation AMD Ryzen processors. They also feature HP’s Noise Cancellation technology, which can reduce background noises when during video calls. The different between the two, is in the display size. The 445R G6 gets a 14-inch display, whereas the 455R G6 gets a 15-inch panel.

Both laptops also feature metallic chassis with MIL-STD 810G certification and a 180-degree swivel hinge. HP hasn’t announced the pricing for the new laptops, but it will make them available for purchase in June.