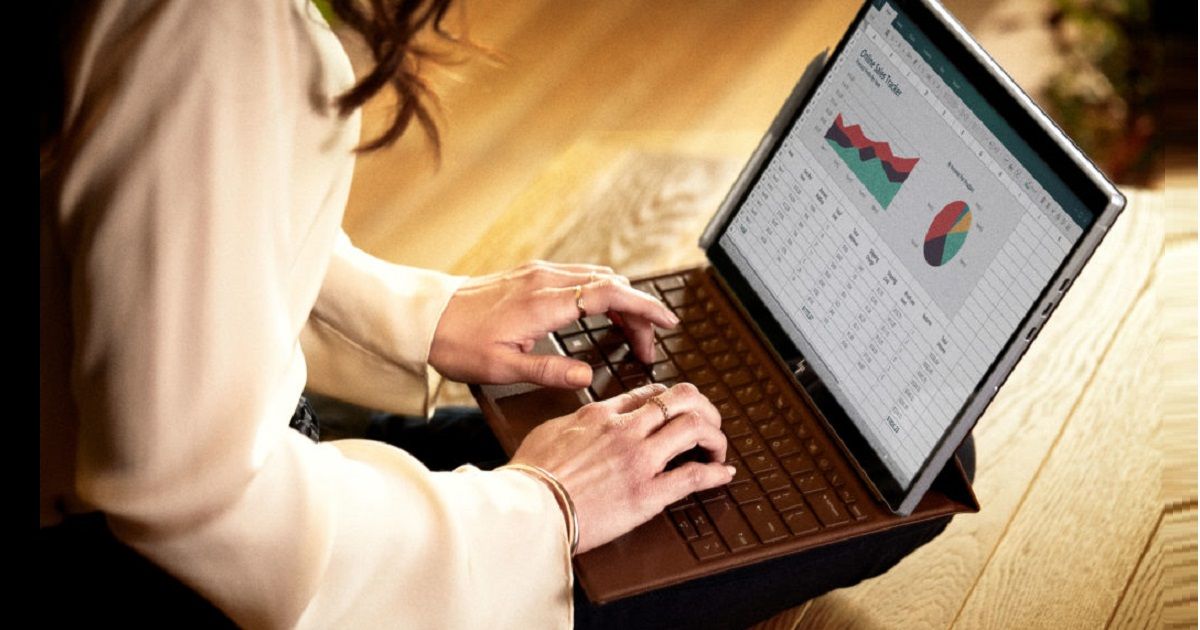 At the Computex 2019 in Taiwan, HP has introduced three new laptops called ENVY Wood series, Elite series, and ZBook series. The new laptops, especially the ENVY Wood and Elite series, are said to elevate premium and personalised PC experiences. The HP ENVY Wood laptop uses “authentic” wood to accentuate the design, while the HP Elite notebook has a leather finish that may remind you of the brand’s Spectre range of laptops.

“Today’s consumers, workers, and creators desire products that provide authentic and human-like experiences that adapt to the way they work and live,” said Alex Cho, president, Personal Systems, HP Inc. “Our newest additions to the HP portfolio – premium EliteBooks, powerful Z workstations, immersive VR, and premium one-of-a-kind ENVY PCs – is why HP leads the way in creating the world’s most exciting devices and intelligent solutions,” HP said in its blog. 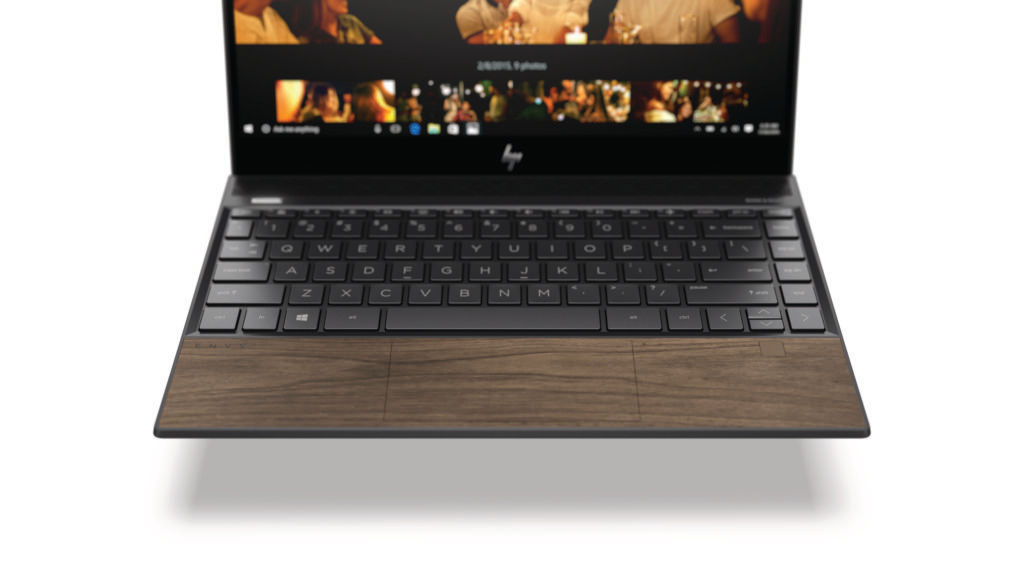 The HP ENVY Wood series lineup price is not available yet but they will be available for sale in the US later this year. 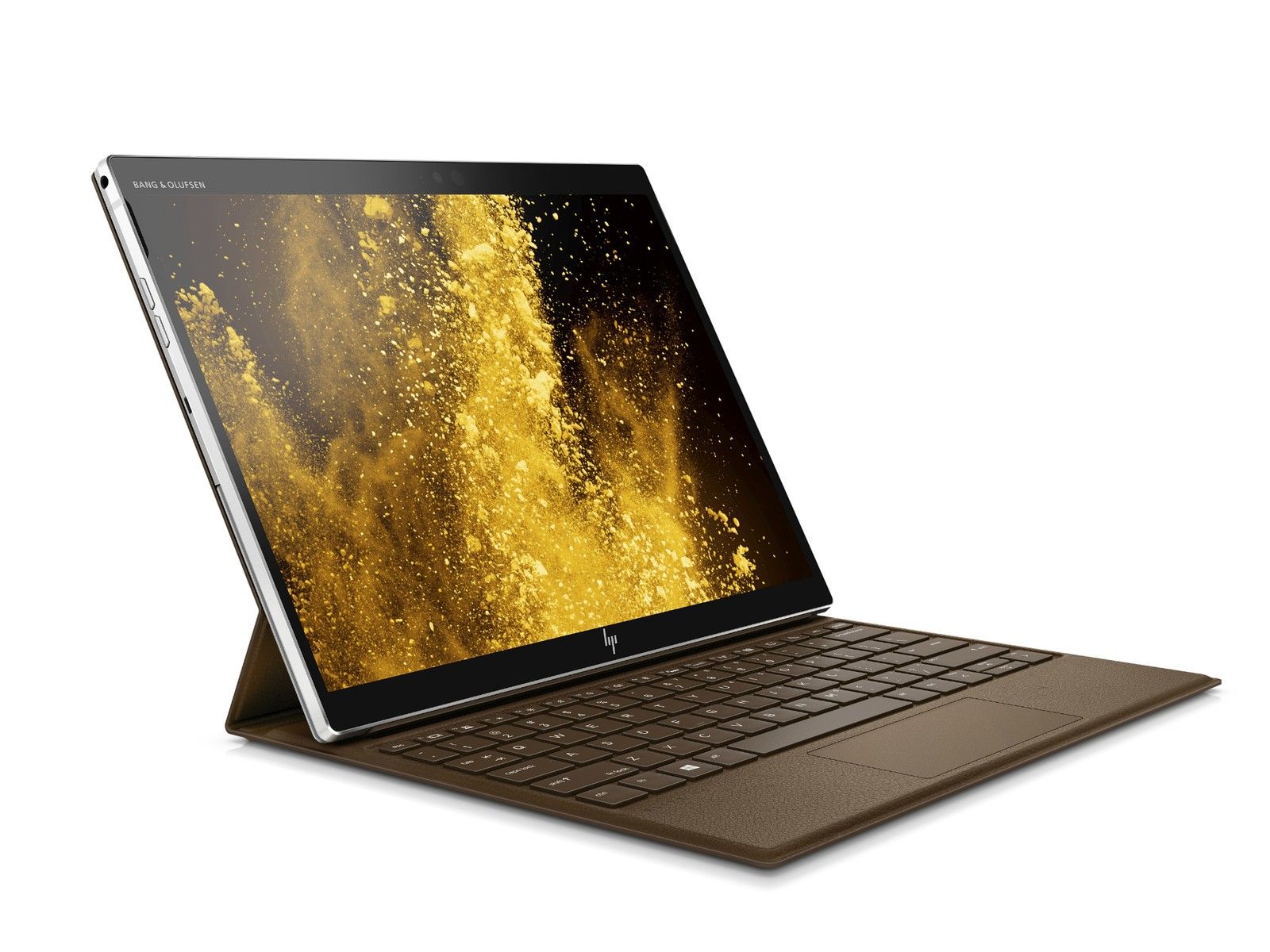 HP also announced ZBook 15 G6 and ZBook 17 G6 mobile workstations with 15-inch and 17-inch display, respectively. The laptops boast of the 100 percent DCI-P3 screen and up to 9th Gen Intel Core and Intel Xeon processors, and next-gen NVIDIA Quadro RTX 5000 GPU. Notably, the ZBook G6 series has the same chassis design, keyboard, and trackpad as its predecessor G5 series that was launched last year. The new HP workstations are likely to be available on sale from July. Unfortunately, there is no information over their prices at the moment.