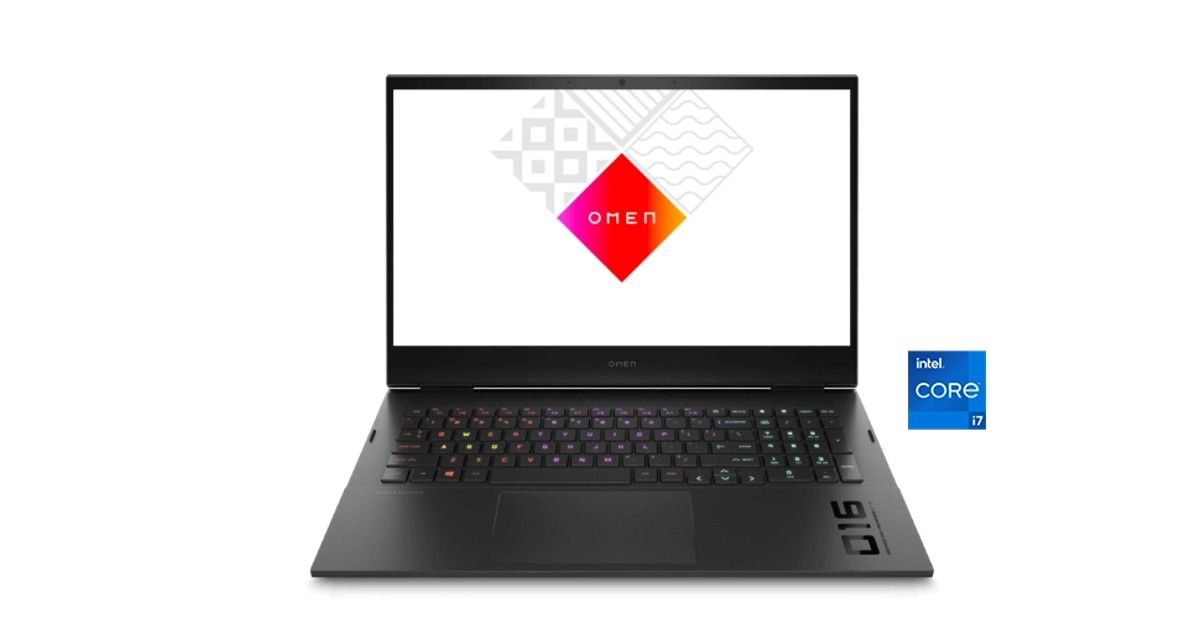 HP today has launched the new HP Omen 16 gaming laptop in India as part of its Omen series. The laptop comes with the latest 11th Gen Intel processor and NVIDIA RTX 30 series GPU across all its models. The new model also comes with a display with up to a 165Hz refresh rate and 100 percent sRGB colour gamut. HP claims it to be 2.5 times slimmer in size than its previous models and that it has twice the number of fan blades to help provide better cooling during highly intensive tasks. Further, the company also claims that it refreshed Omen 16, as it is designed to handle the latest AAA gaming titles with ease.

Further, the HP Omen 16 series is powered by an Intel Core i7-11800H processor, along with up to an Nvidia GeForce RTX 3070 Laptop GPU with 8GB of dedicated graphics memory and up to 16GB of DDR4 3200MHz RAM. Both the models also come with 1TB of PCIe Gen 4×4 SSD storage that the company claims can deliver up to two times storage access speed over traditional SATA SSDs. 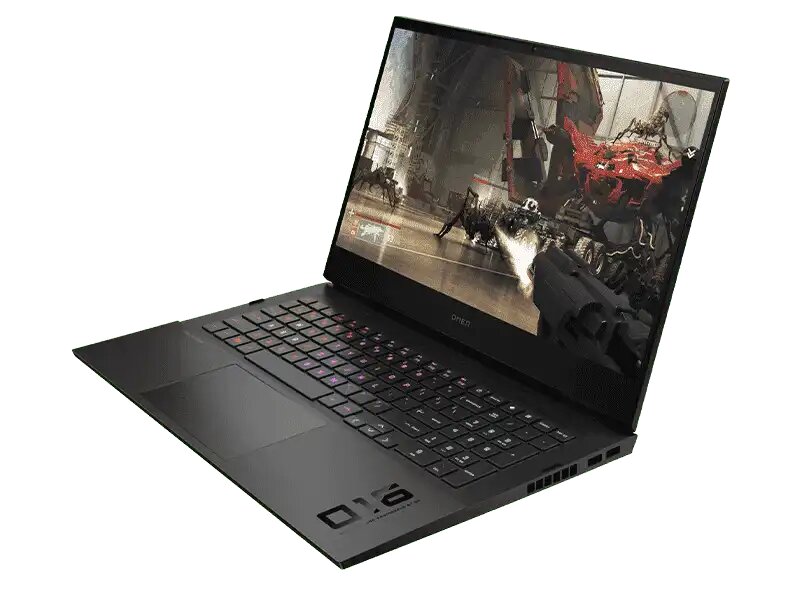 HP also has provided an 83Whr battery on both the models, which the company claims can deliver battery life of up to 9 hours on standard usage. The charger supplied along with the laptops is a 230W AC power adapter. Besides this, the machine weighs in at about 2.3kg with an enhanced airflow mechanism. A new four-zone RGB keyboard is also featured with anti-ghosting keys. The series also comes with the Omen Gaming Hub Light Studio integration that offers a customised gaming setup theme.

The lower-end variant of the HP Omen 16 with the Nvidia GeForce RTX 3060 and 6GB of video memory has been launched at a price of Rs. 1,39,999, whereas the higher variant with Nvidia GeForce RTX 3070 and 8GB of dedicated video memory comes at a price tag of Rs 1,74,999. The gaming laptop is available through the HP world stores, HP online store, and all the other leading online and offline retail outlets in the country.