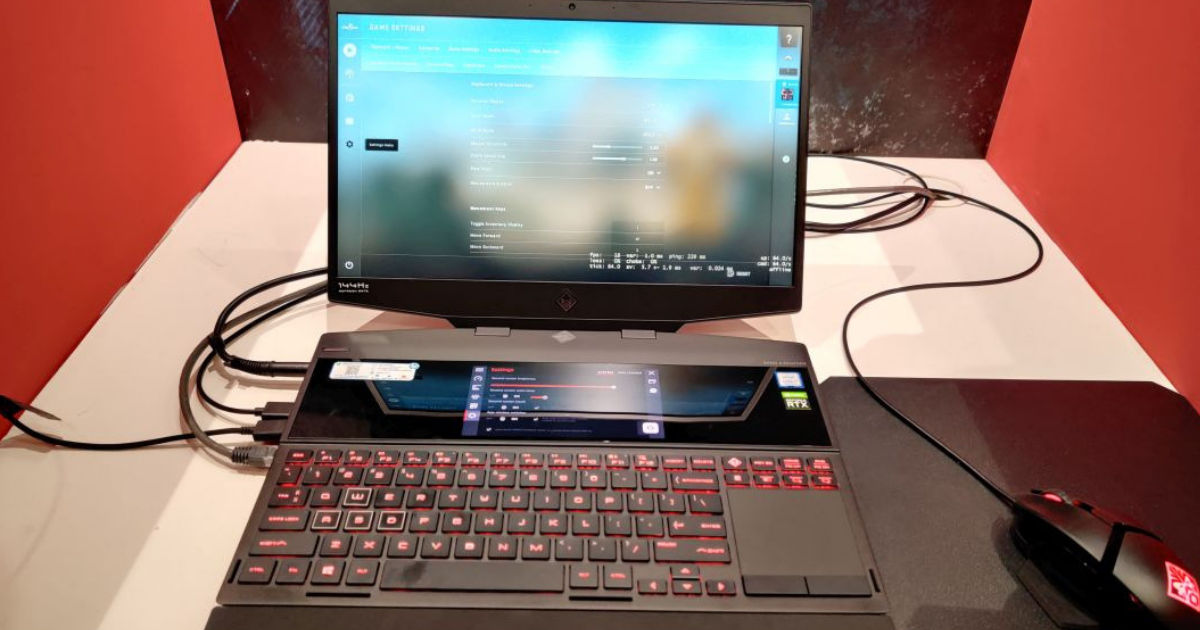 At the Computex event held in Taiwan this year, I got my hands on the ASUS ZenBook Pro Duo (first impressions), a dual-screen, productivity-oriented machine with the fastest mobile chip from Intel. It goes without saying that there are numerous benefits of having two displays at one’s disposal which is why, we’re seeing more and more manufacturers adopt this design ethos. Case in point, laptop giant HP, who recently unveiled the world’s first dual-screen gaming laptop in India in the form of the OMEN X 2S. I managed to get a closer look at the device and here are my first impressions of the same. 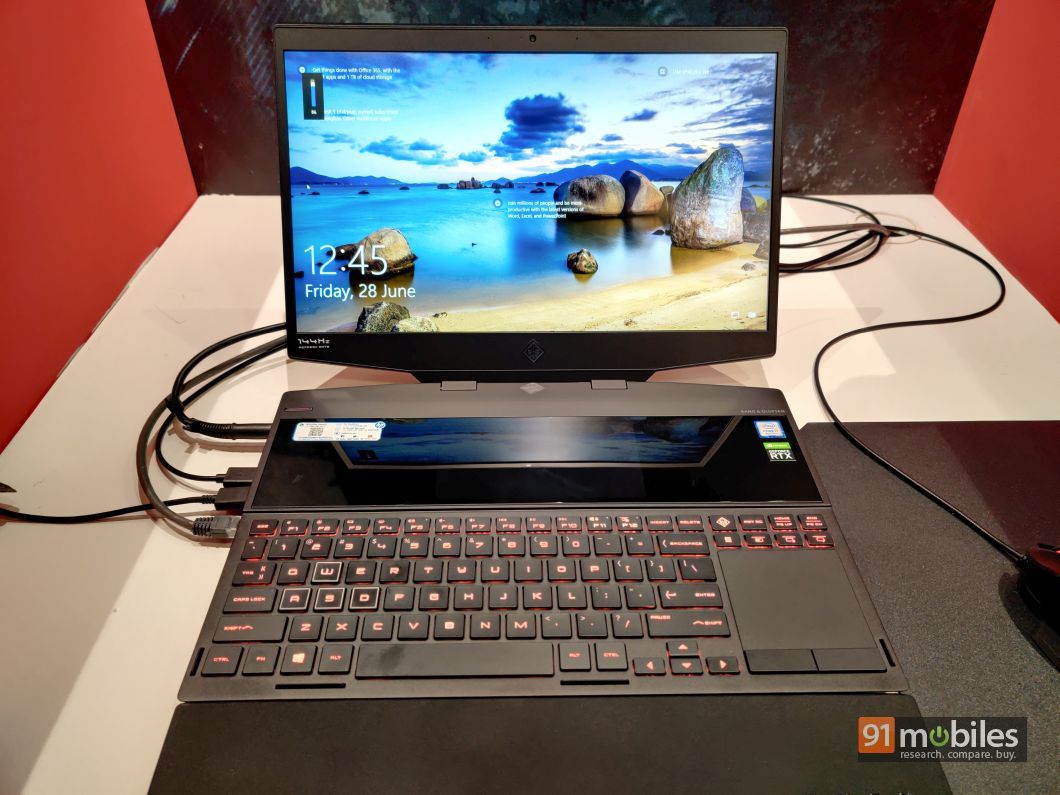 Spec-wise, the OMEN X 2S is laden to the core (no pun intended) as the unit features up to an Intel Core i9 9th-gen octa-core processor with 16 threads and a turbo clock of up to 5GHz. The CPU works with up to 16GB of RAM, as well as the industry-leading Nvidia RTX 2080 Max-Q graphics card. Interestingly, despite its power-packed specifications, the laptop is extremely sleek, and it weighs a mere 2.8kg, which isn’t so common in the gaming space. 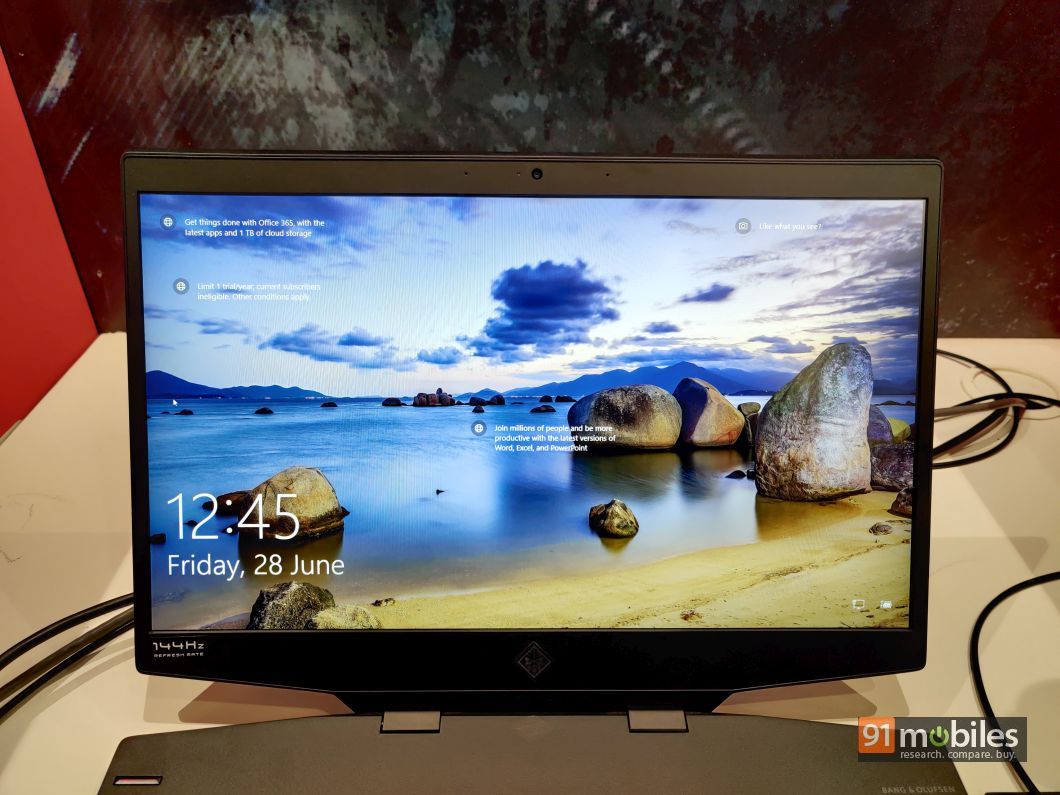 Now as good as the laptop’s specs are on paper, I was a little disappointed after playing Counter Strike: Global Offensive on the machine for around 20 minutes. You see, the laptop was struggling to offer a seamless gaming experience and there were numerous frame drops during my initial stint with the device. Making matters worse, CS:GO isn’t a graphically intensive game and I was counting on the machine to churn through the game like butter. However, I will give the company the benefit of the doubt and refrain from making a judgement on the OMEN X 2S’s performance until after I’ve spent some time with it. 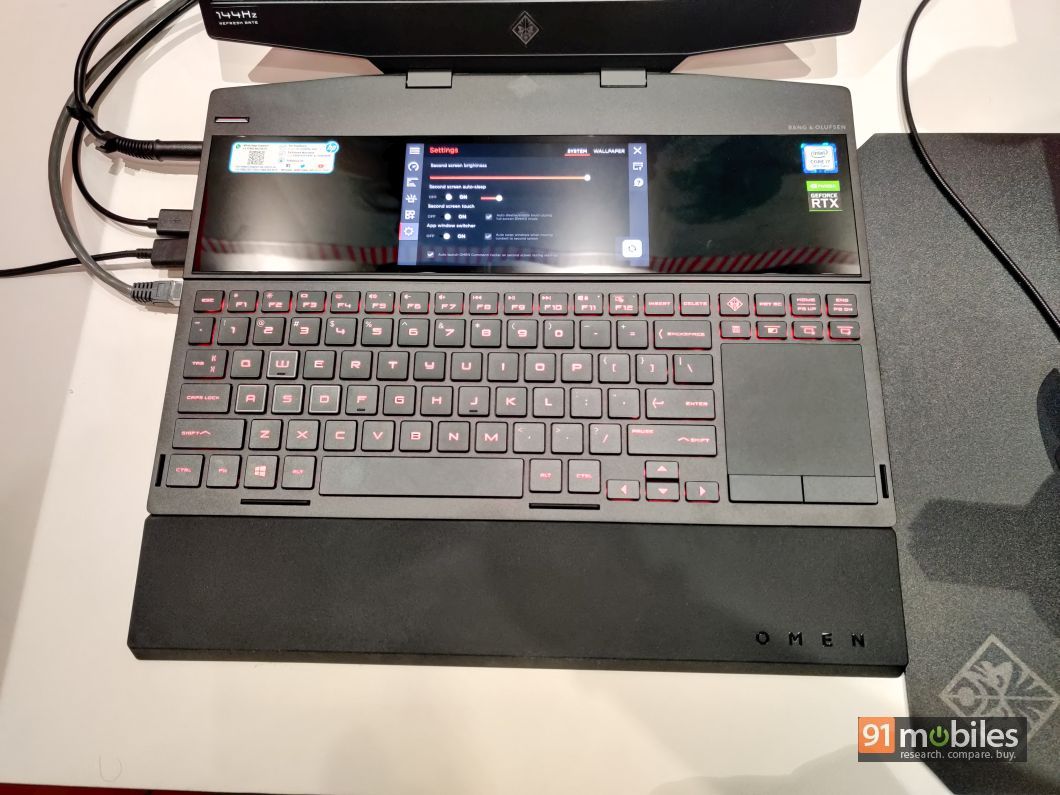 With the core specs out of the way, let’s talk about the laptop’s USP, which is the presence of a 6-inch, 1080p touch display above the keyboard. The display works alongside the main 15-inch, 144Hz panel and facilitates several use cases. For instance, if you’re a game streamer, then you can open the discord chat on the secondary screen and run your game on the main display. What’s more, you can even mirror part of the main screen onto the assisting display, which could be insightful in titles like PUBG as you’ll be able to keep a track of the enemy’s kill count as well as take a glance at the in-game map easily. 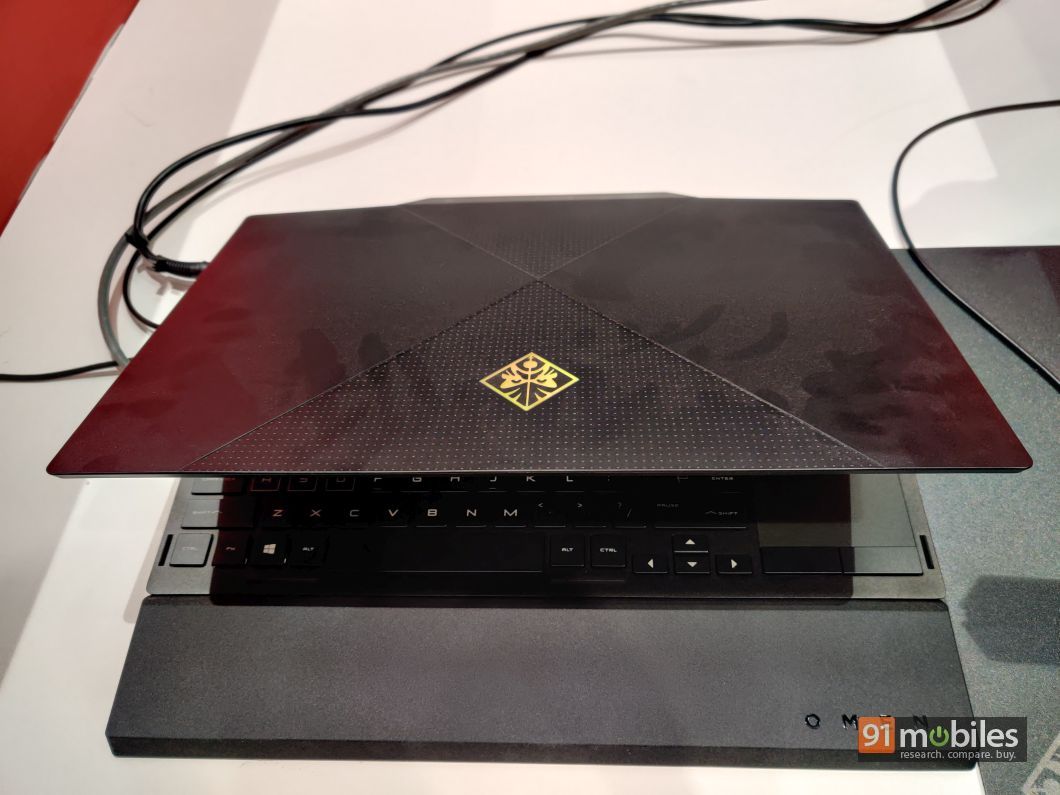 So, how much does HP’s dual-screen gaming laptop cost? Well, I’m afraid the price of the machine isn’t for the faint of the heart, as the unit starts at Rs 2,09,990 for the base configuration. To know if the OMEN X 2S is worth your bucks, stay tuned to our blog, as we’ll have a review on the laptop up shortly.