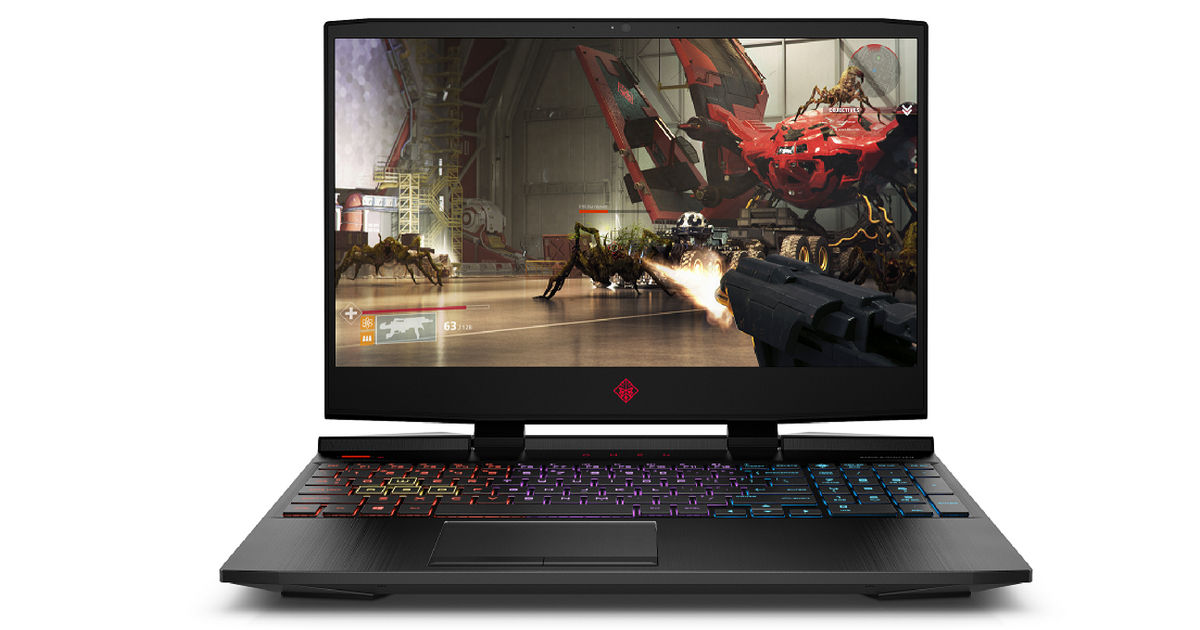 HP launched its gaming-centric laptop series dubbed – the Omen – in India last year. Most recently, the brand introduced the high-end Omen X notebook in this series. Now, the company has gone ahead and expanded the range with the launch of the Omen 15. Alongside, HP also launched the Pavilion 15 gaming laptop, which is the more affordable option for gamers. 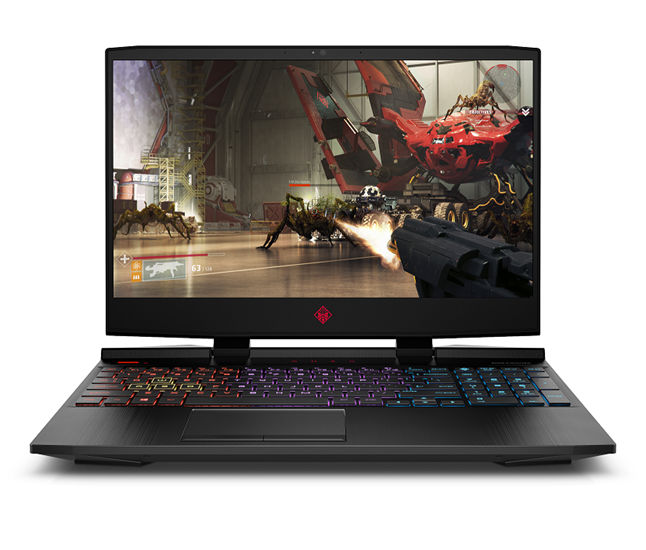 Speaking of the Omen 15 first, the gaming laptop comes with a 15.6-inch UHD IPS anti-glare panel with a brightness of 300nits and refresh rate of 144Hz. In the performance department, the machine gets an 8th-gen Intel Core i7-8750H processor ticking at its core. The base clock speed of the processor is 2.2GHz, which ramps up to 4.1GHz with the Intel Turbo Boost technology. As for graphics, the laptop is being offered in three configurations – Nvidia GeForce GTX 1050Ti, GeForce GTX 1060, and a GeForce GTX 1070. HP is also offering two RAM configurations with the machine – 8GB and 16GB DDR4 RAM, which is further upgradable up to 32GB. For storage, you get 1TB HDD and a 128GB SSD. Coming to the HP Pavilion 15, the laptop comes with 15.6-inch widescreen IPS panel with a 16:9 aspect ratio and full HD resolution. The gaming-oriented machine is being offered with an array of 8th Gen Intel Core processors ranging from Core i5-8300H and going all the way up to a Core i7-8750H. In the graphics department, the laptop gets a dedicated 4GB GDDR5 Nvidia GeForce GTX 1050Ti as well as integrated Intel’s UHD Graphics 630. For RAM and storage, the laptop gets 8GB of DDR4 RAM and 1TB HDD, with top two variants getting an additional 128GB SSD. The connectivity options are the same as that on the Omen 15 and it weighs 2.2kg.

The laptops are already up for grabs at major offline and online retailers in the country. As for the pricing, the base variant of the Pavilion 15 will set you back by Rs 74,990, while the Omen 15 starts from Rs 1,05,990.