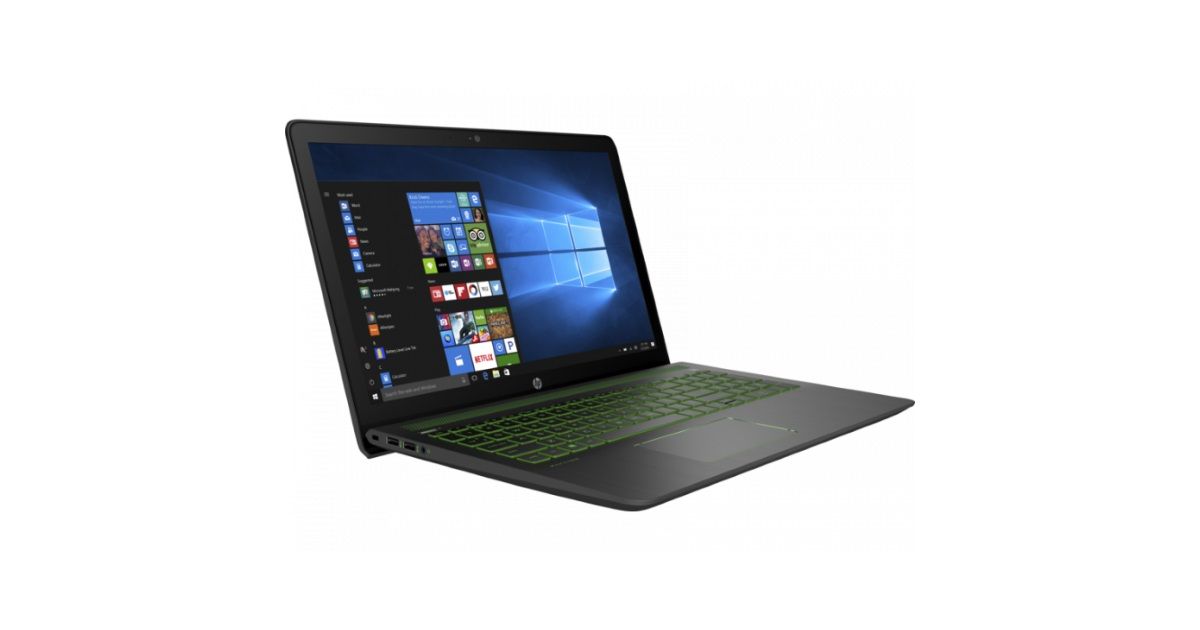 HP on Monday launched its new range of Pavilion Power Notebooks in India and the company says that the new laptops are specifically targeted at creative professionals. The new Pavilion Power laptop, launched in three variants, has been claimed to offer “powerful” graphic capabilities.

The new Pavilion Power laptops are powered by seventh-generation quad-core processors from Intel and pack NVIDIA GeForce GTX 1050 graphics. The new laptops from HP sport a full-HD IPS display and are being offered with the option of hybrid storage with a 128GB PCIe SSD + 1TB of HDD storage. “The Pavilion Power range comes preinstalled with MS Office Home & Student 2016 Edition (out of the box), which includes lifetime version of Microsoft Office productivity suite, i.e. MS Word, MS PowerPoint, MS Excel and MS OneNote for an immersive experience,” the company said in its press release. 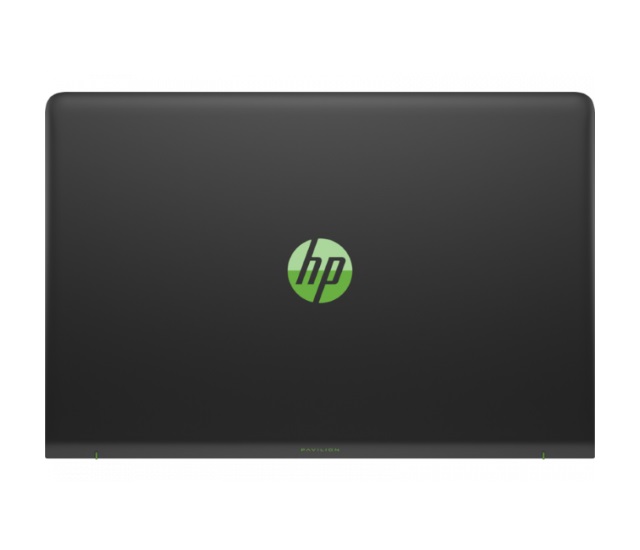 The new portable comes with a backlit keyboard with an interesting option of Acid Green lighting. In the audio department, the combination of B&O Play and HP Audio Boost should enhance the entertainment quotient offered to the users.

“At HP, we live our commitment to our consumers everyday – we keep reinventing. Our consumers help us evolve and we ensure they stay ahead of all technological advancements. Being a leader in Consumer PC segment, HP has strived to bring the best value to its customers – from design, form-factor to engineering and performance. With HP Pavillion Power, we are reaching out to the creative profressionals seeking to fulfil their creative passions by turning visions into reality,” Anurag Arora, Head of Consumer Personal systems at HP India, was quoted as saying in the company’s press release.

The new Pavilion Power laptop has been made available in Shadow Black colour with Acid Green colour combination in India. It comes with a starting price of Rs 77,999, and is already available for purchase in the country through retail outlets.