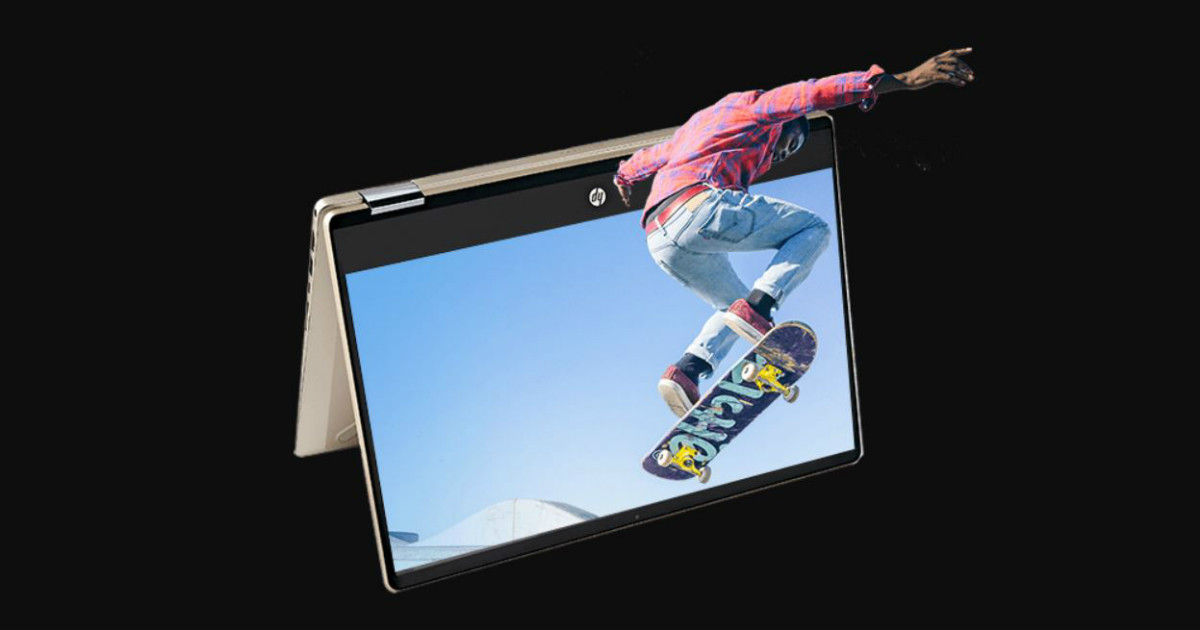 “The new HP Pavilion x360 lineup begins at Rs 45,990 with Core i3 inside, but the India availability on HP’s store only shows onward of Core i5 now.”

HP has announced the launch of its upgraded line of Pavilion x360 convertible laptops, featuring 10th generation Intel Core processors and native support for Amazon Alexa AI assistant. The new processors see the Pavilion x360 lineup make the jump from 8th gen processors, and while the design language remains largely consistent with the existing version, still makes for an appealing mainstream laptop that suits a wide range of use cases. To suit handsfree Alexa access and turn the laptop into a smart gadget, all new variants of the Pavilion x360 now feature universal, front-facing microphones.

In terms of the new SKUs, the HP Pavilion x360 convertibles come with Core i3, i5, and i7 variants, although the Core i3 variants do not seem to be available right now. The 10th generation processors being used in the new laptops are from the 14nm fabrication node and are picked from the low power consumption U series of Intel processors. In the 10th generation lineup, the base variant of HP Pavilion x360 comes with Core i5-10210u processor clocked at 1.6GHz, along with 8GB DDR4-2666 RAM, a 256GB NVMe SSD for fast storage, and 256GB complimentary Dropbox storage for six months. 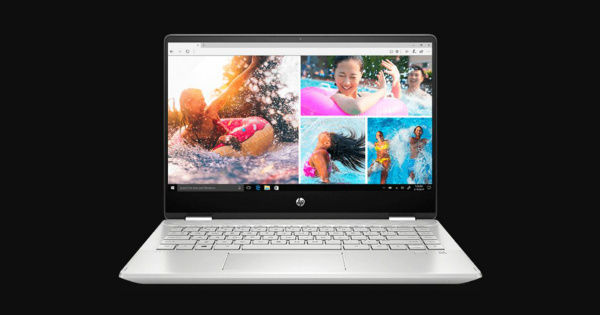 It features a 14-inch full-HD, WLED-backlit display, with minimal bezels and multi-touch input. Other specifications include Intel UHD integrated graphics, B&O-branded speakers, metal-based keyboard, accelerometer, gyroscope and an eCompass, Wi-Fi 5 and Bluetooth 5.0. The laptop measures 20.5mm at its slimmest, weighs 1.58kg, features a fingerprint reader for biometric unlocking and Windows Hello support, and bundles in Amazon Alexa support as well as Microsoft Office Home 2019. At present, this SKU of the HP Pavilion x360 is priced at Rs 68,990.

The top configuration SKU of the HP Pavilion x360 features an Intel Core i7-10510u processor clocked at 1.8GHz, along with 16GB DDR4-2666 RAM and 512GB NVMe SSD storage. This is combined with NVIDIA GeForce MX250 2GB GDDR5 discrete graphics as well. The range of ports onboard include one non-Thunderbolt USB-C 3.1 Gen 1, two USB-A 3.1 Gen 1, HDMI 1.4, SD card reader, and a 3.5mm combo audio port. All other features, including Alexa support, bundled software and the battery pack remain the same. Each of the HP Pavilion x360 convertibles feature 80.9 percent screen to body ratio, with bezels as thin as 4.69mm on the sides. For the additional processing power in this variant, the SKU is priced at Rs 99,990.

While the Core i3 variants with 10th generation processors are not listed on the India website yet, they will likely be available soon. All new SKUs are now available across the usual online and offline retail channels of the brand.