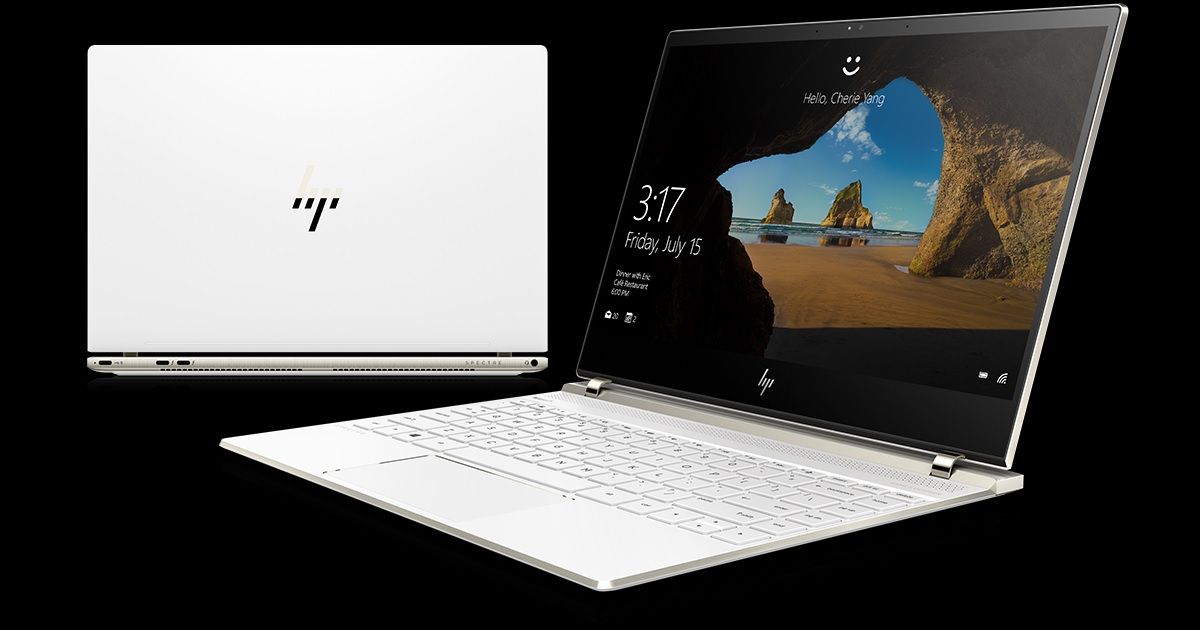 HP has expanded its portfolio of personal computing devices with the launch of the new Spectre 13 and Spectre x360. The former is a laptop while the latter is a convertible, which can be used in multiple modes like laptop, tablet, stand and tent. The company claims that the second-gen HP Spectre 13 is the world’s slimmest laptop with a 10.4mm thickness. For the Spectre x360, the vendor suggests that the notebook offers the world’s longest battery life in a convertible. 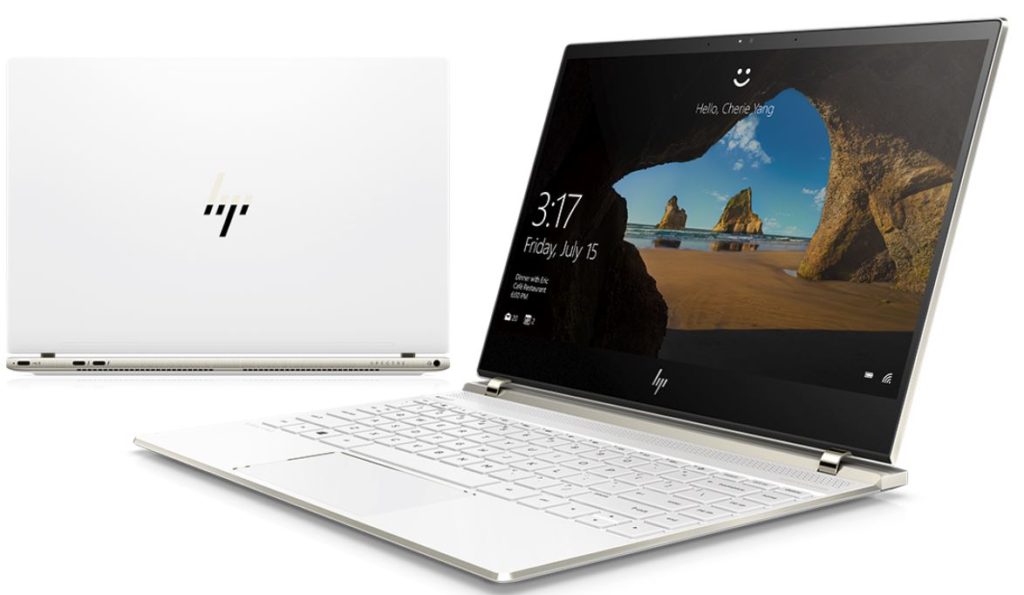 The HP Spectre 13 laptop flaunts a 13-inch 4K micro-edge display with Corning Gorilla Glass protection. The premium notebook is built from CND aluminium and carbon fibre. It can be configured with Intel’s 8th-gen Core i5 or Core i7 processor, up to 16GB of RAM and up to a 1TB SSD. The notebook is capable of delivering up to 11.5 hours of battery life, and is capable of charging from zero to 50 percent in just 30 minutes. The other specs include HP Wide Vision HR camera with Windows Hello support, dual 4K display support and Bang & Olufsen sound technology.

As for the HP Spectre x360, the convertible offers a CNC machined aluminium body. It gets a 13-inch micro-edge display with up to 4K resolution and a layer of Gorilla Glass on top. The device is powered by Intel’s 8th-gen Core i5 and Core i7 processors, and gets up to 16GB of RAM and up to 1TB of SSD storage. The convertible has a fingerprint sensor, HP Sure View integrated privacy screen, HP Wide Vision FHD IR camera with facial recognition and up to 16.5 hours of battery life.

Coming to the pricing, the HP Spectre 13 will be available at a starting price of $1,299 (~Rs 84,600), while the HP Spectre x360 will set you back by $1,149 (~Rs 74,800) for the base model. The Spectre 13 will be available in ceramic white with pale gold accents and dark ash silver with copper accents. The Spectre x360 is being offered in natural silver and dark ash silver with copper accents. They will go on sale in Asia-Pacific and Japan by the end of this month.