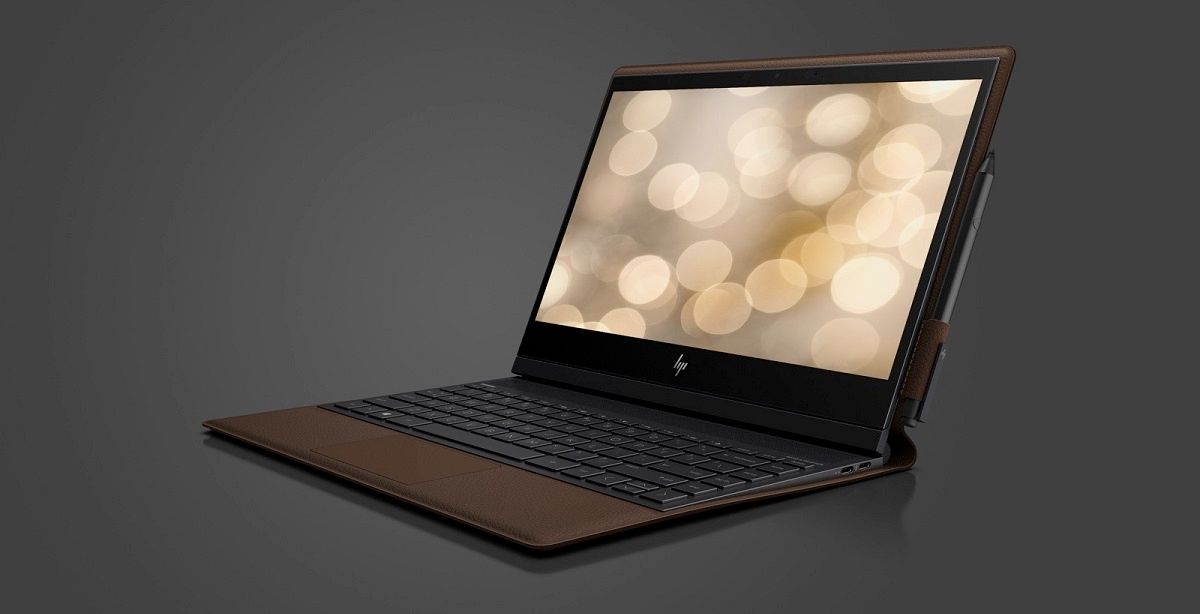 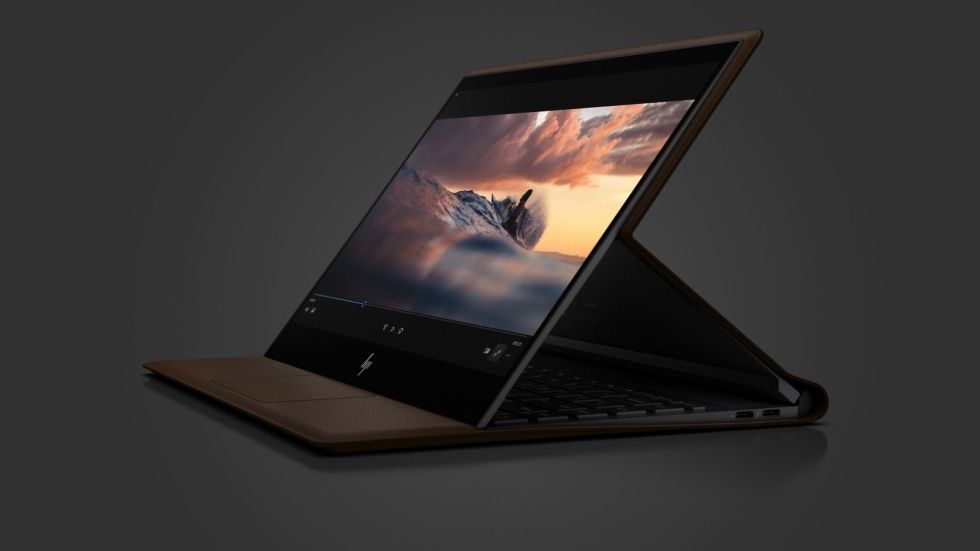 Starting with the specifications of HP Spectre Folio, the laptop features a 13.3-inch full-HD (1,920 x 1,080 pixels) touchscreen IPS display. The screen has peak brightness of 400 nits and Corning Gorilla Glass 4 on top for protection. Since Spectre Folio is a convertible PC that you can use it in both laptop and tablet modes. At its core lies the 8th Gen Intel Core i7 8500Y processor clocked at 1.5GHz (turbo frequency of 4.2 GHz). The device also boasts of fan-less internal architecture and “smallest motherboard in the industry.” 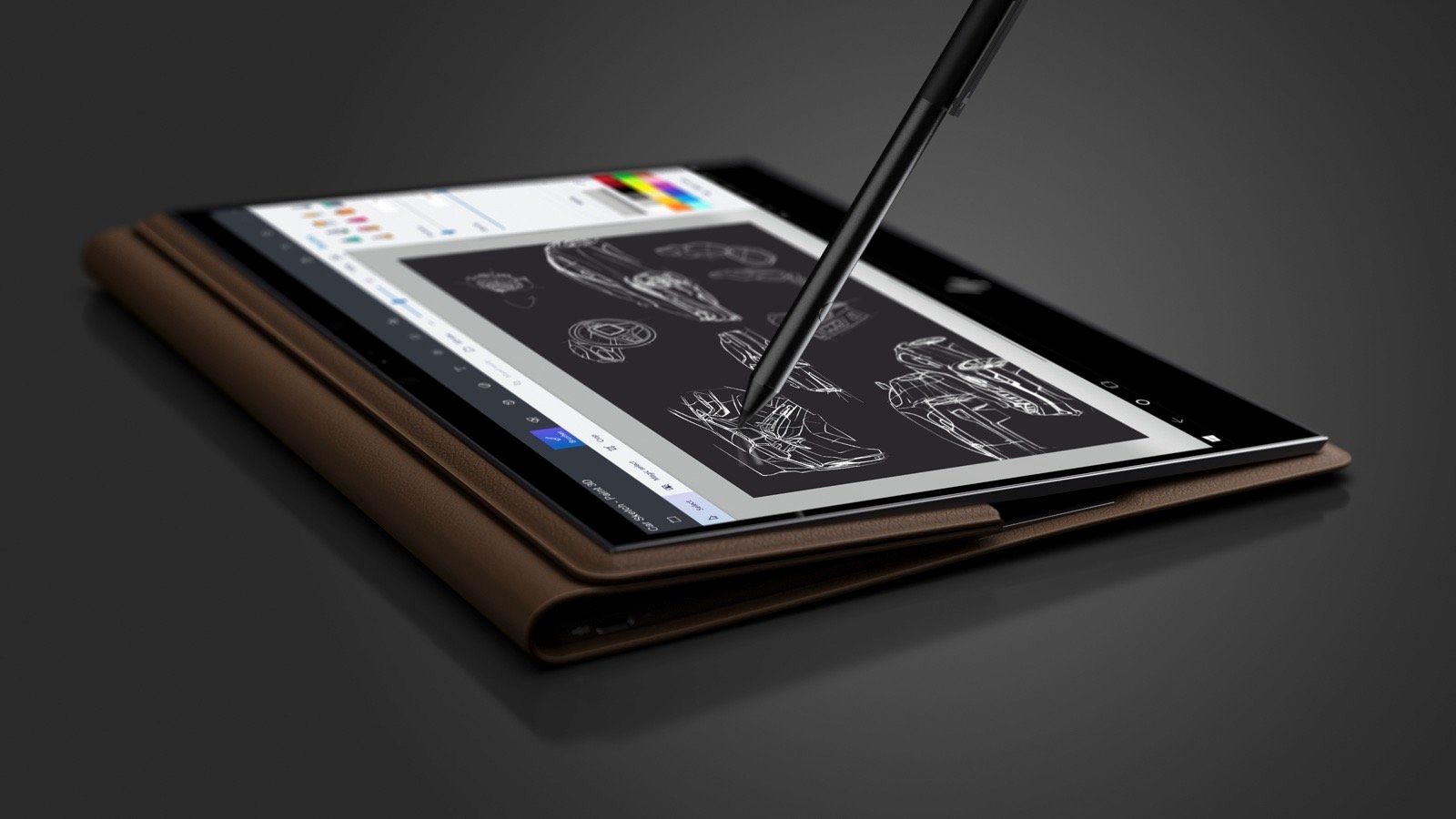 HP equips the notebook with 16GB of RAM and up to 1TB of PCIe NVMe SSD storage. Connectivity options include 2x Thunderbolt 3 ports, a USB Type-C 3.1 port, a SD card reader, and a 3.5mm headphone jack. The connectivity features on the laptop are Bluetooth 4.2 and 2×2 Wi-Fi 802.11b/g/n/ac. It comes pre-loaded with Windows 10 Pro out of the box. The battery is touted to last up to 18 hours with a single charge. 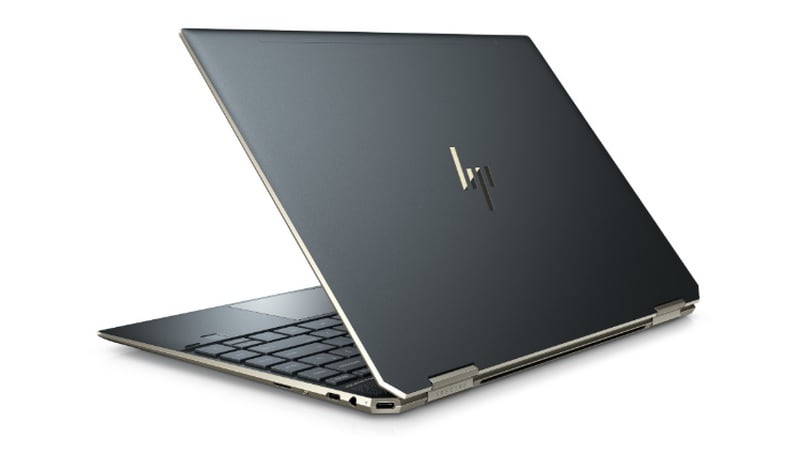 The wired and wireless connectivity options on the HP Spectre x360 are more and less the same as that of its sibling. Powering the laptop is a 4-cell, 61Wh Li-ion battery, and on the software side of things, it runs Windows 10 Pro out of the box.