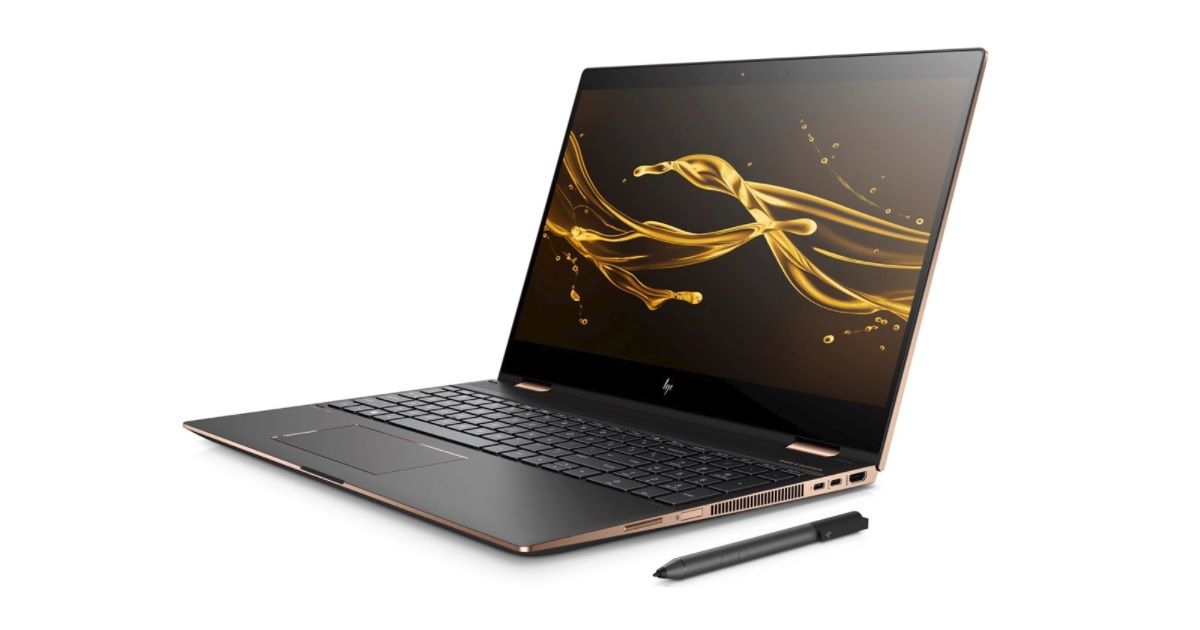 Yesterday, Intel announced its new 8th-gen Core i5 and i7 processors with AMD Radeon graphics at CES 2018. Soon after, HP has become one of the first manufacturers to make use of the new processors. The company has introduced a new variant of the HP Spectre x360 convertible at CES 2018, which is one of the first laptops to utilise thelatest Intel Core processors. The notebook comes with a 360-degree rotatable hinge, which allows it to be used in multiple modes like tablet, laptop, stand and tent. 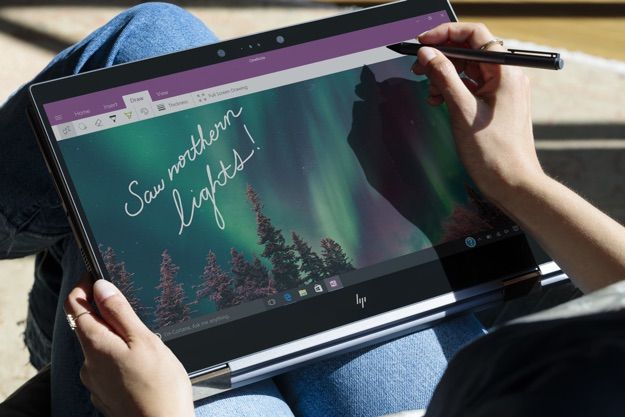 The HP Spectre x360is powered by an 8th-gen Intel Core i7 processor that is paired with AMD Radeon RX Vega M GL graphics. The notebook is capable of delivering up to 12 hours of battery life. The laptop gets a 15.6-inch IPS micro-edge BrightView WLED-backlit touch-enabled display bearing a resolution of 3,840 x 2,160 pixels. The screen also gets a layer of Cornings Gorilla Glass and 178-degree wide-viewing angles.

The Spectre x360 comes with up to 2TB of PCIe NVM M.2 SSD storage. The notebook comes fitted with Bang & Olufsen quad speakers, and an HP Wide Vision FHD IR webcam with integrated dual array microphone. The keyboard of the notebook is a full-size island-style backlit unit with a numeric keypad. The laptop also has a Digital Pen, which can be used for sketching, writing and navigating controls. The hybrids HP Fast Charge tech allows it to be charged fromzero to 50 percent in just about 45 minutes. The notebook will go on sale in March at a starting price of $1,369 (~ Rs 87,000). 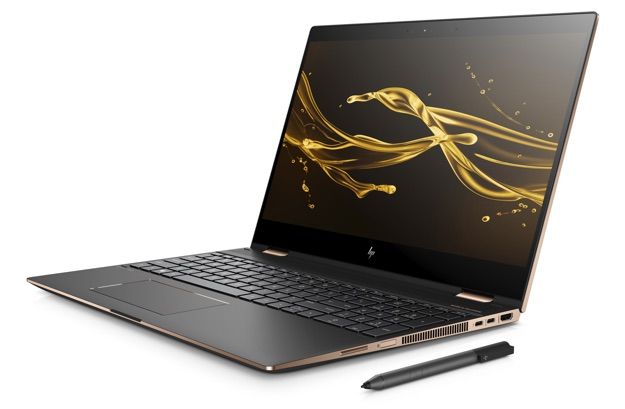 Alongside the Spectre x360, HP has also introduced the Envy X2 hybrid laptop with an Intel 7th-gen Intel Core processor, optional LTE connectivity, a 12.3-inch FHD display and up to 15 hours of battery life. Theres no word regarding its pricing at the moment.