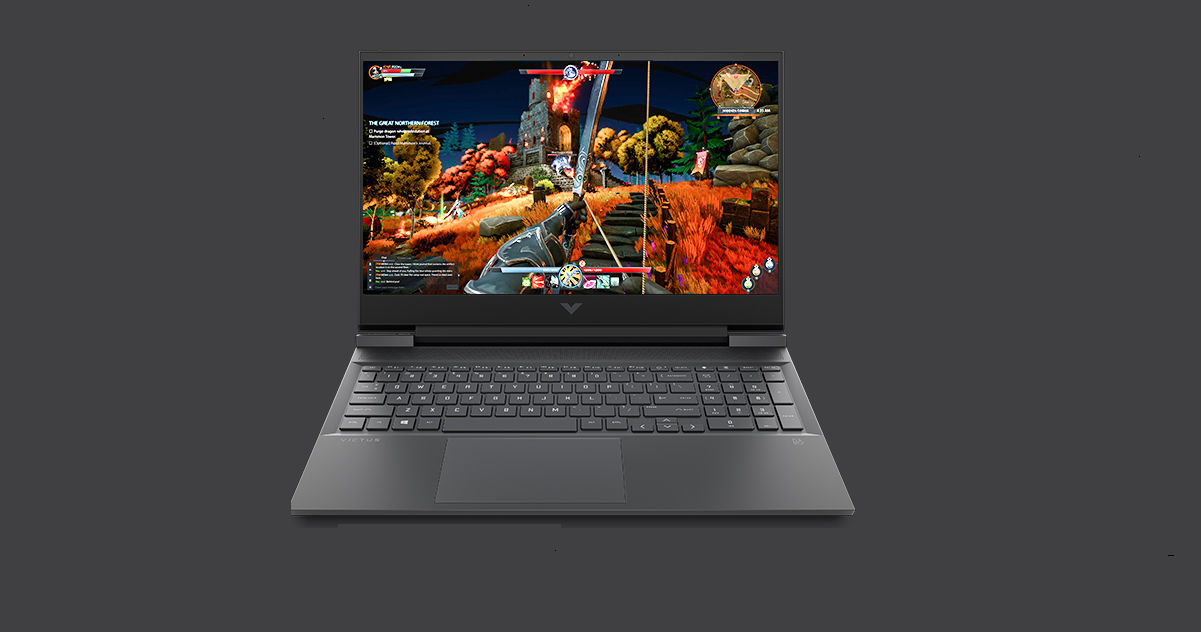 HP has launched some new affordable gaming laptops in India under the Victus by HP umbrella. It is a part of the company’s environmentally sustainable line of laptops made with post-consumer recycled and ocean-bound plastics. HP Victus series is available in both Intel and AMD flavours. Team Red enthusiasts can buy an all-AMD model, too, albeit with previous-generation hardware. Nonetheless, Victus by HP is one of the few gaming laptops in India that features an AMD GPU. HP adds that the laptops have been made with Indian audiences in mind and have been priced accordingly. Let’s take a look at what the Victus by HP gaming laptops have in store for us.

Victus by HP price in India

As mentioned above, Victus by HP is available in both Intel and AMD configurations. On the AMD side, of things, one can pick between the Ryzen 5 5600H and Ryzen 7 5800H. They can be paired with either an AMD Radeon RX 5600M or an Nvidia GeForce RTX 3060 graphics card. Intel enthusiasts can pick between a Core i5-11300H or a Core i7-11800H. GPU choices max out with the GeForce RTX 3060. Both Victus by HP models can be configured with up to 16GB of RAM (expandable up to 32GB) and a 512GB NVMe SSD.

Moving on to the monitor, we get a 16-inch FHD IPS screen clocked at 144Hz. As you can see in the attached images above, the bezels are quite noticeable, but that is ok, given that the Victus by HP is an affordable gaming laptop. Input options include three USB Type-A ports, one HDMI 3.2 Gen2 port, an HDMI 2.1 port and an RJ-45 Ethernet port. An SD card reader and 3.5mm combo audio jack is included, too. Lastly, the Victus by HP draws power from a 70Wh battery.